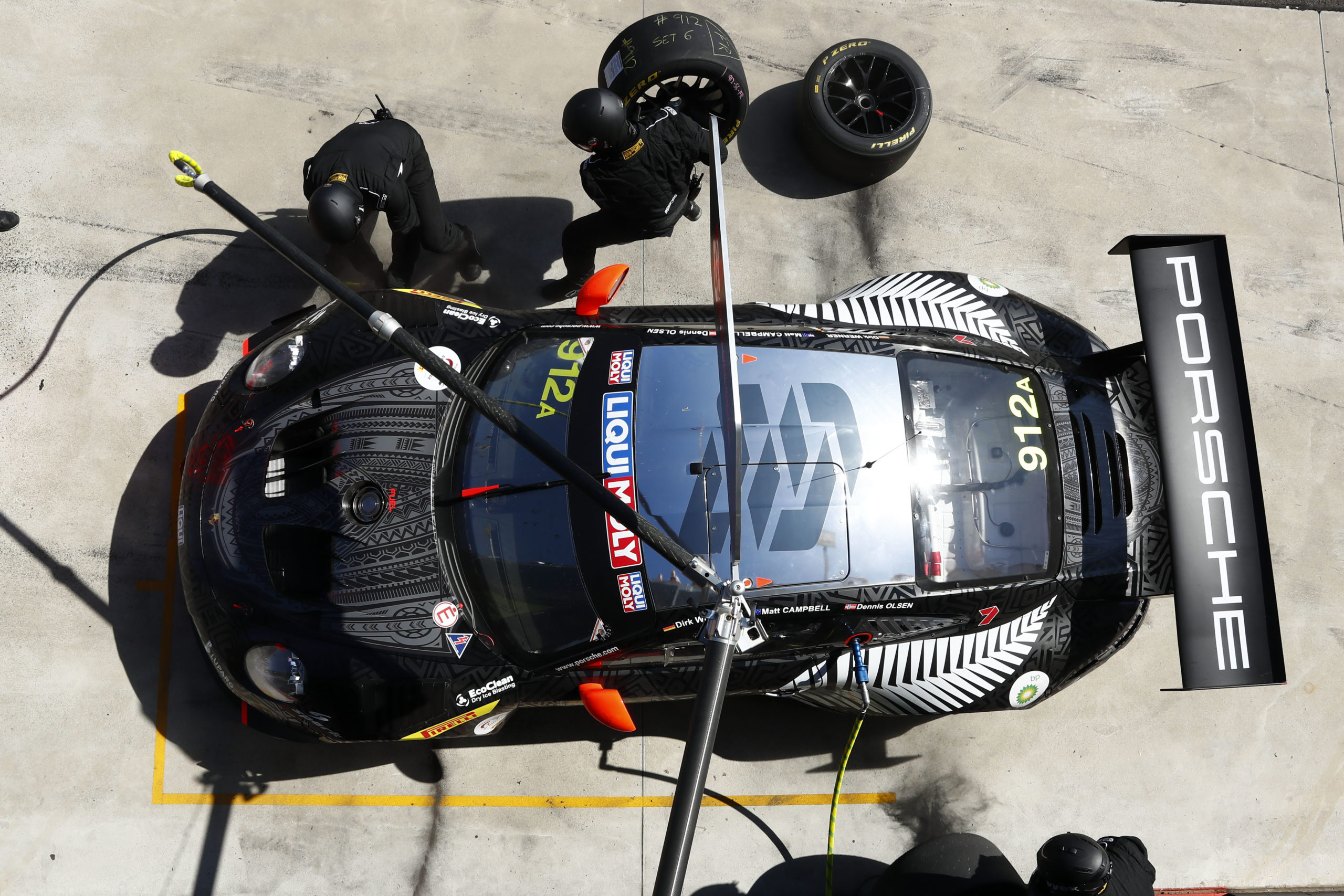 The pair will each drive a Porsche 911 GT3 R with Bamber joined by Piti Bhirombhakdi of Thailand and Grove alongside Setiawan Santoso of Indonesia.

Bamber junior makes the step up to the GT3-based championship following three seasons in Porsche Carrera Cup Asia. In that time he recorded a career-best third place in the championship.

Wins have been forthcoming, but Bamber was largely unlucky not to challenge for the title across his three seasons.

Since then he’s had drives in GT3 and GT4 events across China as well as a one-off appearance in the FIA World Endurance Championship driving a Porsche 911 RSR.

“It has been a massive off-season for the entire EBM organisation and I am extremely proud of this announcement for everyone involved – I cannot wait to roll out with our cars for round one,” said Bamber.

“We did some early testing last year in November and Piti and I gelled immediately. He was straight on the pace with the Porsche 911 GT3 R.

“The working relationship is already fantastic and we will be pushing to achieve the maximum every weekend together. To have two cars and obtain even further data is a perfect situation for us and the team also.

“To personally now step up into the top tier of GT racing in Asia after very successful years in Carrera Cup is incredible. It will be a high level and a huge challenge but I cannot wait.”

Grove heads to Asia off the back of a strong start to this year. The 22-year-old won the Pro-Am division in the Bathurst 12 Hour in a Porsche and arrives with plenty of Super2 Series and Porsche Carrera Cup Australia experience.

The Bamber brothers established themselves as GT3 front runners quickly, winning the Bathurst 12 Hour in 2019. Since their breakout debut they’ve contested the Suzuka 10 Hours and supported an entry in the FIA World Motorsport Games.

As it did at Mount Panorama last weekend, EBM will be pitted against Triple Eight Race Engineering as the Banyo outfit embarks on a second season in GT World Challenge Asia, with Shane van Gisbergen set to contest five rounds.

Next Story VIDEO: A look back at Team Castrol's Bathurst 12Hr weekend