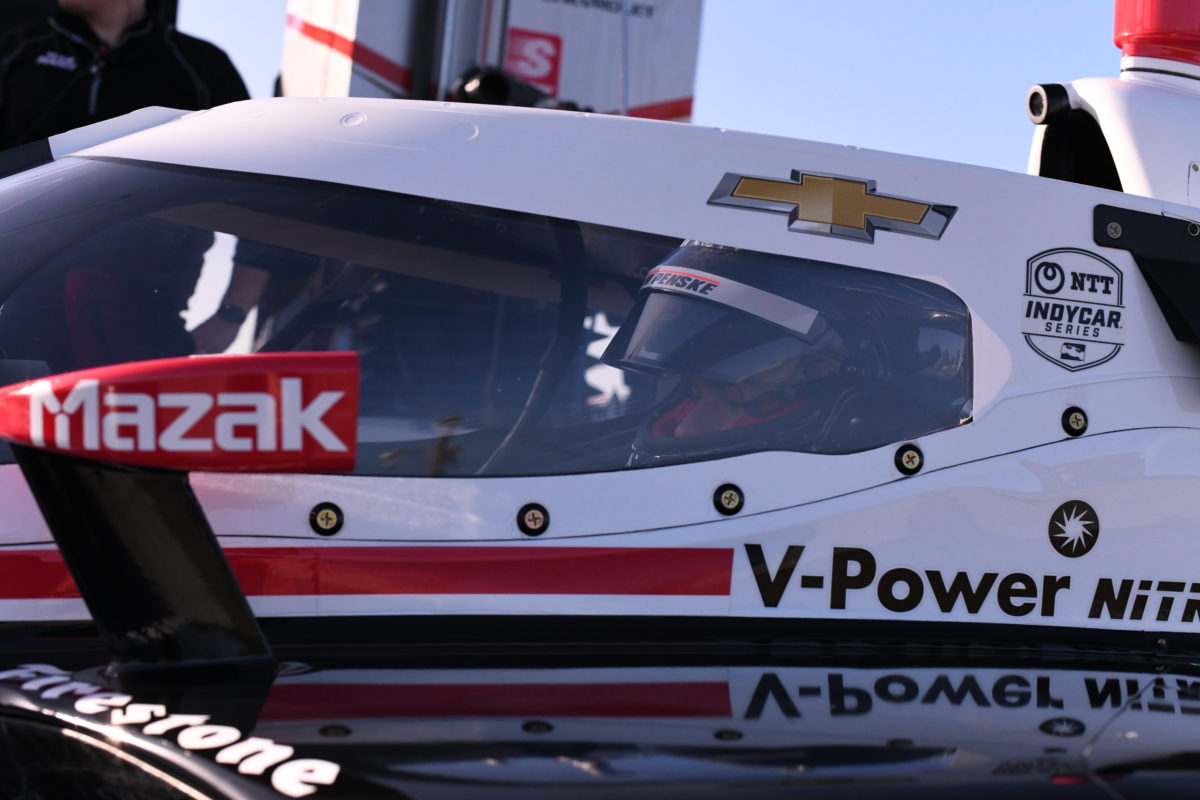 Scott McLaughlin during his Sebring test in January

Scott McLaughlin’s IndyCar debut is currently a one-off but there are several possible follow-ups in the event that he impresses in Indianapolis.

Team Penske has granted the back-to-back Supercars champion a first race start in the IndyCar Grand Prix on the Speedway’s infield ‘roval’ in May.

McLaughlin, who has described the chance to race across Indianapolis’ famous line of bricks as “bloody cool”, will also undertake another test early next week when the full field is set to assemble for Spring Training at the Circuit of the Americas.

Asked if there are any other IndyCar races on the cards, the Shell V-Power Racing Team Supercars driver told Speedcafe.com, “Not that I know of at this stage.

“Obviously it’s a matter of just calendars and everything working out at the moment and obviously if I go any good.

“In the next fortnight I’ve got to try and learn as much as I can at the COTA test and probably won’t get a chance to drive the car (again) before May and then before qualifying and practice happens pretty quick.

“So, I’ll just do my best and see what happens out of it all.”

There has been speculation that McLaughlin could run multiple road course events this season, and a look at Supercars’ and IndyCar’s calendars presents several options.

The Indianapolis road course race takes place on May 8-9 (local time), a week out from the Pirtek Perth SuperNight.

The Dual in Detroit (May 29-31) similarly falls a week prior to the Truck Assist Winton Super400, and Toronto’s street race (July 10-12) just prior to the CrownBet Darwin Triple Crown.

There is even speculation that the New Zealander could race on an oval this year.

The Gateway weekend (August 20-22) is otherwise free for McLaughlin and the Illinois circuit is arguably a relatively gentle way for a newcomer to the discipline to ease in.

Full-time Team Penske IndyCar driver Will Power believes that McLaughlin has the potential to succeed in the category, given time.

“I feel like if you’re a fast driver in anything, whether it be a touring car, an open wheel car, usually there’s going to be a timeline but eventually you’ll adapt and be fast in whatever discipline you’re doing.

“It’s just so hard to tell but based on what he’s done before in motorsport, you would expect that he’ll be able to adapt well and be able to race an IndyCar.

“I don’t know what the overall plan in all that is but you know he’s clearly a good driver.”

It is notable that Power himself was once considered a weak driver on ovals but has come to make them his strength, a point made by oval specialist Ed Carpenter when the Queenslander won the Indianapolis 500 in 2018.