Randle cleared for Super2 opener ahead of chemotherapy

Randle cleared for Super2 opener ahead of chemotherapy 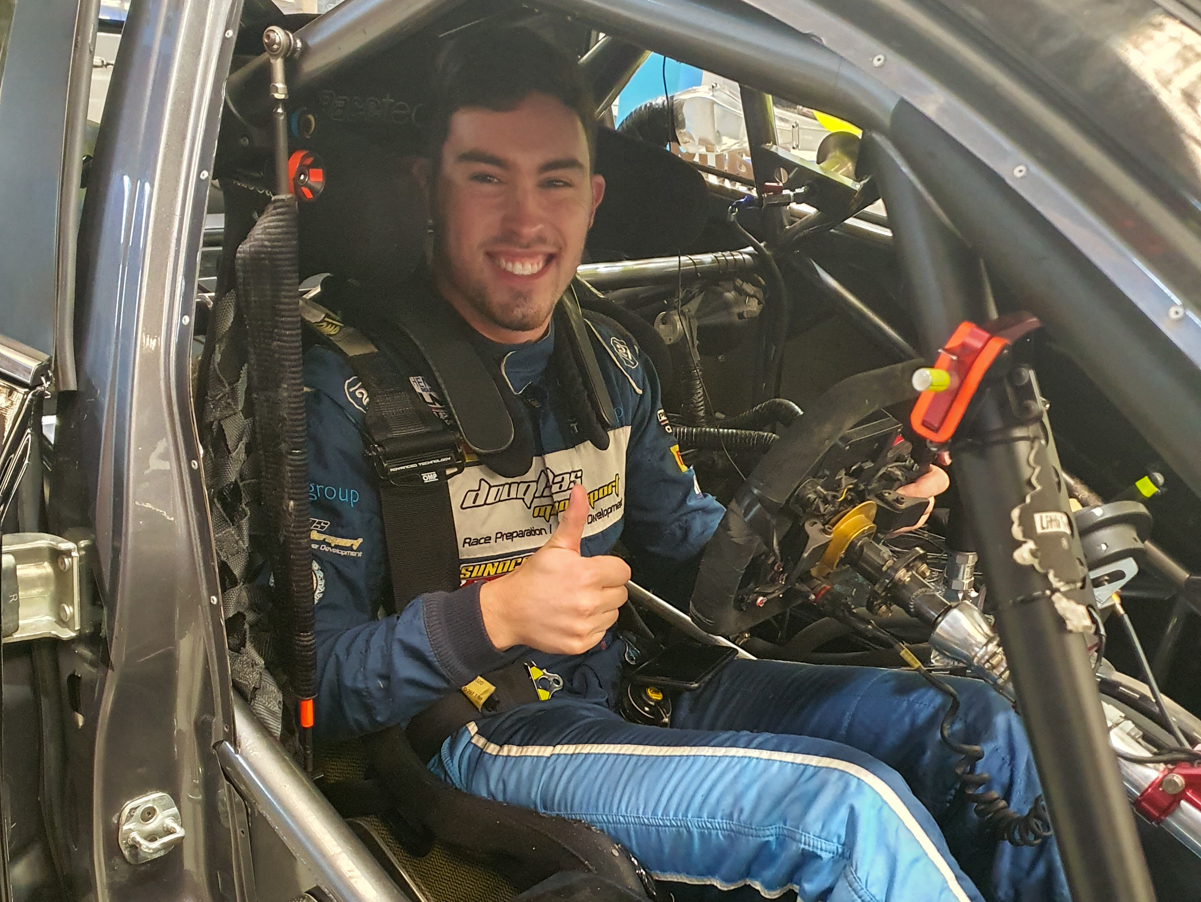 Supercars young gun Thomas Randle has been cleared to drive in the opening round of the Super2 Series in Adelaide this month despite his ongoing fight with testicular cancer.

Randle revealed on January 16 that he was recovering from surgery to remove a testicular tumour and today received results from his last batch of ongoing blood tests.

Unfortunately, the results did not give Randle the all clear, but the two tumour markers (AFP and B-HCG) were at a reasonable enough count for the start of the 23 year-old’s chemotherapy to be delayed until after the Adelaide event.

Within a couple of hours of receiving the results and a consultation with his doctors, Randle had notified his new team MW Motorsport that he would be available Round 1, from February 20-23.

He had his race kit packed in his car hoping for good news and this afternoon he was at the race shop being fitted for a new seat insert.

“Telling the team I would be available for Adelaide was probably one of the best conversations I have had,” Randle told Speedcafe.com.

“I don’t think I have ever been as excited about being fitted for a seat insert.

“It’s a scary thought being told you have to go through chemotherapy. It’s the fear of the unknown after hearing all the potential side effects that can come with it.

“All I can think about is when I’ll be back in the race car and not wanting to miss any rounds of the championship, so to at least have been given the green light to compete at the first round in Adelaide has really lifted my spirits.”

Randle’s chemotherapy will commence on the Tuesday following the Adelaide event and will involve three cycles over a nine-week period.

The BEP-style of chemotherapy involves three cycles of five consecutive days of treatment broken up by two weeks of recovery.

Round 2 of the Super2 Series is at Tasmania’s Symmons Plains on April 3-5, towards the end of the rest period from the second cycle of treatment, and Randle is hoping he will be well enough to compete on the Apple Isle.

The third round of the Super2 series is not until July 26-28 in Townsville, which will be well after the third and final cycle of the treatment is complete.

“I keep myself pretty fit and healthy and that can only be an advantage when recovering from the chemo,” said Randle.

“The process and level of treatment that I will be having is nowhere near what some people have to endure with other forms of cancer so I am very fortunate in that regard.”

Randle decided to make his condition public to draw awareness to testicular cancer and encourage men, especially young men, to have any irregularities checked out.

“The amount of well wishes and support I have had since going public has been incredible,” said Randle.

“The words and stories of encouragement have been overwhelming.

“It would be great to have that level of support when we hit the streets of Adelaide.”

Testicular Cancer is the second most common form of Cancer found in young men aged 18 to 39. The most common type is seminoma, which usually occurs in men aged between 25 and 50 years. The other main type is non-seminoma, which is more common in younger men, usually in their twenties.

He has moved from Tickford Racing’s Super2 program to MW Motorsport, which won the series with Bryce Fullwood last year.