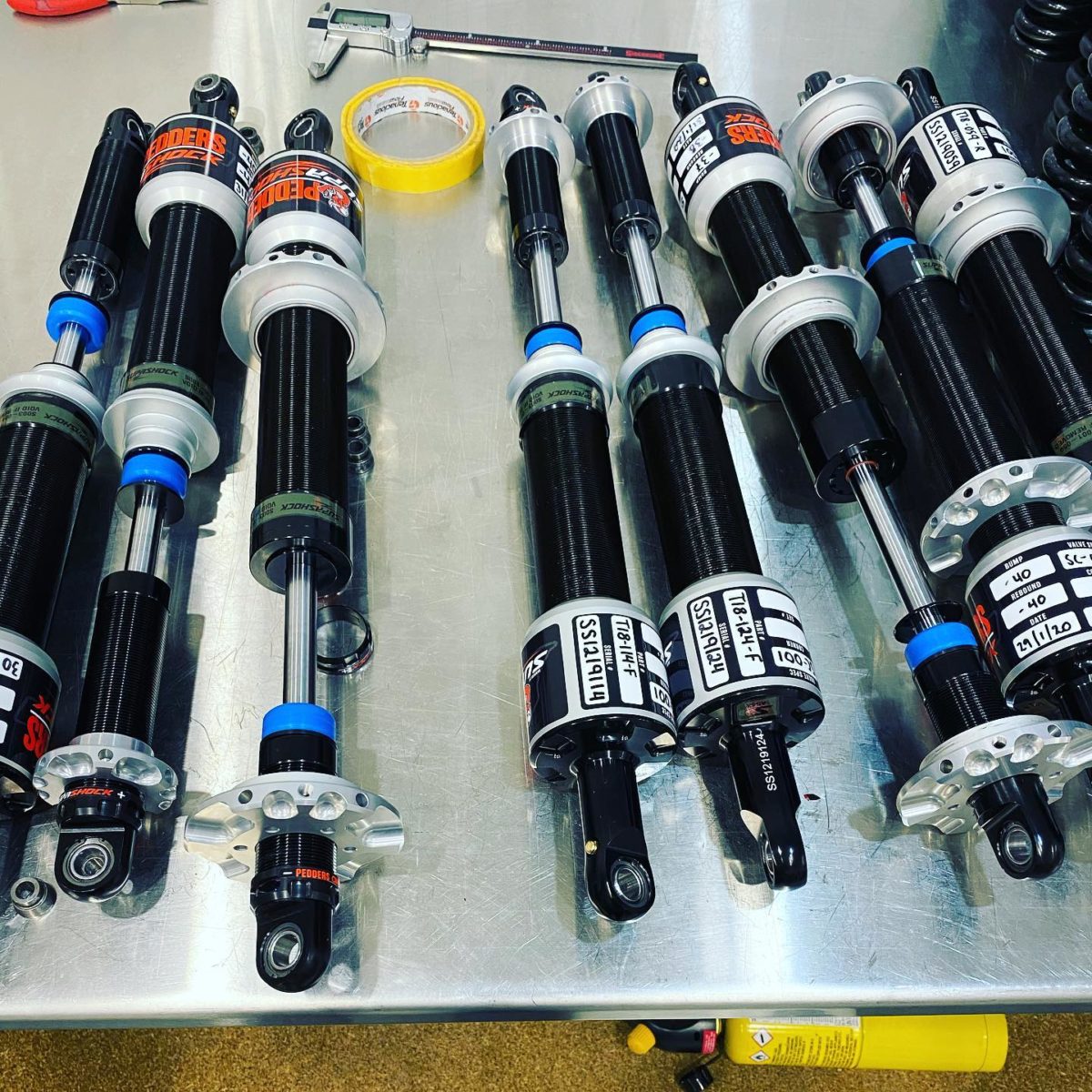 Supercars fans have been given their first glimpse of the new-for-2020 shocks to be used in the championship this year.

Since announcing his retirement from co-driving duties, Richards has taken on a management role at the Charlie Schwerkolt-owned Team 18 operation.

The teams will get their first taste of the standard-issue shock at the BP Ultimate SuperTest on February 18 at The Bend Motorsport Park.

Several teams are expected to conduct shakedowns, rookie tests, or rides prior to arriving at The Bend but cars will not be fitted with the shocks until that official outing.