Australian motorsport veteran Paul Morris believes the new-look Stadium Super Truck Series will be an even bigger asset for any race promoter after a day of testing in torrential rain at Queensland Raceway.

Morris had scheduled a regular testing and coaching day at the Willowbank venue in the lead up to the opening event of the season at the Superloop Adelaide 500 when the heavens opened.

Instead of leaving the prepared SSTs on the transporter, he conducted a full and detailed evaluation day in the wet for the first time.

“We have never run these things in the wet before and it was bloody wet today,” Morris told Speedcafe.com.

“Overall the trucks did everything they are supposed to do in all the conditions we faced.

“You had to treat the things different of course, but they were as much fun to drive in the pouring rain as they are in the dry.

“These things could run in any conditions. They are basically an all-terrain vehicle (ATV).

“You would have to think that would be a valuable asset for any promoter, especially on temporary street circuits which can be vulnerable in big rain.

“The SSTs would allow promoters to change their on-track schedule on the run if the rain got too bad for the other categories.

“That can only be good for the fans who might be stuck at the track waiting for the rain to clear.”

Earlier today, Morris announced he had selected Luke Vanna to drive with him as part of a two-truck team in this year’s championships.

Vanna was one of several drivers involved in the test session which also involved Shae Davies, Greg Gartner and former Supercars driver Paul Weel, who announced a full-time return to competitive racing this season.

The SSTs will be back in Adelaide on February 20-23 for the first round of the Australia v USA Series before races at the Pirtek Perth SuperNight in Perth (May 15-17) and the Gold Coast 600 (October 30-November 1). 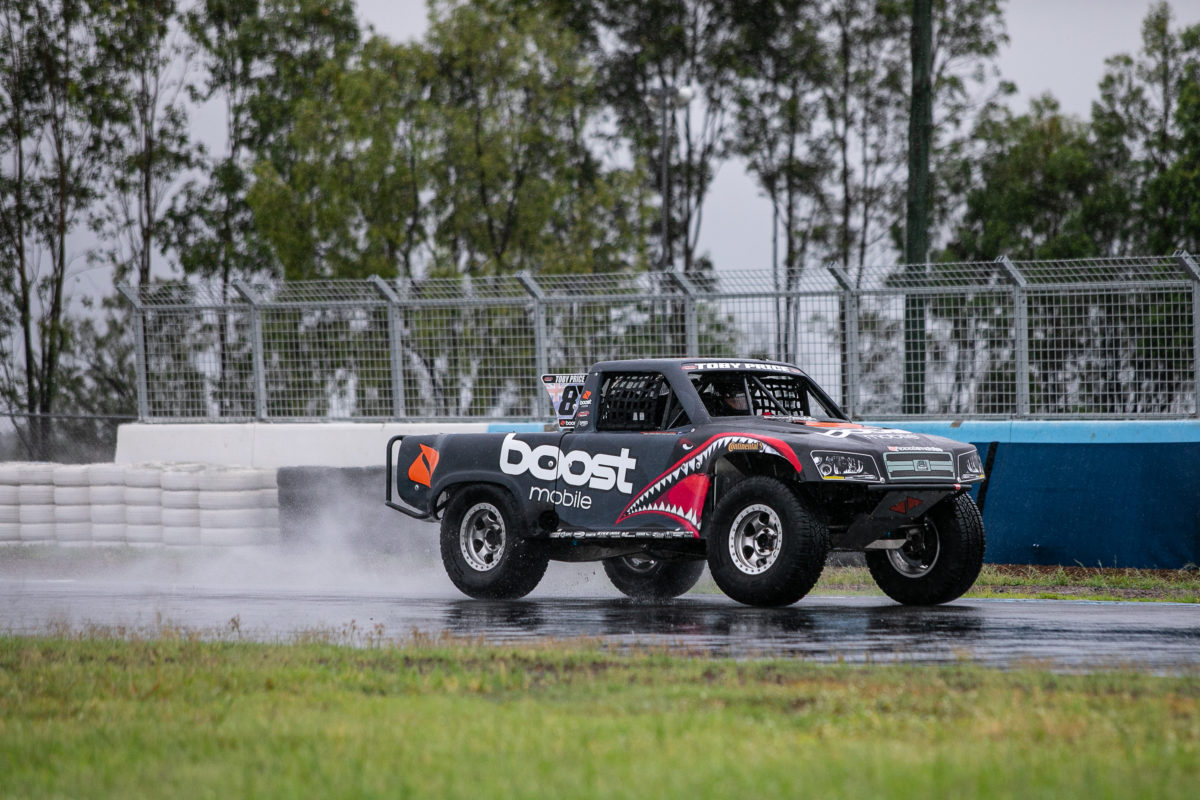