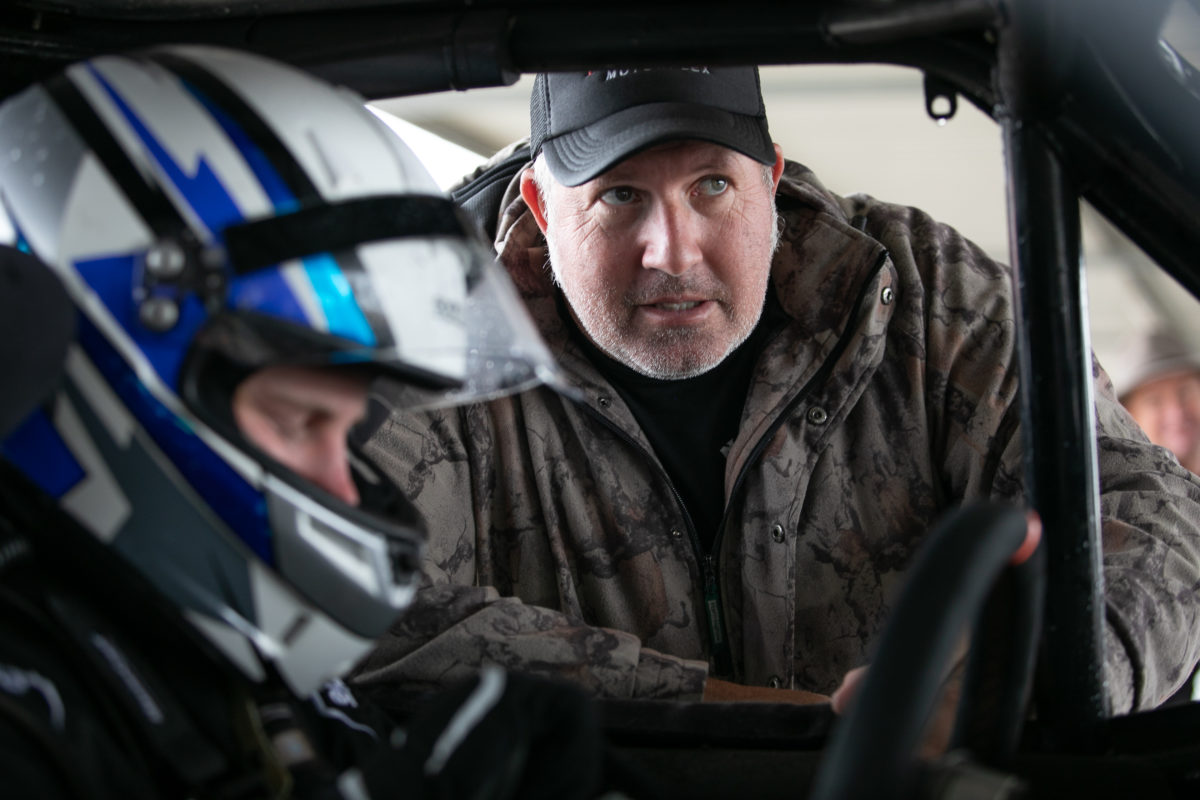 Morris and Vanna will be a part of the local team in the three-round Australia v USA Series which starts at the Superloop Adelaide 500 on February 20-23 before races at the Pirtek Perth SuperNight in Perth (May 15-17) and Gold Coast 600 (October 30-November 1).

They will also be a part of the five-round standalone Australian SST Series which will include races at the Supercar events in Tasmania, New Zealand, Townsville, Darwin and at Sydney Motorsport Park.

Vanna, who came out of karting to contest the Toyota 86 Racing Series, raced last year under the guidance of Morris and has been identified as a star of the future.

The 20-year-old was hoping to make a step up to Super2 this season, but the series was commercially not attainable, according to Morris.

“Luke is a terrifically talented young driver who has developed to a point where he could be successful in anything he does,” Morris told Speedcafe.com.

“Getting a Supercar or even a Super2 budget together was commercially not viable, but SST gives him the chance to keep racing and build a group of commercial partners around him.

“That’s what Matt (Brabham) has managed to do for the last couple of years. You need to keep racing and keep yourself out there to create more opportunities.”

Vanna was one of several drivers involved in a test and coaching day with Morris in constant rain at Queensland Raceway today including Shae Davies, Greg Gartner and former Supercars driver Paul Weel, who is making a comeback to motorsport after a 12-year layoff.

Morris has been one of the driving forces behind the establishment of the Australian SST Series, which will use his Norwell Motorplex as a base for all its operations, including truck storage and preparation.

Vanna works at Morris’ Norwell Motorplex as a driver coach and instructor.

“Obviously the Stadium Super Truck is something completely different to anything most of us have grown up doing, but they are a heap of fun and it is terrific racing which the fans love,” said Vanna.

“Paul (Morris) has been a great help on and off the track and what I have learned from him in the last 12 months or so has been invaluable.

“The budgets for Supercars or even Super2 are restrictive, but SST gives me a chance to be out there showing what I can do and provides another opportunity to learn.

“I can’t wait to be out there flying around.”