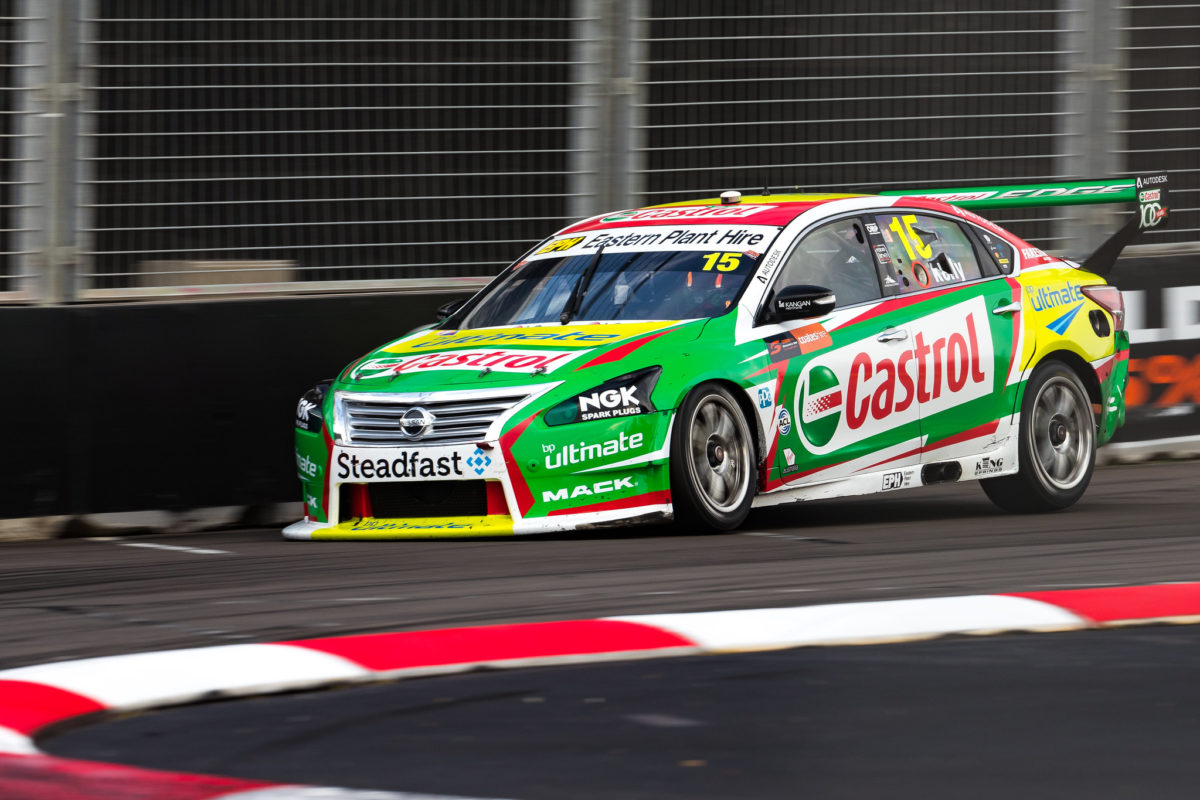 Kelly Racing has called off its planned Dunlop Super2 Series program and will put its three Nissan Altimas which had been converted for racing in the second-tier on sale.

The Braeside outfit had planned to move back into the Super2 Series due to consolidation of its Virgin Australia Supercars Championship program from four Altimas to two Ford Mustangs.

According to team owner Todd Kelly, the team has elected to concentrate on the Mustang endeavour but will continue to support the title-winning MW Motorsport, which is planning to run three Altimas again in Super2.

“Unfortunately, we’ve made the difficult decision to not take part in Super2 this year,” said Kelly.

“With the goals we have set for ourselves with the Mustang Supercar program we decided we needed to focus solely on the development of the new car and continue to put all of our resource into that.

“This was not an easy decision particularly given that the Super2 cars are all built and ready to race, however in order to put ourselves in the best possible position with the Mustangs, we’ve decided not to go down that path.

“We’ll be selling the Super2 cars and equipment to give someone else the opportunity to get into the sport, they’re a really good, competitive package so hopefully we can see them back on track and up the pointy end.”

While Kelly had expressed his enthusiasm for competing in Super2, he had flagged the possibility of selling the cars to Speedcafe.com last month.

It is understood that Kelly Racing had challenges in linking with suitable drivers, or at least with drivers who had the means of contesting an entire season, and Kelly stated that he did not wish to ‘dilute’ the Super2 program.

As part of the announcement, Kelly Racing confirmed that it would sell the trailer it was to have used for the Super2 cars, having also decided to step away from TCR Australia due to the infeasibility of continuing to run Holden Astras as a Ford-supported Supercars team.

It did, however, recently reach another milestone in the Mustang project with the completion of its first Ford engine.

While the Altima had struggled in the Championship, Bryce Fullwood won the Super2 Series in an MWM Nissan last year, and Kelly had been looking forward to his team’s own examples racing against their “own kind” again.

MWM has already confirmed Thomas Randle and Zak Best as drivers of two of its three Altimas this year.