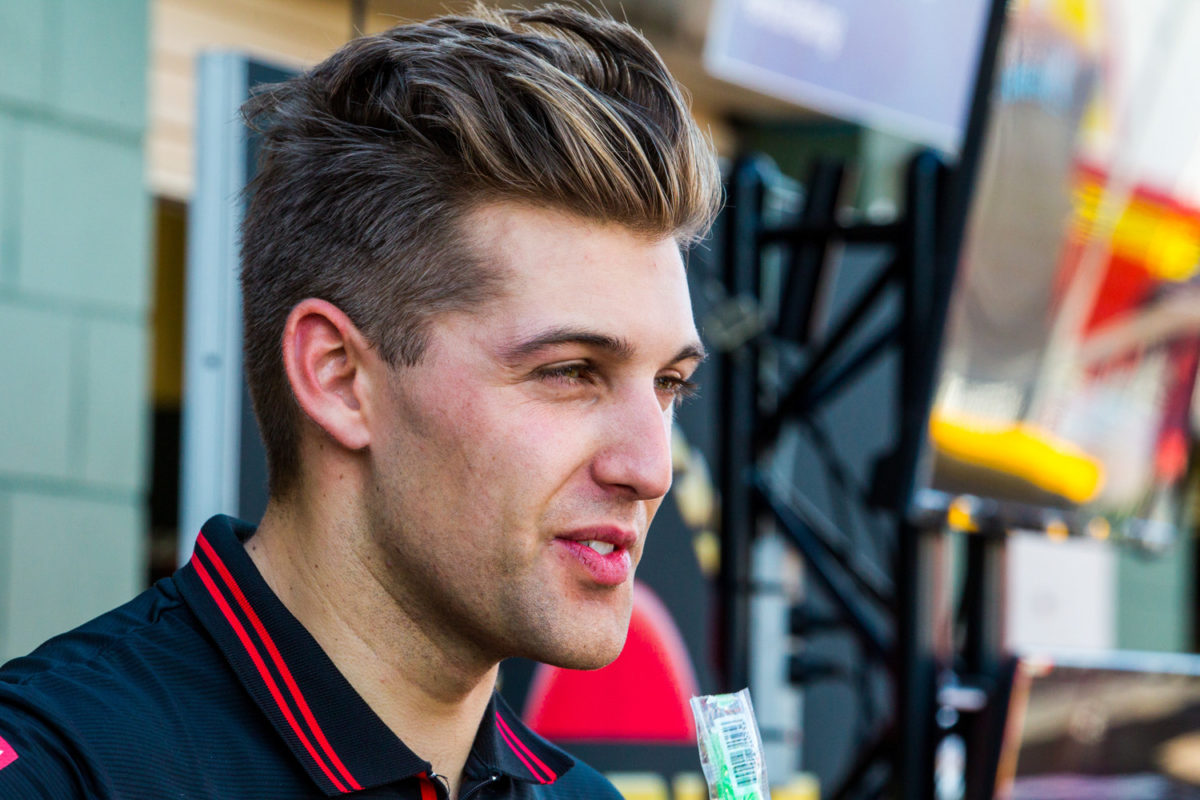 Roland Dane has played down the significance of Anton De Pasquale’s Bathurst 12 Hour performance but says that Jamie Whincup has not yet made a call on his future.

De Pasquale drove the Shahin-owned Mercedes-AMG GT3 which Triple Eight Race Engineering ran alongside its own, factory-supported entry at the Liqui-Moly Bathurst 12 Hour at a time when Whincup is mulling over retirement.

A current Penrite Racing driver in the Virgin Australia Supercars Championship, De Pasquale traded fastest laps with Shane van Gisbergen in the #888 Triple Eight Mercedes-AMG in Practice 4 at Mount Panorama despite having little experience with the car.

The 24-year-old is off-contract this year and regarded as a probable target for Triple Eight’s Red Bull Holden Racing Team Supercars operation and/or DJR Team Penske, leading to Erebus to sign Will Brown for 2021 as an insurance policy against losing De Pasquale.

Dane says that he was already well aware of De Pasquale’s capabilities prior to the Bathurst 12 Hour and that nothing should be read into it.

“I see him regularly at Norwell (Motorplex, where De Pasquale is involved with driver coaching and other activities). I didn’t see anything new (at Bathurst) that I don’t already know.”

On the youngster’s performance against van Gisbergen in Friday practice, Dane stated, “It’s nothing I didn’t expect from him.

“I mean, everyone wants to make me lead to something that isn’t there at the moment, right, and maybe one day there will be, maybe there won’t – I don’t know – but there certainly isn’t at the moment.”

Whincup has forecast a decision on whether or not he retires from full-time driving “most likely before Adelaide”, which is now less than three weeks away.

Dane says that decision has not been made yet, but also hinted that De Pasquale would not be the only candidate to step into the breach in the event that the seven-time champion calls time.

“Jamie hasn’t reached a conclusion about whether he goes on after the end of this year or not,” advised Dane.

“We’ll decide that in due course.

“But there’s a lot more drivers in the world than Anton, as you saw (at the Bathurst 12 Hour).”

When asked if that remark meant that Triple Eight could move for an ‘out of the box’ signing from overseas, Dane responded, “Well, not out of the box (but) there are a lot of drivers in the world.

“Everyone’s obsessed that they have to be Australian or Kiwi; they don’t have to be.

“There’s a lot of capable drivers out there, and there are capable Kiwis and Australians who ply their trade overseas as well.”