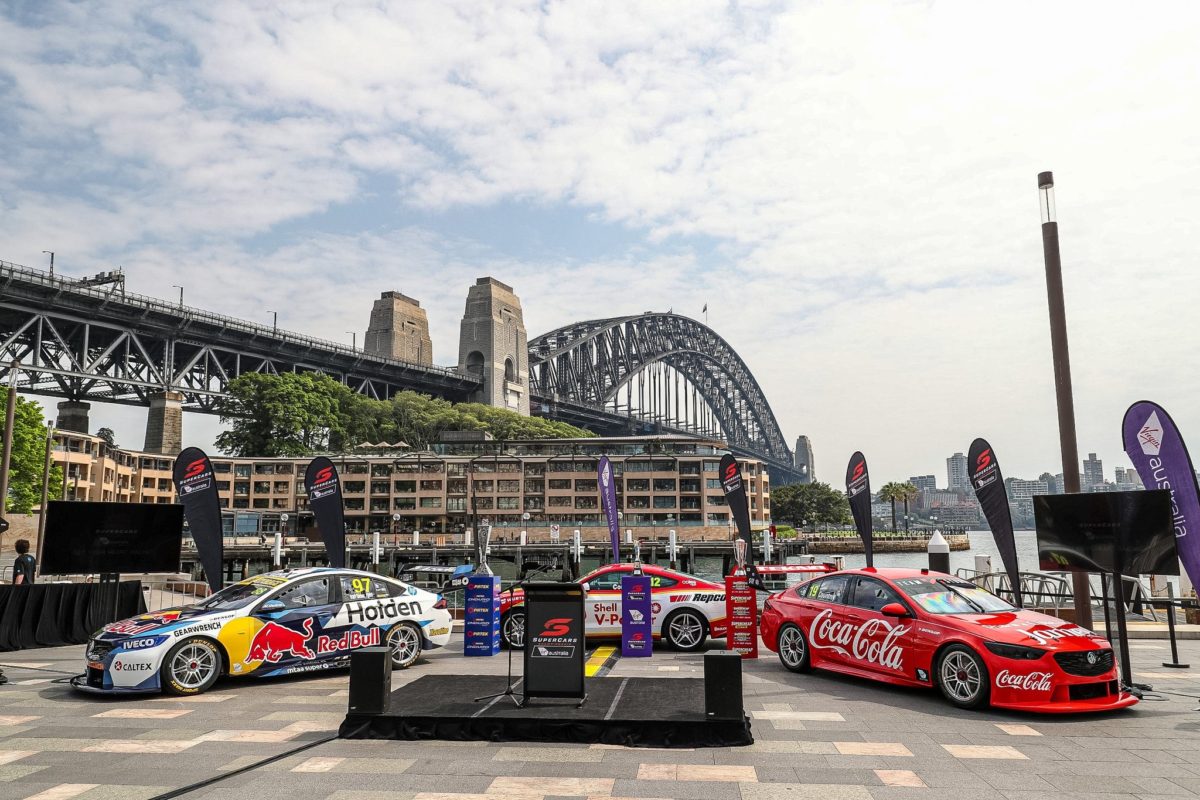 Supercars CEO Sean Seamer believes the 2020 season will be a ‘well-rounded’ campaign following changes to the calendar and technical package.

A reshuffle for this year has seen The Bend replace Sandown as the opening round of the Pirtek Enduro Cup, while Hampton Downs was a late replacement for Pukekohe.

That event will now be held in the first leg of the season, rather than the last, while Sydney returns with another SuperNight mid-season after missing a berth on the 2019 calendar.

Significant work has also gone into the sport’s technical package, with revised aerodynamics for 2020 and the introduction of a controlled damper.

It’s hoped those changes will put to bed the concerns surrounding parity which dominated the 2019 season, while simultaneously evening out the playing field for smaller teams.

“There’s plenty of reasons to look forward to this year’s championship, with a new technical package set to improve things on track, whilst the championship moves across one of the most well-rounded calendars we’ve ever had,” Seamer said as he launched the 2020 season in Sydney.

“We’ll see at least three of our teams move from solo entries, to two car teams this year which is an impressive achievement and shows the growth potential among our race teams.

“The calendar and new sprint format underpins a more well-rounded profile of entertainment over our event weekends to ensure as many people are able to enjoy everything we have to offer.”

Along with the calendar and technical changes, Seamer revealed there will be greater effort going into television programming, with a focus on behind the scenes content.

“We’ve upgraded our broadcast graphics and there’ll be more behind the scenes programming to make sure that even if you’re at home, you’ll have a front row seat to all the action,” Seamer said.

“This year we celebrate 60 years of Australian touring car racing – an amazing milestone to mark what began as a single race in 1960, to now being recognised as the premier motorsports category in Australasia.”

The 2020 Supercars Championship kicks off in Adelaide on February 20-23 after the official pre-season test at The Bend on February 18.