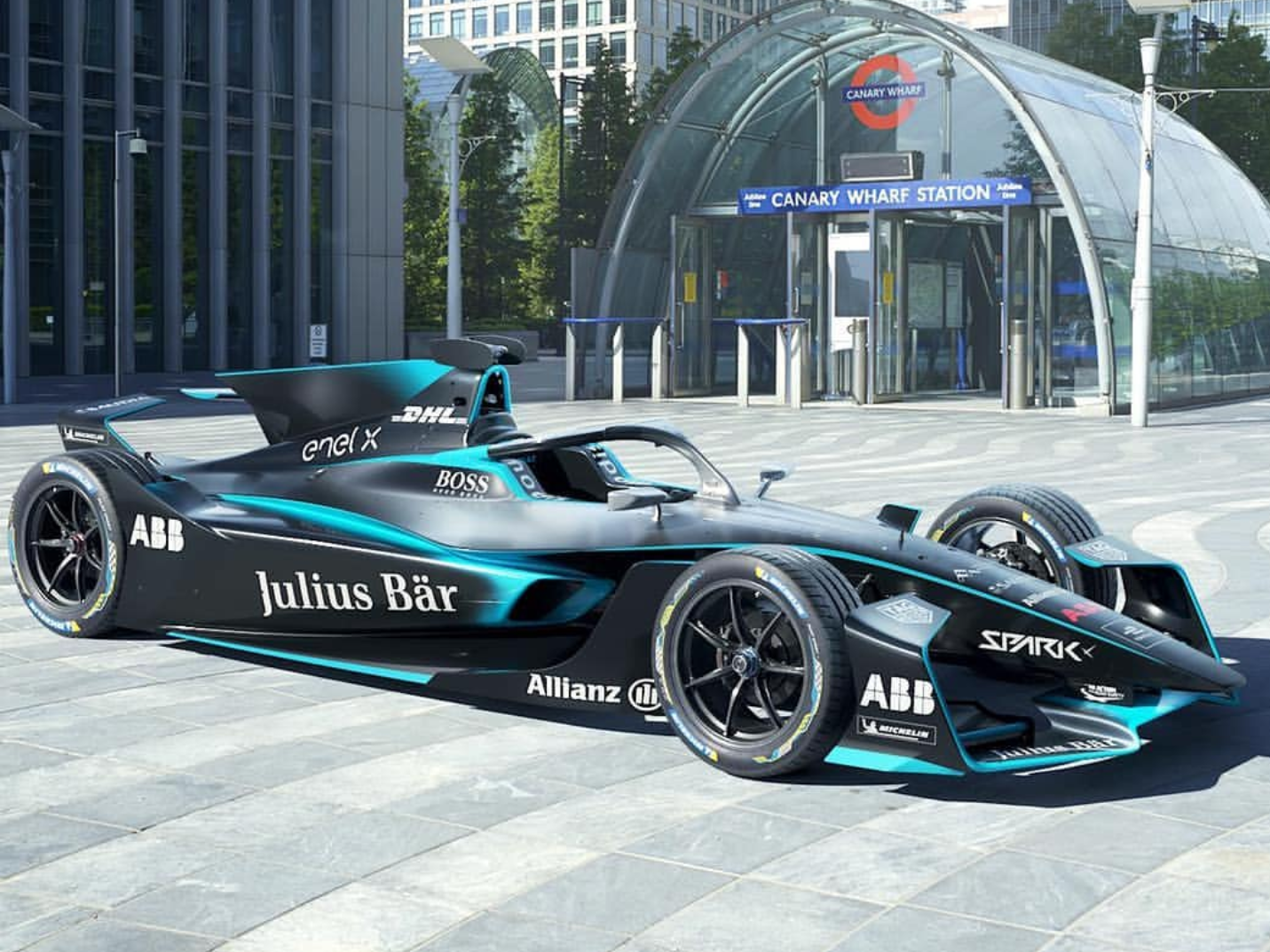 In the lead up to the official reveal championship organisers have been teasing changes to the Spark SRT05E. However, it looks like the cat is out of the bag a day early.

Agag uploaded a render to Instagram but swiftly removed the post ahead of its reveal tonight Australian time.

The leaked image lines up with the teaser images (pictured below) that have been released in the days before the launch.

The new evolution of the second-generation all-electric racer is largely a cosmetic upgrade over the previous version.

Most notable is the removal of the wheel arches, front, and rear. The side pods remain identical to the previous version while the rear wing gets a revision. A Formula 1-style sharkfin has also been added.

A dual-element front wing has been designed to be more susceptible to damage. In recent seasons there have been complaints the second-generation car is too strong, which has led to bumper car-style racing.

The car is set to be introduced for the 2020–’21 season ahead of the more powerful third-generation car that will debut in 2022.