Coca-Cola not new to Australian or world motorsport

Coca-Cola not new to Australian or world motorsport 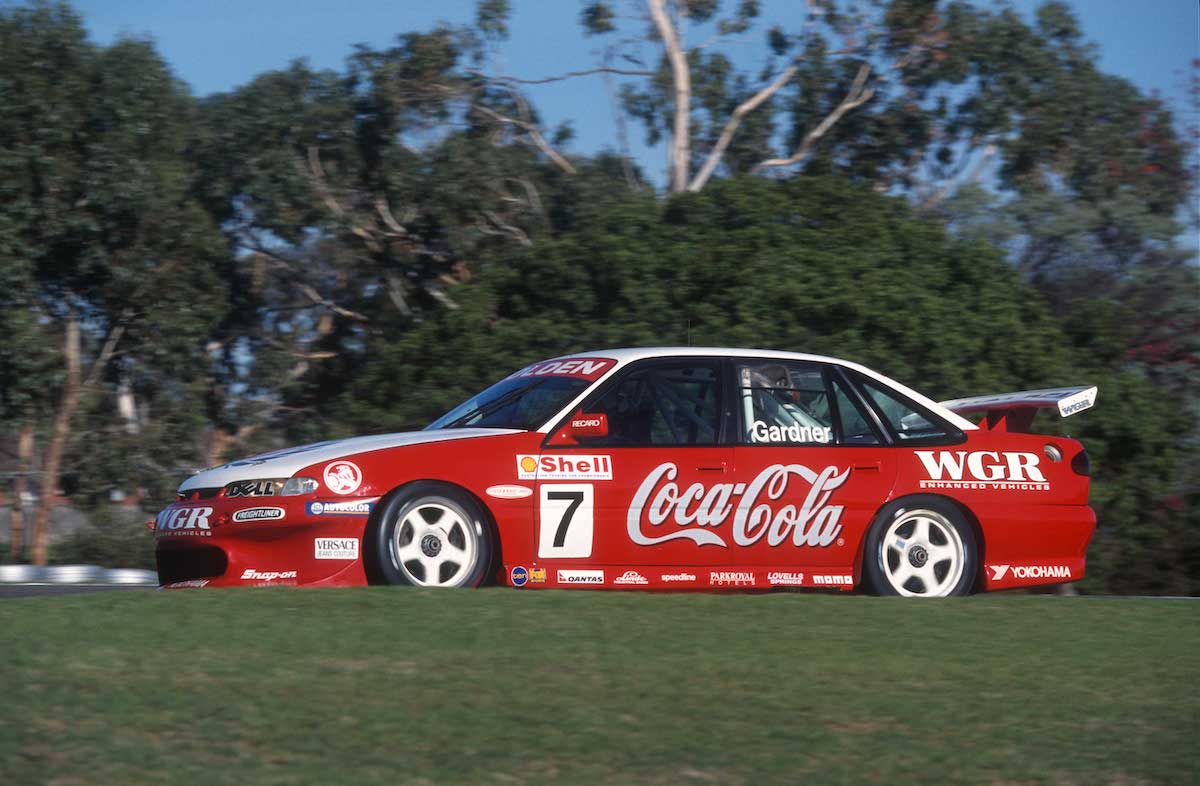 Wayne Gardner in a Coca-Cola Commodore in 1997

An announcement today that Coca-Cola would be a major sponsor of a Supercar team based in Sydney is not the first time one of the world’s most iconic soft drink brands has been seen in Australian motorsport.

Speedcafe.com inadvertently broke the news of the new sponsorship with some spy shots of James Courtney’s new-look Coca-Cola Commodore heading to today’s launch uncovered on the back of a flatbed truck.

Moffat won 101 races from 151 starts in the Ford and set many qualifying and lap records.

Ironically, a 50th anniversary road version of the Moffat Mustang was launched last year by Tickford.

A year later a deal was done to sponsor the new V8 Commodore of 1987 world 500cc champion Wayne Gardner and team-mate Neil Crompton and the Diet Coke Commodore of Morris.

Coca-Cola have also been a partner at Dick Johnson Team Penske which extends back to when Jim Beam were naming rights partners at DJR.

“To be able to be partnered with those guys is certainly fantastic. And also, they’ve left as a Sydney car with Gardner and Neil back in the day, and then come back (so) it’s sort of full circle. That’s an interesting little thing.”

Coca-Cola, which is a partner of the Supercars championship, has been active in world motorsports at many levels and through many different brands for decades.

They were a partner at McLaren in F1 last year after a pilot program in 2018, the factory Porsche 911 RSR ran major Coke branding at the final round of the IMSA Series at Road America in October and there have been several relationships in NASCAR, the NHRA, historic racing and many other categories around the world.

One of the biggest NASCAR events, the World 600, which was first run in 1960, became the Coca-Cola 600 in 1985 and continues to be run on Memorial Day weekend at the Charlotte Motor Speedway.

Coca-Cola had a long-time deal with the Indianapolis Motor Speedway, which included a major involvement in the 100th running of the Indy 500 in 2016, but a multi-year takeover deal was signed by Pepsi last year.