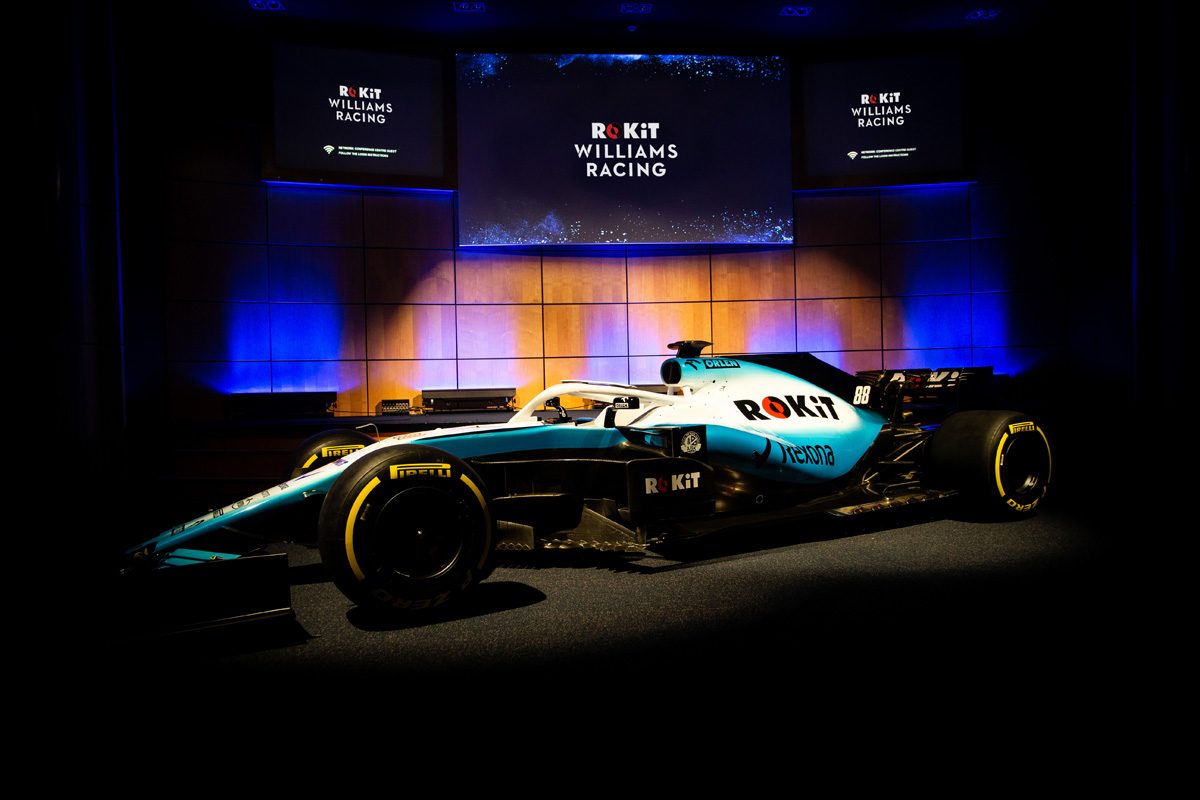 Williams has confirmed its 2020 launch date

Williams has announced that it will launch its 2020 Formula 1 contender, dubbed the FW43, on February 17.

George Russell is set to continue with the team for his second season in F1, joined by Canadian rookie Nicholas Latifi.

The 2019 season produced the team’s worst ever championship result, with just a single point to its name.

With stable regulations, the team is not expecting a significant turnaround for the coming season, though does hope to make some forward progress.

“The team have been working hard in the build-up to the 2020 Formula One season, getting ready for the fight ahead,” the team said in a brief statement.

The 2020 Formula 1 season kicks off in Melbourne on March 12-15, with two pre-season tests to take place in Barcelona starting from February 19.