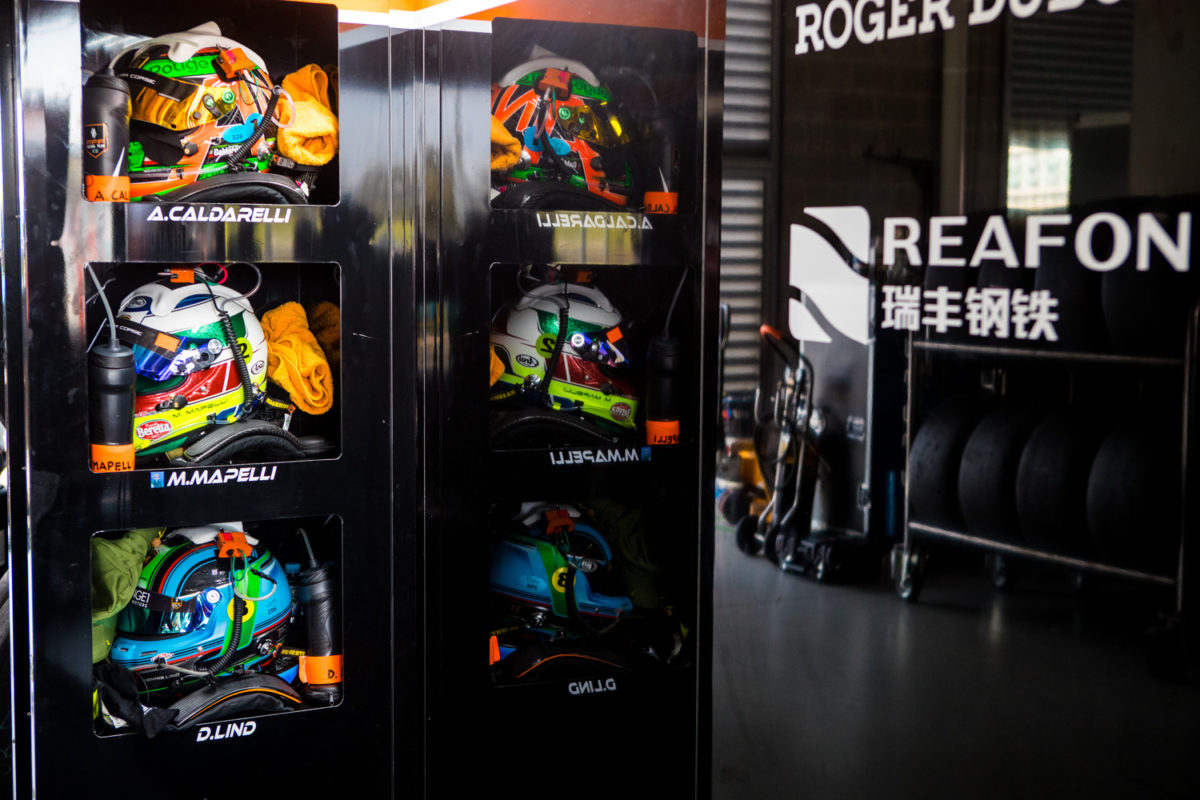 The starting drivers for the Bathurst 12 Hour have been confirmed

Teams have confirmed the driver who will start their cars in the 2020 Liqui-Moly Bathurst 12 Hour.

Patrick Pilet will start from pole position in the #911 Porsche qualified by Matt Campbell, with Ben Barnicoat set to join him on the front row for McLaren.

Elsewhere, Dean Canto will start the Lamborghini which ended up atop the barriers at McPhillamy Park to end qualifying, and Bentley has nominated Alex Buncombe aboard the #8 entry which crashed at The Chase after suffering brake issues.

The once around the clock event gets underway at 05:45 local time, with the race set to run in darkness for much of the opening hour.