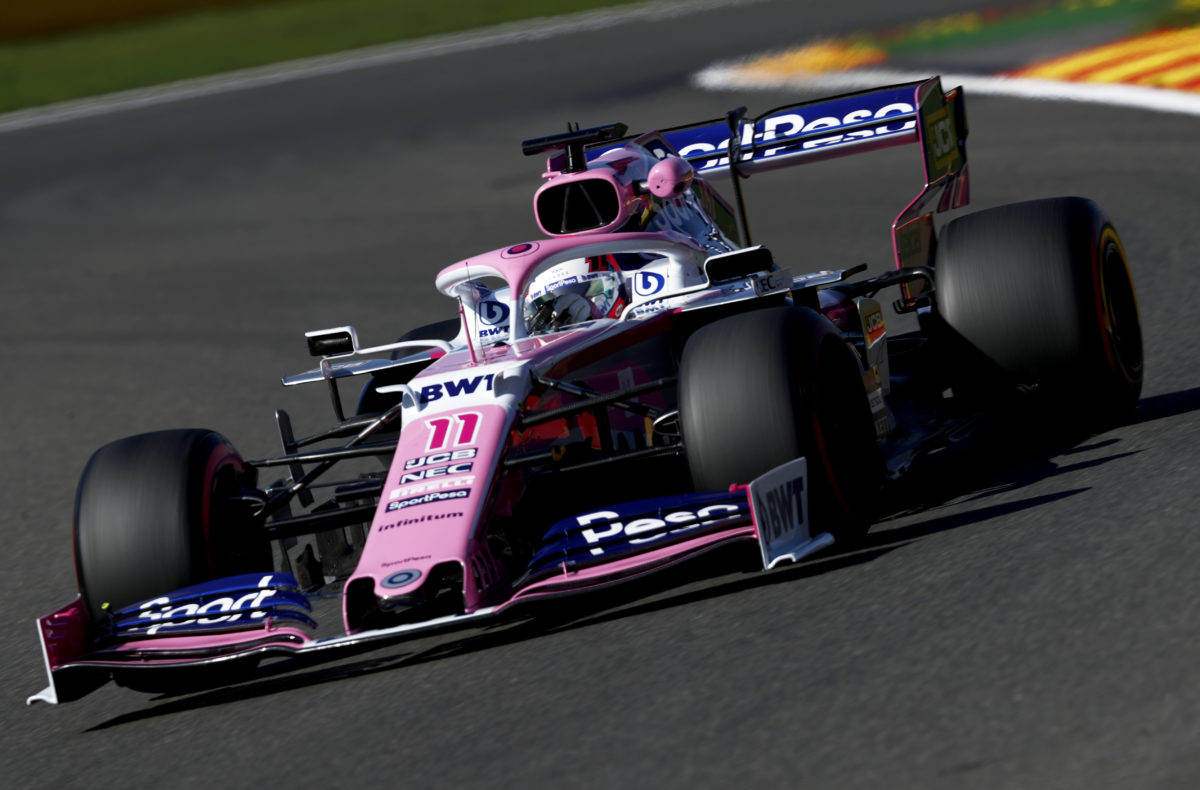 Racing Point will become known as Aston Martin F1 Team ahead of the 2021 Formula 1 season after the team’s owners acquired a significant stake in the British marque.

Lawrence Stroll has invested $358 million (£182 million) into Aston Martin and is set to become executive chairman of the automotive manufacturer.

Stroll led a consortium which rescued what was then known as Force India midway through the 2018 season, before it rebranded to Racing Point for 2019.

“The difficult trading performance in 2019 resulted in severe pressure on liquidity which has left the company with no alternative but to seek substantial additional equity financing,” said outgoing executive chairman Penny Hughes.

“Without this, the balance sheet is not robust enough to support the operations of the group.

“Notwithstanding recent weak trading, the strength of the Aston Martin brand and our expanding portfolio of cars has allowed us to attract a strong new partner in Mr Stroll to support the turnaround of the business.”

Stroll added: “I am very pleased that I, and my partners in the consortium, have reached agreement with the board and major shareholders to make this significant long-term investment.

“Aston Martin Lagonda makes some of the world’s most iconic luxury cars, designed and built by very talented people.

“I, and my partners, firmly believe that Aston Martin is one of the great global luxury car brands.

“I believe that this combination of capital and my experience of both the motor industry and building highly successful global brands will mean that, over time, we fulfil Aston Martin Lagonda’s potential.”

Aston Martin is currently Red Bull’s title sponsor, an agreement that will continue for 2020 but not beyond.

However, the technical hook up between the manufacturer and team on the Aston Martin Valkyrie is set to continue.

Aston Martin has previous competed in Formula 1 as a manufacturer, entering six races between 1959 and its final race at the 1960 British Grand Prix.