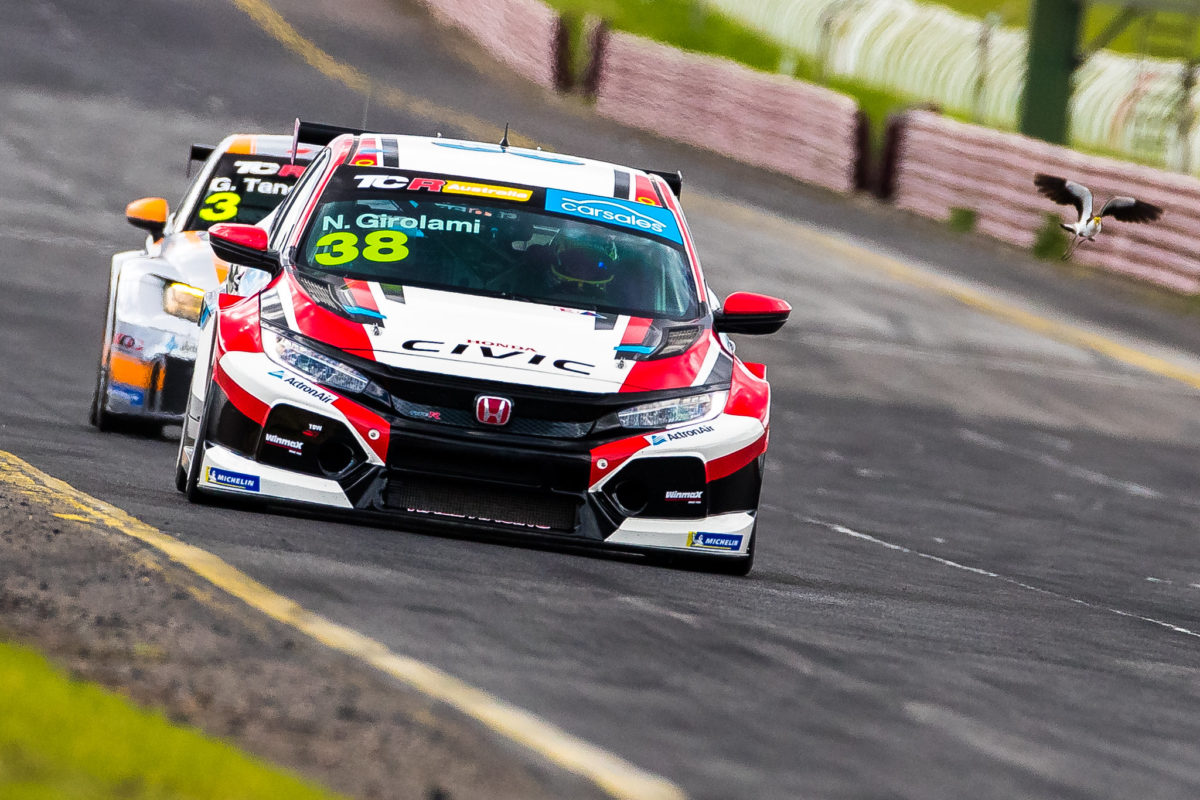 Munnich will compete in one of the team’s Honda Civic Type Rs in the non-championship season opener next month.

The German claimed victory in the TCR Middle East series last year, and also campaigned in the 2019 ADAC TCR Germany at the Sachsenring.

“I’m delighted to have this opportunity of racing in Australia, a country that I haven’t visited before,” said Munnich.

“I’m especially excited to take part in such a glamorous event that will see a top-level field racing in front of the huge F1 crowd.”

Wall Racing secured four race wins during the course of the 2019 TCR Australia Series, one with John Martin and three with Argentinian racer Néstor Girolami.

“It’s great to have some international flavour in our team for the Albert Park race,” said team owner David Wall of Munnich’s signing.

“René has proven himself in these types of cars all around the world, and he is really eager to try his luck against what will be a very competitive TCR field.

“We have two other Honda Civics that could enter the Albert Park meeting, but we will make on those cars in the near future.”

The Asia Pacific Cup runs at the Australian Grand Prix on March 12-15.