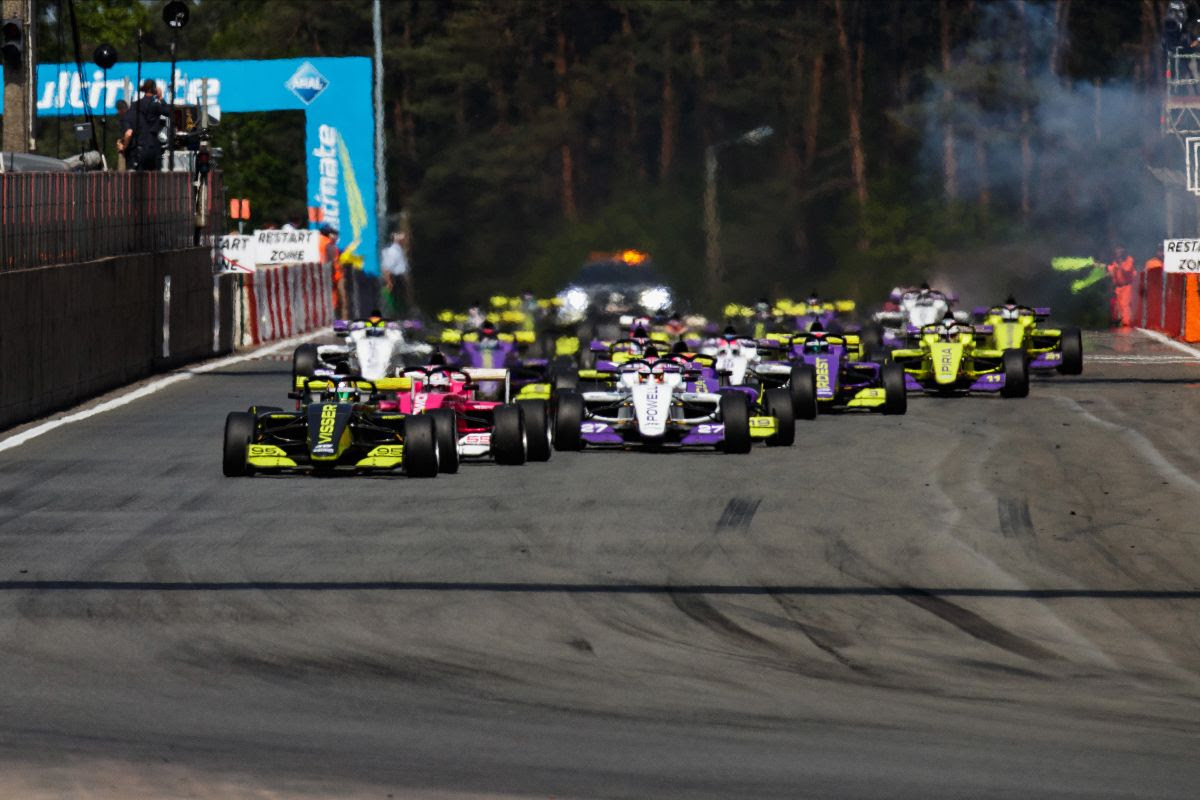 FIA Super License points will be awarded to the first eight finishers in the 2020 W Series championship.

The series winner will receive 15 points, with a sliding scale falling to a single point for eighth place at the end of the eight-round competition.

“We’re delighted that the FIA has made the decision to award Super Licence points to W Series’ most successful drivers from the 2020 season onwards, thereby adding to the importance of W Series as a ‘feeder’ series for female drivers who aspire to race in more senior championships,” said W Series CEO Catherine Bond Muir.

“Indeed, now that the first eight in the W Series championship will accrue Super Licence points, W Series has become an even more important rung on the motorsport ladder for female drivers whose ambition is to race and one day beat male drivers in the FIA Formula 3 Championship, which is logically the next rung on the ladder for them, and beyond.”

To be eligible for Formula 1 drivers must accrue 40 super license points across a three-year period.

The 2020 W Series kicks off in Russia in May, while the back end of the year will see the final two events join Formula 1 at the United States and Mexican Grands Prix.