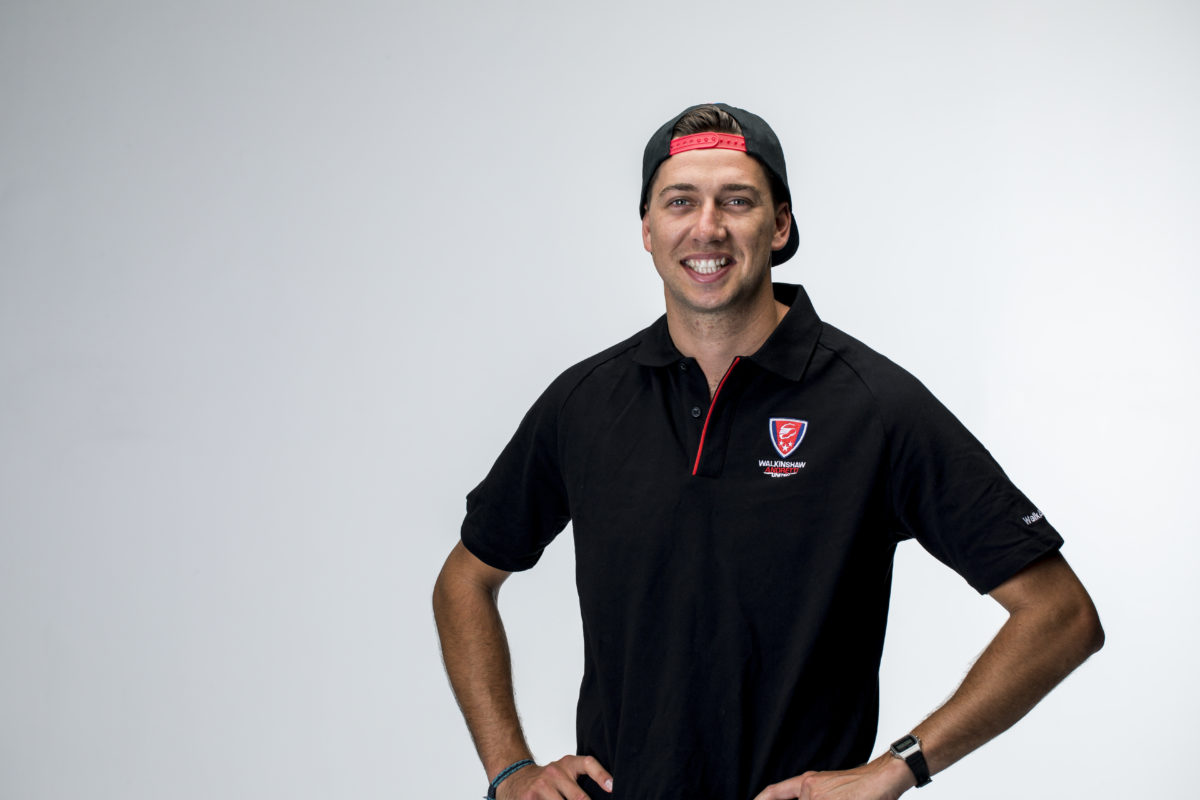 Chaz Mostert will begin his time at Walkinshaw Andretti United with a new car and a different racing number to the team’s customary #22.

Mostert and last year’s Super2 Series winner, Bryce Fullwood, make for an all-changed line-up of full-time drivers at WAU in 2020 and the latter’s recent confirmation at the Clayton squad included the announcement that he would drive the #2 ZB Commodore.

Upon Supercars’ release of the pit lane order for this year’s championship, however, Mostert’s number was listed as TBA.

A Walkinshaw Andretti United spokesperson has confirmed that the 2014 Supercheap Auto Bathurst 1000 winner will indeed compete with a different number this year.

Mostert will also be handed a brand-new chassis, which he will shake down at Phillip Island on Wednesday, February 12, six days prior to the official pre-season BP Ultimate SuperTest at The Bend.

“In the coming weeks, we will be revealing the full Chaz Mostert livery and sponsor group for the 2020 season, as we ramp up our preparations for the Superloop 500 in under a month’s time,” the WAU spokesperson told Speedcafe.com.

“With a new chapter comes a new car number which Chaz will run this year, joining Bryce who will use the Team’s traditional No. 2.”

Neither Mostert’s nor Fullwood’s engineers have been announced, although it is believed that the former has been followed across from Tickford Racing by Adam De Borre.

WAU has, for the most part, run cars as #2 and #22 from 2004 to the present, with the former most recently used by Scott Pye and the latter by James Courtney.

It did, however, switch Courtney to #25 for the 2018 season to mark a quarter of a century of sponsorship from Mobil 1.

The wildcard entry that it fielded for last year’s Bathurst 1000 for Andretti Autosport’s Alexander Rossi and fellow IndyCar driver James Hinchcliffe carried #27 and NAPA Auto Parts branding, both of which matched Rossi’s IndyCar.

Mostert debuted in the Virgin Australia Supercars Championship in Car #12 when he was loaned to Dick Johnson Racing in 2013, and initially #6 when he was recalled to Tickford in 2014.

From 2016 until the end of his time at Tickford, he drove with another traditional team number in #55 having been swapped to the Rod Nash Racing REC.

Tickford retains that number for 2020 with its former Super2 driver, Jack Le Brocq, returning to Campbell field to take up the Supercheap Auto Racing seat vacated by Mostert.

The 21-year-old’s signing puts him in the same team as good friend Mostert, who Fullwood is relishing the chance to work with.

Mostert, meanwhile, is in action in this weekend’s Liqui-Moly Bathurst 12 Hour in a Walkenhorst Motorsport BMW M6 GT3, having won the GT Le Mans class in last weekend’s 24 Hours of Daytona in a BMW Team RLL M8 GTE.