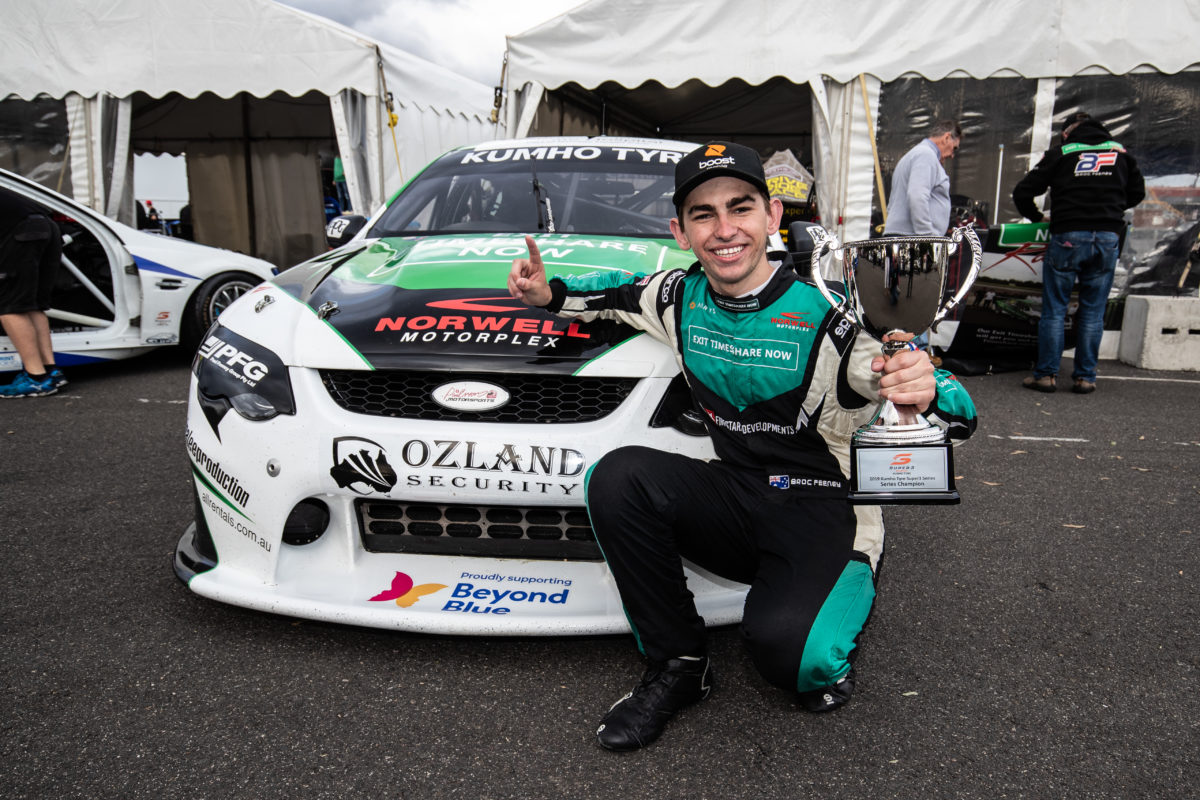 Broc Feeney will replace Jake Camilleri aboard the No.91 MARC Cars entry for this weekend’s Liqui-Moly Bathurst 12 Hour.

Business commitments have precluded Camilleri from joining co-drivers Nick Percat and Aaron Cameron, with Feeney set to step in to the seat.

Last year’s Super3 series winner, it will be Feeney’s second outing in a MARC Car after he competed at the Gold Coast last year as part of the Australian GT Championship.

“I absolutely can’t wait to join the team again for my Bathurst debut,” said Feeney.

“It’s such a tip-of-the-hat from Ryan (McLeod, team owner) to get this last minute opportunity. The cars, the team the event, it’s all just mega to be a part of it.”

“It will be great to work with experienced guys like Nick and Aaron, it’s the perfect environment to make my Bathurst debut.”

Team owner Ryan McLeod, who last week confirmed he had sold the MARC Cars Australia business, added: ” Broc is clearly one of the hot young talents around.

“It’s well in our nature to give these young guys their first Bathurst experience.

“Broc joins a long line of super talented drivers that have started their Bathurst journey with our team.”

McLeod will enter two cars in the event, the sister entry to be driven by Hadrian Morrall, Tyler Everingham, and James Kaye as part of a four car Invitational class.

Running for this year’s Bathurst 12 Hour begins on Friday.