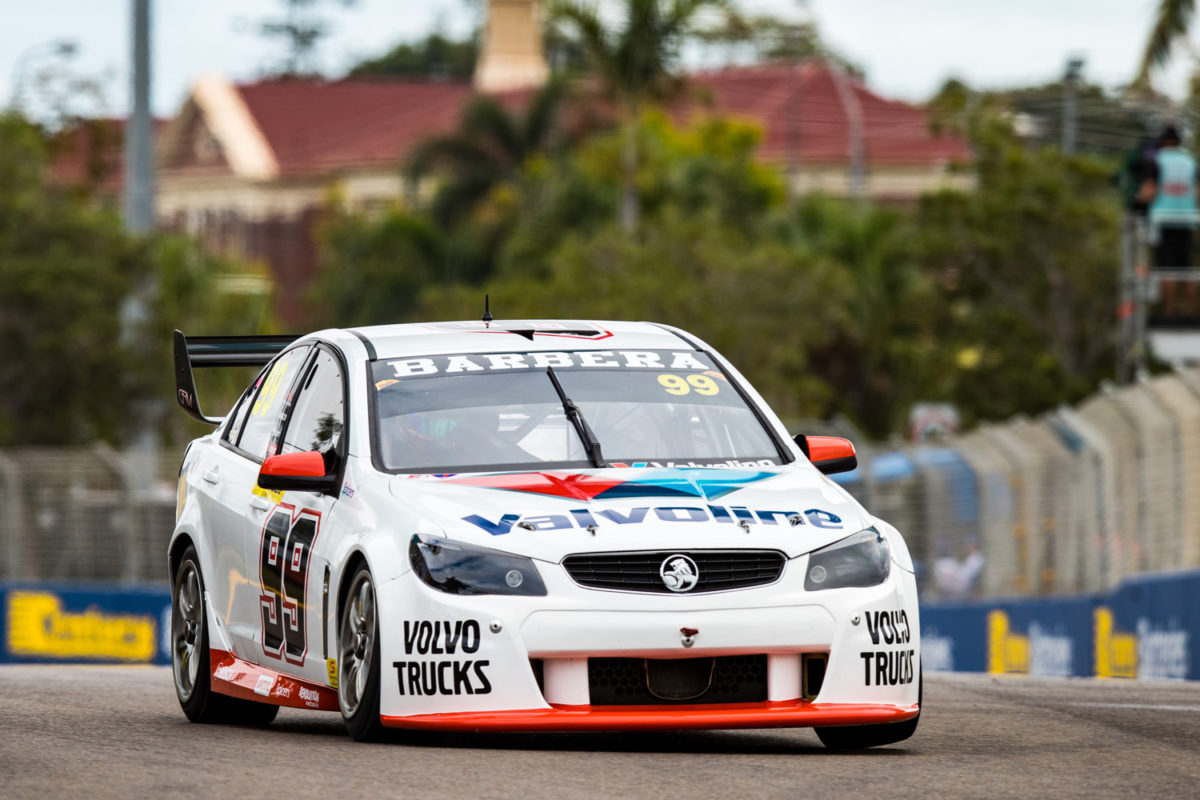 Garry Rogers Motorsport will not field an entry in the Dunlop Super2 Series this season.

GRM announced last October that it would step away from Supercars competition from 2020, with Barry Rogers confirming that decision will extend into the category’s feeder series.

“They’re all sort of all one so in the Supercar sort of things, we won’t be competing in that series this year.”

Rogers added that the motivation to run a Super2 team was not simply down to the ability to share costs with the Supercars team, but in an effort to nurture and develop young drivers.

Over the years, GRM developed a reputation as a breeding ground for up and coming racers, with the likes of Garth Tander, Scott McLaughlin, and Jamie Whincup having all raced for the squad.

However, without a Supercars team for their modern day counterparts to move on to, that motivation no longer exists according to Rogers.

“If you said, you know, ‘Was the motivation to do it because you could save a bit (of money) because you were running Supercars?’, (the answer is) probably not,” he reasoned.

“The motivation was to bring young guys through and do all those sorts of things that we like to do.

“But now our thought is the better avenue for these young guys to come through is through the TCR programme.

“It gives them global significance, and we just see that not only potentially opens the doors wider for them but certainly it is more economical for young guys with sponsors and budgets and things to put together the funds to do the TCR programme.

Rogers was steadfast in his belief too, distancing the team from a prospective outing in the series for at least the immediate future.

“If someone walked in tomorrow with a big budget to run a Super2 car, would we do it? No, we still wouldn’t,” he said.

“We’ve decided to focus our energies on another areas and that’s not saying that we might not return to that fold in the future but certainly not at this point.”

For 2020 it will field six TCR entries across three marques, maintain the fleet of S5000 cars, and run James Golding in the open wheel series.