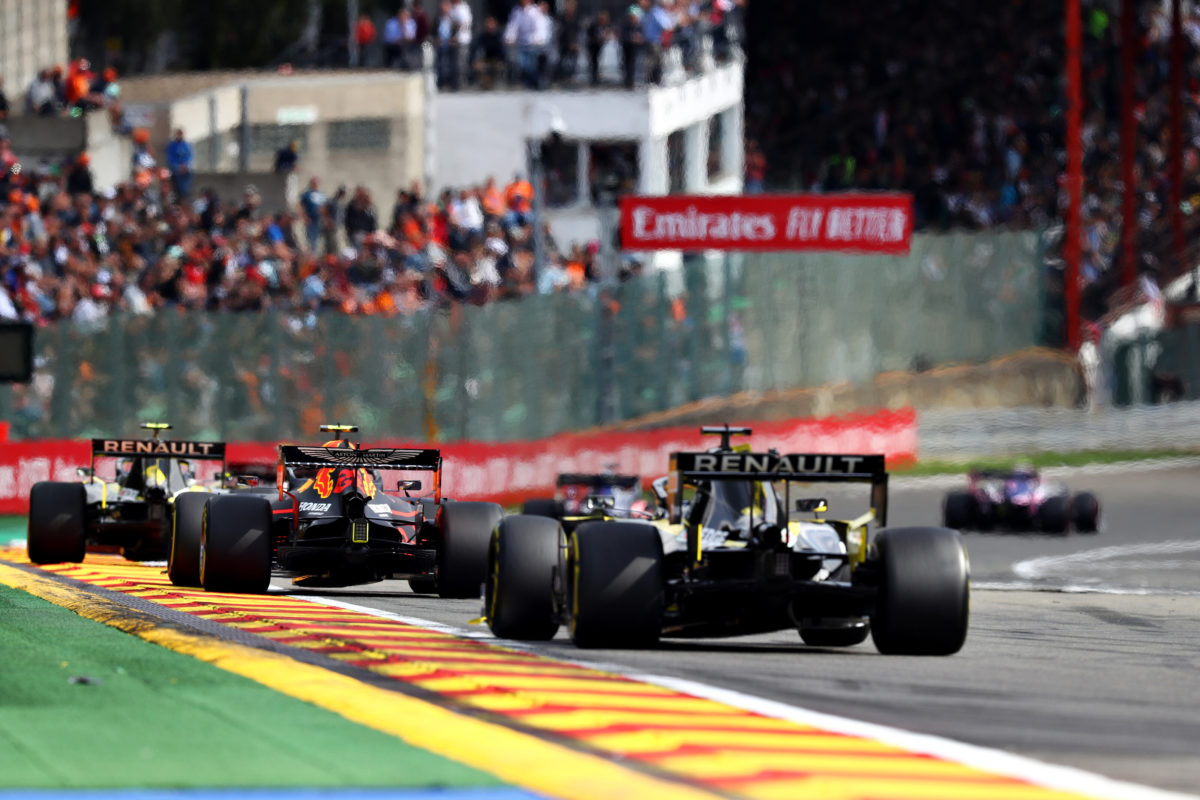 Renault has confirmed the start date for incoming technical director Pat Fry ahead of the 2020 Formula 1 season.

Recruited following a spell at McLaren, Fry will begin work with the Anglo-French marque on February 5.

It will see the experienced Englishman installed in the post ahead of the team’s car launch on February 12, and in time for pre-season testing which gets underway the following week.

Fry joins Renault after working in a consultant role to cover James Key as he served his gardening leave ahead of joining McLaren.

Taking over from Nick Chester, Fry will be responsible for chassis development.

It’s Fry’s second spell at Enstone, having previously worked for the squad when it was known as Benetton before moving to Ferrari.

Renault last year finished fifth in the constructors’ championship, one place down from what it had managed the previous year.

Daniel Ricciardo is this year joined by Frenchman Esteban Ocon, the team having parted ways with Nico Hulkenberg after three seasons.

The 2020 Formula 1 season gets underway in Australia in March, with two pre-season tests set to take place in Barcelona beginning next month.

Next Story VIDEO: Behind the scenes with McLaren