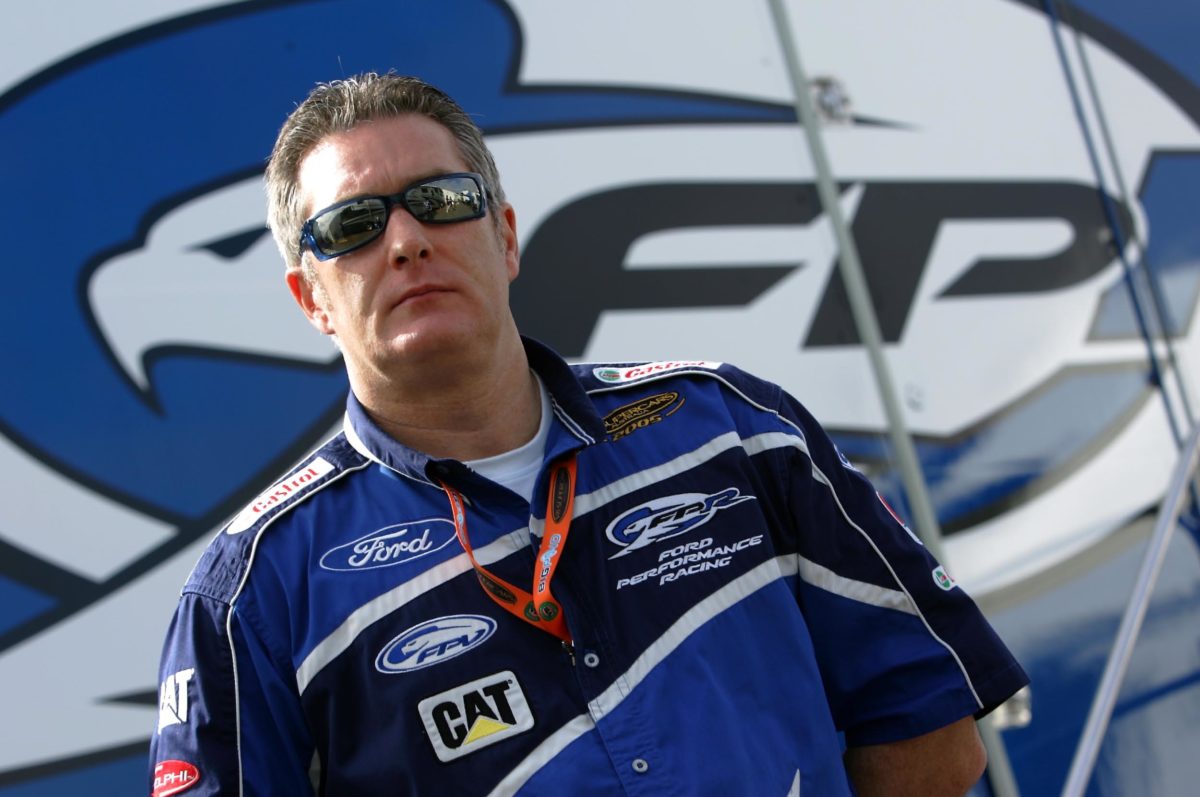 Barrett, 59, held many and varied motorsport and automotive positions in the UK and Australia, with a role as General Manager of Ford Performance Vehicles being the highpoint.

Barret was born in Tasmania and raised in Melbourne where he developed a passion for motorsport at a young age.

He eventually moved to Europe to chase a career in the industry and worked as part of Bob Holden’s team at the Spa 24 Hour in 1986.

He then moved to England where he had several jobs and also had some success in production car racing as a driver.

His time in the UK included being a part of management at the Brand Hatch circuit with his former wife Ann Neal, who married Mark Webber in 2016.

After his time in England, Barrett returned to Australia and worked with Coca-Cola where he was heavily involved with the sponsorship of Frank Gardner’s BMW two-litre team and Wayne Gardner’s V8 touring car team.

During these years Barrett also followed his passion as a racer in production car and V8 ute events as well as being involved on the management side of grassroots competition like Formula Ford.

Barrett left FPV in June 2012 as part of an ownership shake-up and the company was gone by the end of 2014.

Barrett worked for BP/Castrol until his illness restricted him about 12 months ago.

Barrett’s reputation as a “good bloke” was supported by his long-time friend and well-known Australian motorsport PR man David Segal, who visited him on Friday.

“He was a true enthusiast of the sport and he will be missed.

“Some of the best road cars produced in this country came during his time at FPV and I guess that will be a very strong legacy.”

As a young enthusiast, Barrett had many heroes, some of which became good friends later in life, including Australia touring car and rally legend, Colin Bond.

“It is just so sad that someone so young and who took good care of himself can go so young,” Bond told Speedcafe.com.

“He had a terrific brain for the business and a real enthusiasm.

“We had some many good times with him and it goes without saying that we will miss him.”

“We managed to accomplish quite a bit together in those years with FPR and FPV, and remained close when he moved on to Castrol in 2012.

“He was great to work with at the race track and great to be around away from it. We’ve lost a colleague and a friend, and we’ll miss him dearly.”

Barrett is survived by his 28-year-old son Luke, who is based in Melbourne and who is making arrangements for the funeral which is expected to be in the middle of next week. 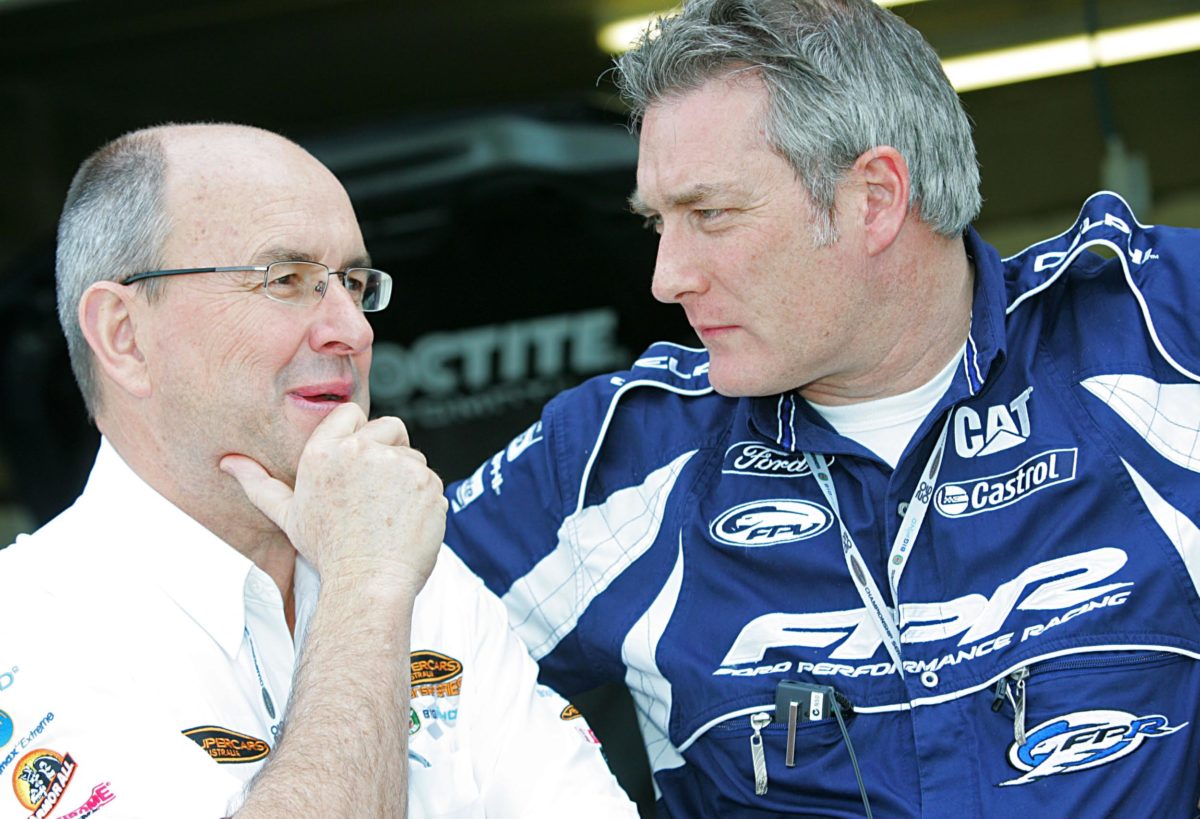