The circuit was named after the Queanbeyan native when it was opened in 2016, an event attended by Webber’s parents.

The 43-year-old began his motorsport career as a teenager in karts, and will visit the circuit on March 10 to officially unveil the new addition.

As well as having the circuit named after him, Webber is an Honorary Member of the club.

Work on the extension started in December and Stage 1 is expected to be race ready by the end of February ahead of Webber’s visit.

“We are excited to have Mark Webber involved in the opening of the new section of the track,” said James Ordish, who has been involved with the project.

“CKRC along with the DGroup have been working tirelessly to have Circuit Mark Webber reopened.

“We are on target for the grand opening and we find it fitting to have Mark involved at the track where his career all started from.” 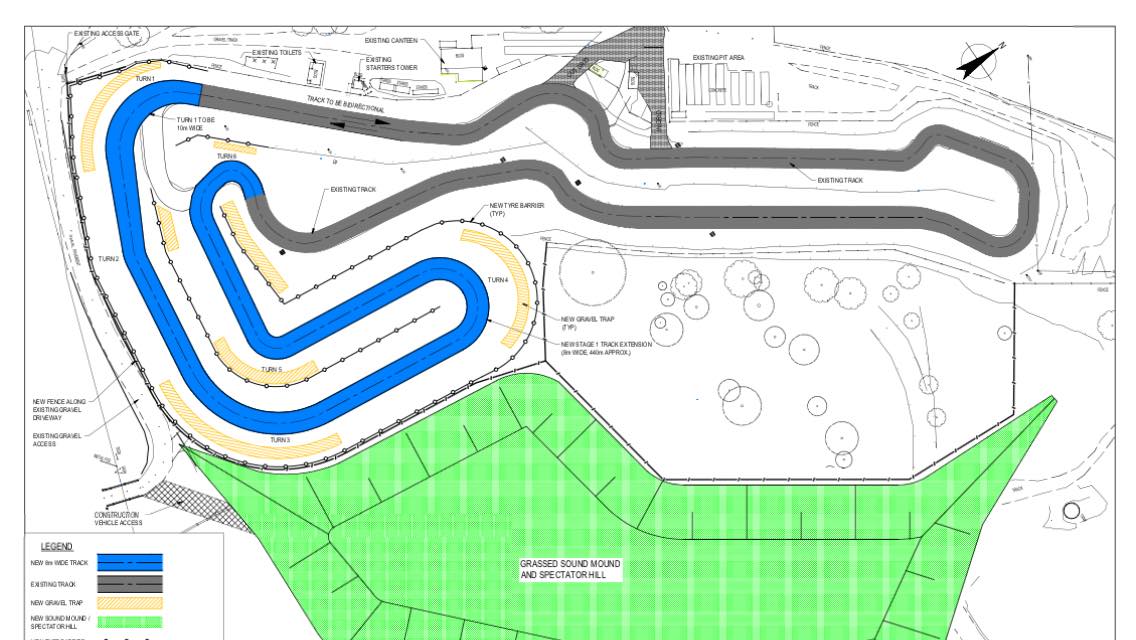