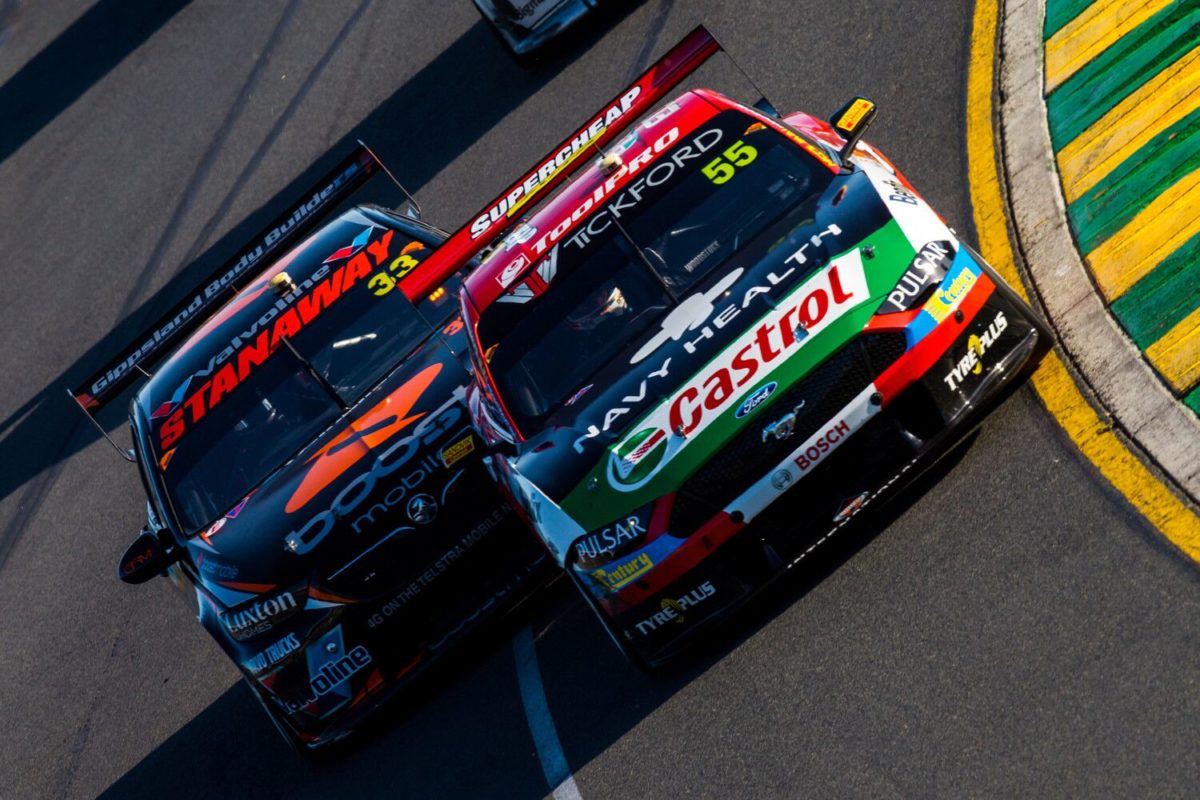 Tickford Racing is working on its final two Gen2 Supercars

Work is currently underway at Tickford Racing to build what the team expects will be the final two Gen2 Supercars it will make.

The current generation of Supercars are set to run until the end of 2021, after which an all-new set of regulations will be introduced.

Gen2 regulations were introduced for 2017, paving the way for the debut of the Holden Commodore ZB, and more latterly the Ford Mustang.

It’s seen the shape of both cars altered to fit the Car of the Future chassis, which in the Mustang’s case has seen its roofline raised to clear the internal roll structure.

At Tickford, work is underway on building a new Gen2 car, with another shell also due for completion during the course of 2020.

“I’m not sure whether we’ll debut it for Adelaide or not. We’ve just sort of been tinkering along with it in the background.

“We’ve got another new shell sitting there as well, so we’ll finish that one off as well during this year, but they’re probably the last of this generation shells we’ll build.”

According to Edwards there are currently no plans for the cars, with work continuing gradually so they are available at some point in future should they be needed.

“No, not at the moment,” Edwards responded when asked if there were plans to get them on track.

“It’s really just a case of just that we’ve got them sitting there and just thinking we should probably put them together.

“There’s no burning desire from anybody to change chassis or anything like that.”

Work at Supercars has been underway on the next generation of regulations for some time, with some of the concepts already beginning to find their way onto the current specification cars.

That includes control dampers and more tyres, which will be introduced for the coming season, commencing in Adelaide on February 20-23.

Meanwhile, Penrite Racing has confirmed that David Reynolds will start the season with a brand-new ZB Commodore.

The first official track activity of the year is a pre-season test day at The Bend Motorsport Park on February 18.