Herbert withdraws from TRS due to back fracture

Herbert withdraws from TRS due to back fracture 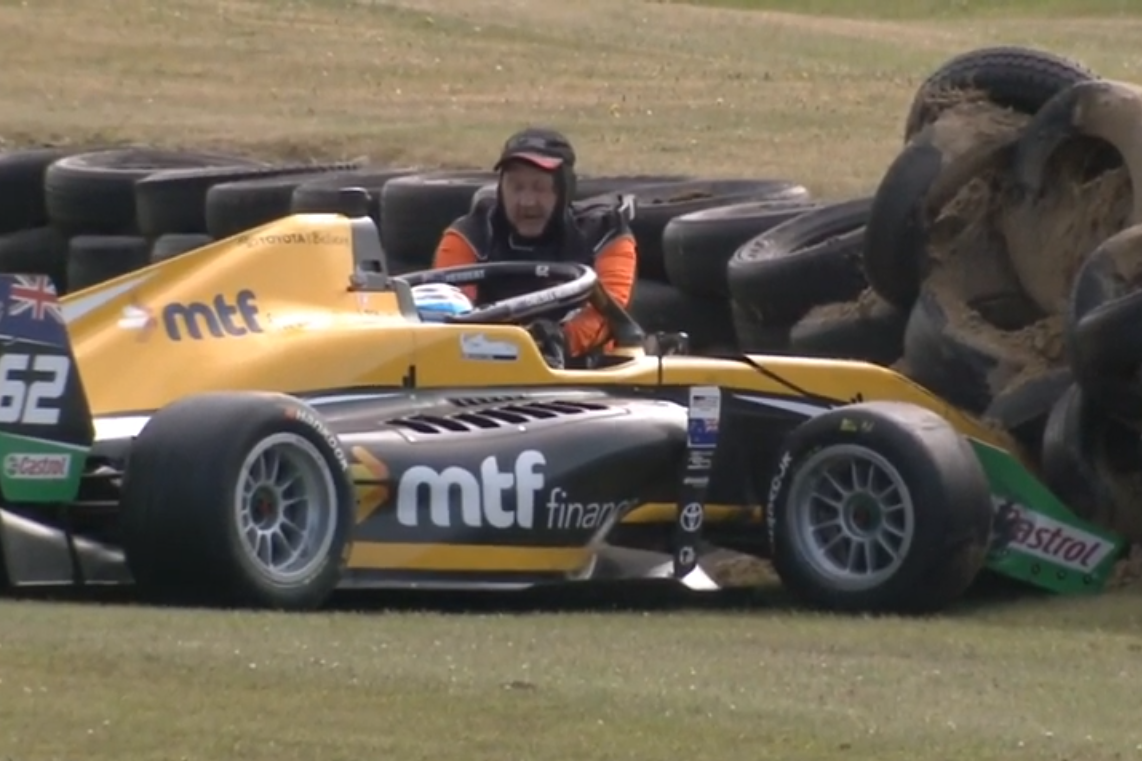 Chelsea Herbert is out of the remainder of the 2020 Castrol Toyota Racing after crashing and fracturing a vertebra in a qualifying session at Teretonga Park.

Herbert ended up in the tyre-covered embankment approximately opposite pit exit almost as soon as she had entered the race track in the Saturday qualifying session which set the grid for Race 1 of Round 2. 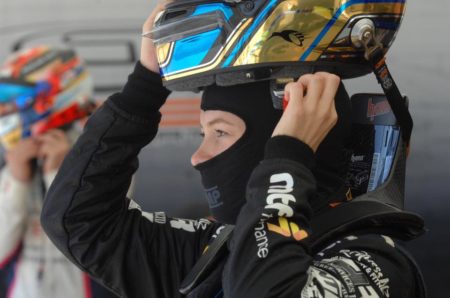 The 21-year-old New Zealander “remained conscious and responsive”, according to a statement from TRS, as she was attended to by medical crews and extricated from the car.

The Giles Motorsport driver was, however, taken to hospital having complained of back pain, and underwent a CT scan.

It was there that medical professionals determined that Herbert had incurred a stable fracture in one of her vertebra.

She does not require surgery and is expected to be released from hospital in the next two days.

Herbert’s father, Mark, said, “The whole of our team, the family, Chelsea’s sponsor MTF Finance and Toyota Gazoo Racing would like to acknowledge the medical and rescue teams for their efforts.”

Toyota executive Andrew Davis added, “We’re very disappointed to lose such a talented driver at this point of the championship and everyone wishes her all the best for a swift recovery and a return to the racing we know she loves.”

Herbert is the second driver to withdraw from TRS due to injury in recent days after 17-year-old Belgian Amaury Cordeel pulled out due to concussion sustained in a practice crash in Round 1 last weekend.

Caio Collet won the opening race of Round 2, with a qualifying session and two more races on the program today in Invercargill. 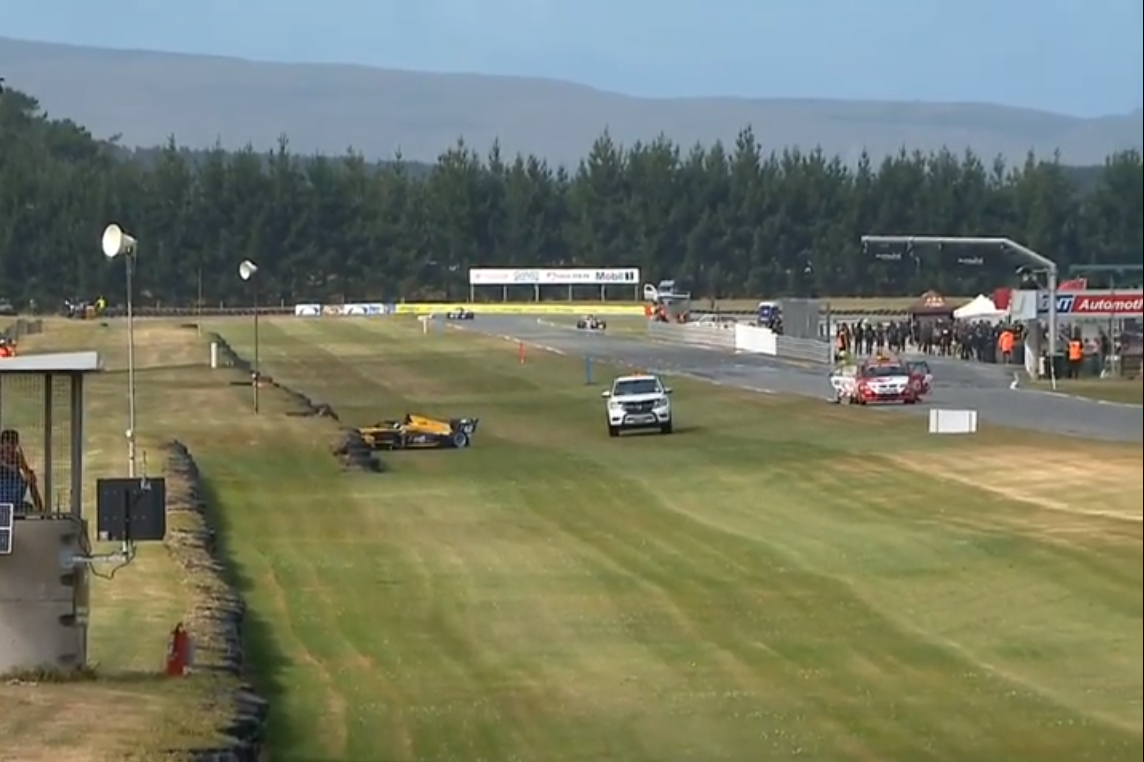