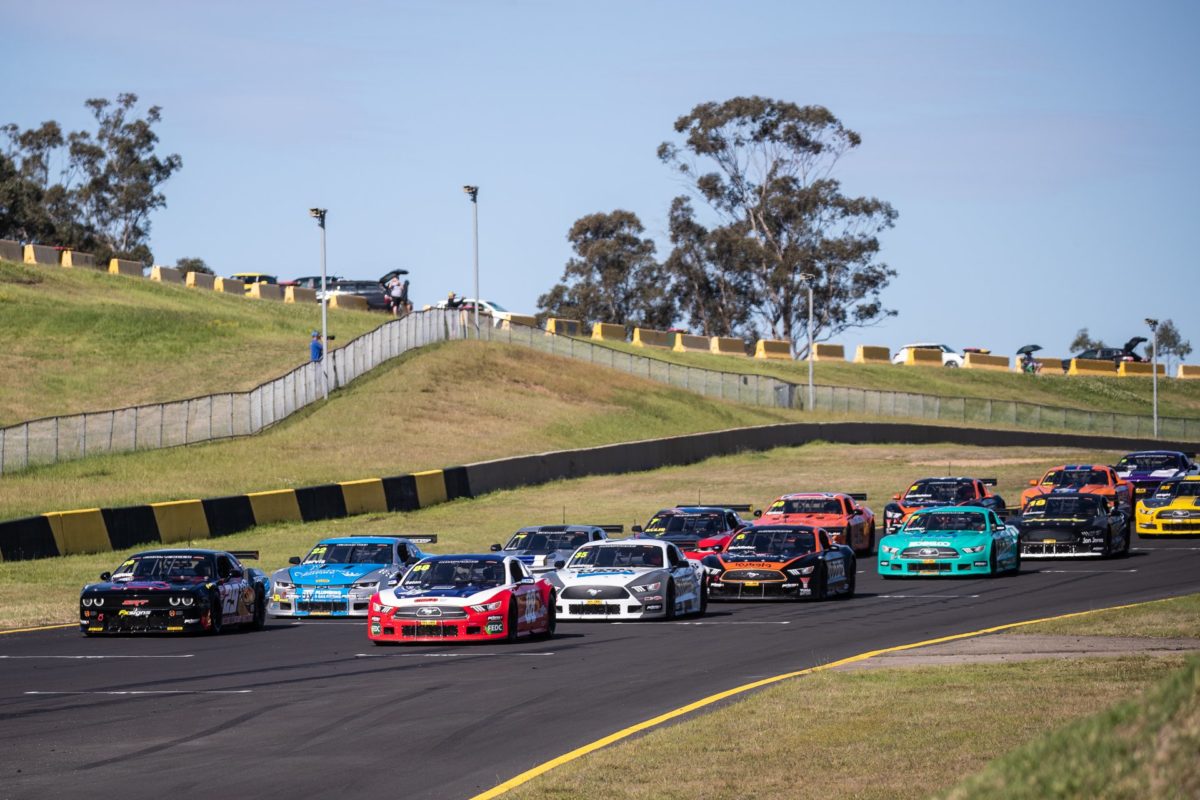 The TA2 Muscle Car Series has released its new 2020 calendar following its split from the Australian Racing Group.

The six-round season covers the eastern states and South Australia, with the first five at Australian Motor Racing Series events and the last with the Queensland Racing Drivers’ Championship.

TA2 will be the headline act at all of those meetings, with each of its rounds on the AMRS bill to be covered by way of live streaming and a post-produced television package.

PBR, which is responsible for the TA2 Muscle Car Series, formed an alliance with ARG midway through last year which would have seen a single national series and potentially a state level series run underneath it.

A split was announced just a month out before their first event together, at the Superloop Adelaide 500, due at least in part to differences around technical philosophies.

“The TA2 Muscle Car Series will stay true to its original DNA in offering the highest on-track reward experience at the lowest possible price point, all in a competitor friendly and social environment and honouring our promise to all competitors who have purchased cars to deliver a big-bang V8-racing alternative at an affordable price,” said TA2 Muscle Car Series owner Peter Robinson.

“We will continue to welcome all TA2 competitors in our Australian specification cars any time and at any venue to share the TA2 racing experience.

“The enquiry level and demand for cars has really stepped up so it will be another big year, plus we will have a number of significant announcements to make through the course of the season as part of our long term strategy to cement the TA2 Muscle Car Series as the most affordable, biggest reward racing opportunity around.”

ARG will likewise press on with its own National Trans Am Series, which will run to only a slightly revised calendar that is still bookended by marquee events in the Adelaide 500 and Bathurst International.

There are no direct clashes between the two calendars.