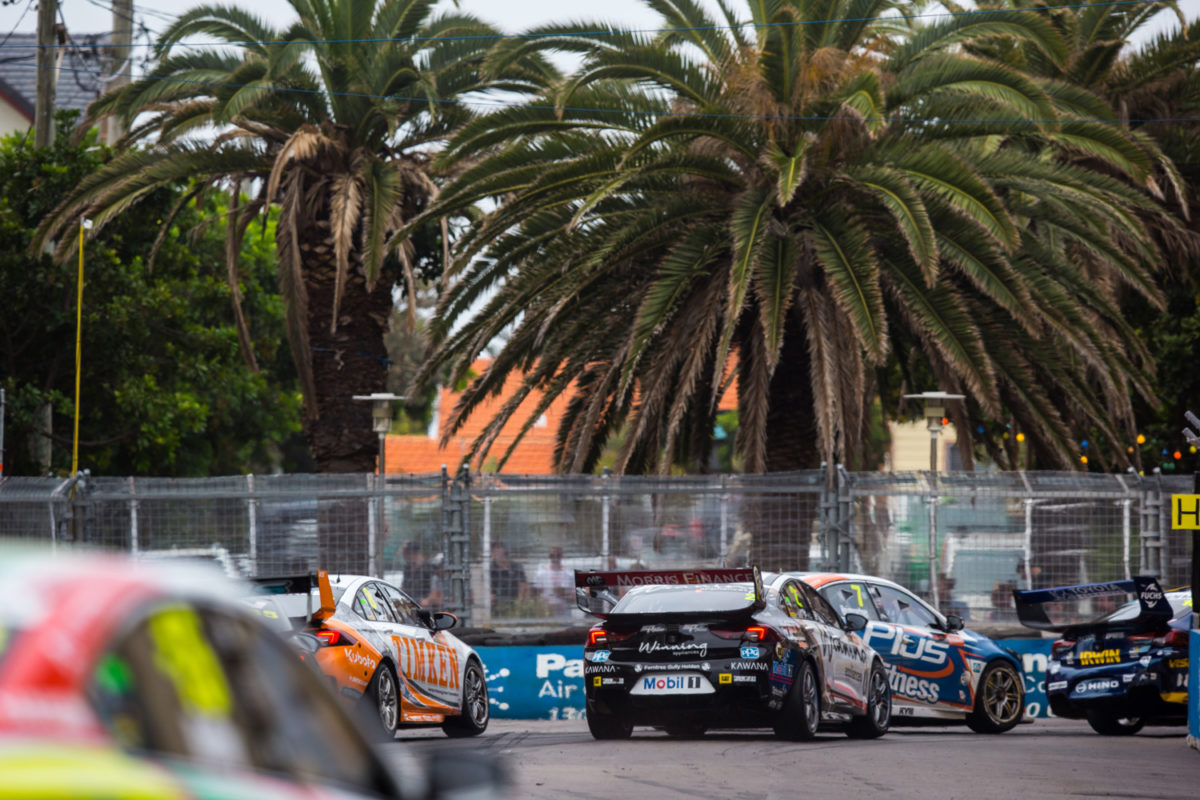 Supercars has confirmed the aerodynamic changes for 2020

Supercars has confirmed the changes which are to be made to the aerodynamic packages of both the Ford Mustang and Holden ZB Commodore ahead of the 2020 championship.

Both models are subject to minor adjustments, the ZB Commodore more minor than the Mustang, following two rounds of VCAT (Vehicle Control Aerodynamic Testing) totalling eight days of running, either side of the start of the new year.

Supercars’ Head of Motorsport, Adrian Burgess, told Speedcafe.com, “Minor changes have been made to the front and rear of both cars that are barely noticeable to the naked eye.”

Burgess is satisfied that Supercars has now “achieved aerodynamic parity across a range of ride heights” and also “a minor reduction of downforce”.

That figure has been calculated at approximately 12 percent, in line with Supercars’ stated aims as at the end of last season.

Rear wing angle on each car is now restricted to a range of seven to 13 degrees, down from a maximum of 18 degrees, and each will have gurney flaps of 13mm on the wing plane and 10mm on the bootlid.

However, the Mustang’s rear wing has been moved forward by 90mm and lowered by 50mm.

At the other end of the car, the diffusers are smaller, the ZB’s undertray longer, and the Mustang’s front bar tweaked in shape around the outside of the brake ducts.

The changes are intended to enhance the quality of racing by making cars easier to follow and therefore pass, although Burgess does not predict that there will be a significant change in actual lap speed.

Another factor which will influence lap speed, raised already by Triple Eight Race Engineering’s Shane van Gisbergen, is the introduction of the control damper package.

When asked if the aerodynamic changes would lead to a reduction in lap time, Burgess stated that was “Not likely,” adding “The new damper package will also play a part in performance in 2020, so we won’t have a like for like view.”

Burgess oversaw the succession of parity adjustments to both aerodynamics and centre of gravity during the last season, but was not in place at Supercars when the initial homologation of the Mustang took place in late 2018.

On his level of confidence that the latest, enhanced VCAT process has finally resolved the parity issues which plagued 2019, he said, “The team has done a good job, but the race track is the ultimate judge.”

There are no plans at this point in time to conduct a further VCAT process nor to make any more changes to aerodynamic packages ahead of the introduction of the Gen3 ruleset, which has been earmarked for 2022.

Supercars has run a significantly more thorough VCAT process this time around, which championship CEO Sean Seamer claimed last November is “as good as you can do in Australia without a wind tunnel”.

Non-homologation teams contacted by Speedcafe.com, meanwhile, have welcomed the decision to share with them the VCAT data which they previously might not have had access to.