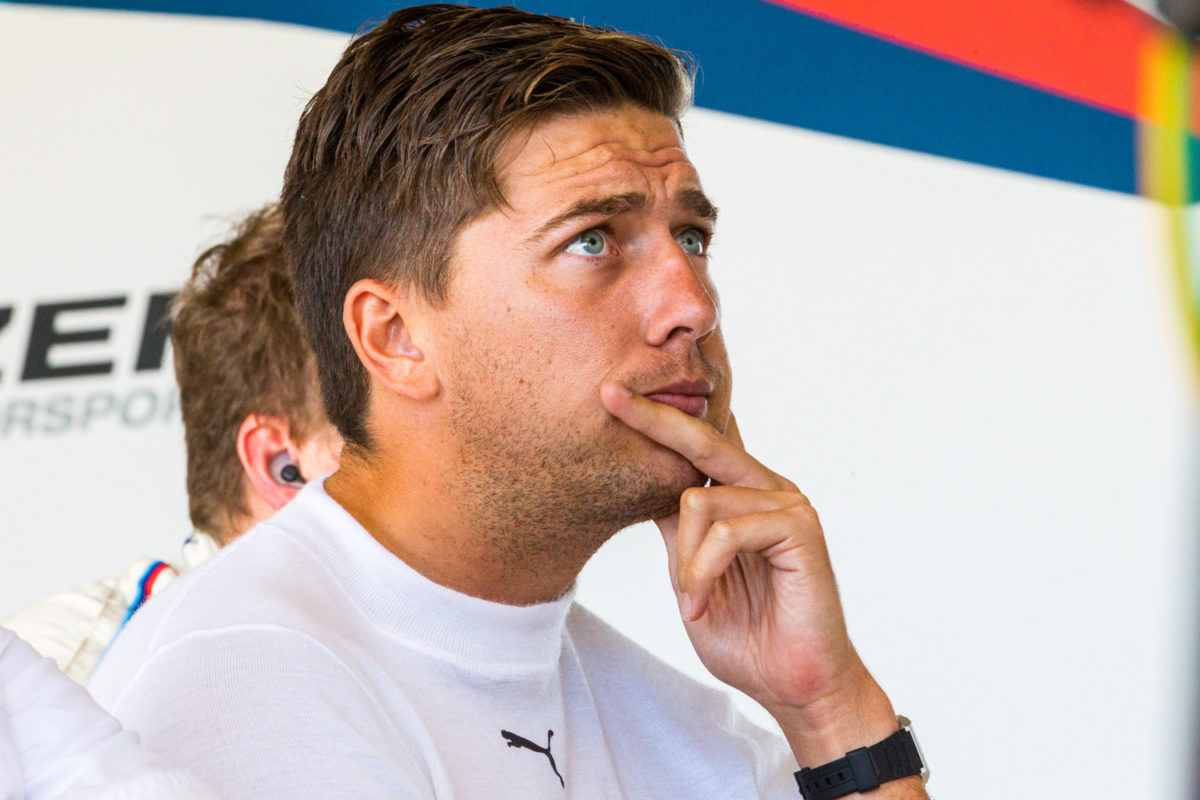 Chaz Mostert has been named in the final, 39-car field for next weekend’s Liqui-Moly Bathurst 12 Hour.

As in years past, Mostert will drive an M6 GT3, but this time with Walkenhorst Motorsport after Team Schnitzer was shifted to alternate programs with BMW.

He will share Car #34 with Brazilian Augusto Farfus, with whom he raced at Mount Panorama in 2019, and Dutchman Nicky Catsburg.

The confirmation of the final field for the 2020 Bathurst 12 Hour represents a reduction of one car relative to the provisional entry list released earlier in the month, namely the other Walkenhorst entry.

However, it is comprised of a still healthy 33 GT3s, two GT4s, and the four MARC IIs which make up the Invitational class.

The Walkenhorst car is the final piece of the puzzle in the Pro ranks of Class A for GT3 cars, with Catsburg the carryover in the driving crew from last year’s 12 Hour.

As previously reported, 2019 race-winning outfit Earl Bamber Motorsport has entered two Porsches, with its Pro subclass entry to be steered by Craig Lowndes, Bamber himself, and Laurens Vanthoor.

In terms of last year’s race-winning drivers, Matt Campbell and Dirk Werner back up, although they are separated in the two Absolute Racing Porsches.

Also in the Pro class again are two factory-supported Bentley Continentals run by M-Sport, two Nissan GT-Rs out of the KCMG stable, and HubAuto Corsa’s Ferrari 488.

Honda Racing Team JAS is responsible for the Bathurst debut of the NSX GT3, while two examples of the new generation Aston Martin Vantage have been entered by R-Motorsport, including the Castrol-backed entry of Rick Kelly, Scott Dixon, and Jake Dennis.

Alvaro Parente is back in a McLaren with 59Racing after winning the 2016 Bathurst 12 Hour in a 650S, and there are two more Mercedes-AMG GT3s in the #77 entry of Craft Bamboo/Black Falcon and the #999 entry of GruppeM.

With the presence also in Class A Pro of a Lamborghini Huracan out of Orange 1 FFF Racing Team, there are 11 different makes of GT3 on the grid.

The entire field will be involved in Thursday’s ‘Town to Track’ parade, with practice beginning on Friday.