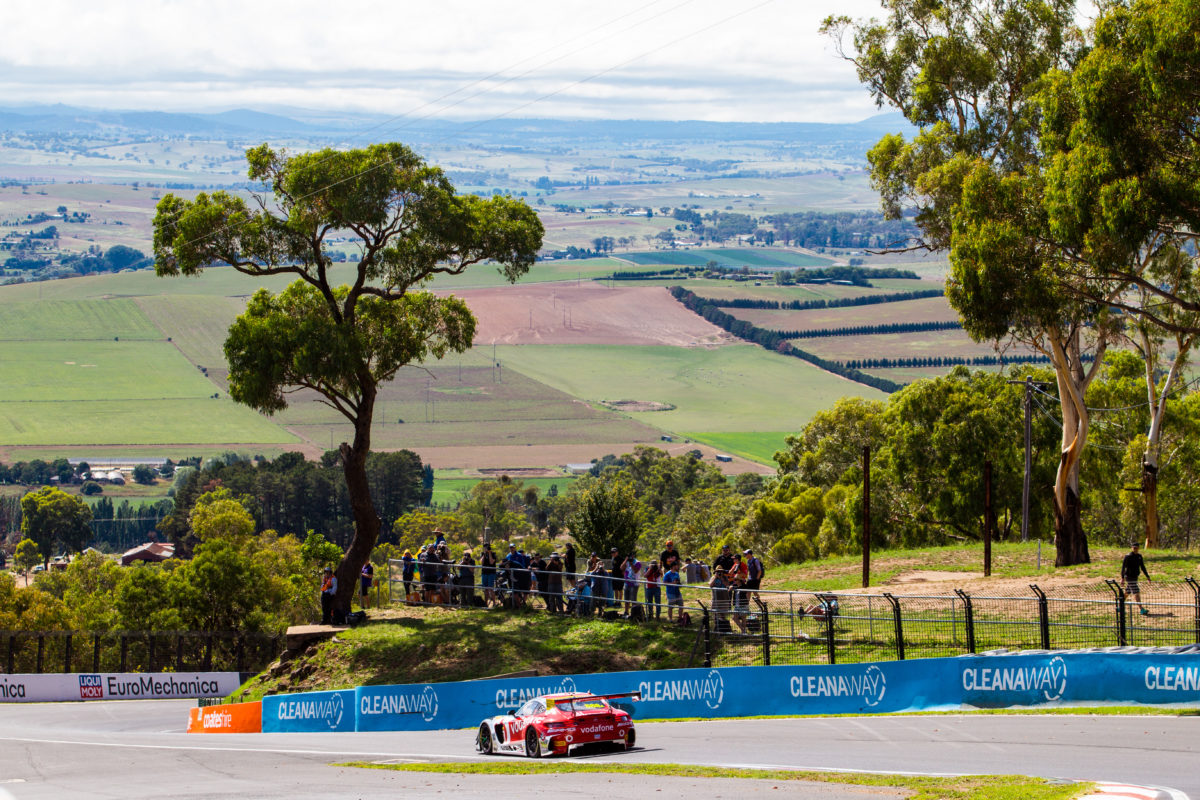 SRO Group will contribute to the national bushfire fundraising efforts through the Intercontinental GT Challenge (IGTC) at next week’s Liqui-Moly Bathurst 12 Hour.

In line with the event’s own fundraising suggestions for each team, SRO will donate $5 for every racing lap completed by all entries nominated to score Intercontinental points.

While the final number of IGTC manufacturers and cars won’t be revealed until next week, a repeat of results from last year would generate more than $22,000.

The SRO funds will go to the same charity with 100 percent of donations going to the communities and wildlife affected by bushfires.

“The recent devastation across Australia has had a profound effect on millions of people around the world,” said SRO Motorsports Founder and CEO, Stephane Ratel.

“With Bathurst hosting Intercontinental GT Challenge’s opening round next weekend, I feel very strongly that SRO should play a role in helping the local community.

“Basing our response around the spirit of endurance seems entirely appropriate.

“To win, our teams and drivers must complete as many laps as possible, something they were particularly good at last season when six Intercontinental entries broke the distance record.

“I’d be delighted to see them repeat that feat next weekend and generate a substantial donation for the Australian Lions Club Foundation National Bushfire Appeal.”

As well as raising funds for the Lions Club Foundation, the Bathurst 12 Hour will also support the tireless efforts of the New South Wales Rural Fire Service throughout the event.

Each race car will sport the RFS logo, while all RFS volunteers who wish to attend will receive a double pass for free.

The event is also working with the New South Wales Government to assist in activating their regional travel promotional efforts.

Bathurst’s Town to Track parade kicks off the event next Thursday before cars turn their first practice laps on Friday.

Qualifying and the Top 10 Shootout follow on Saturday ahead of Sunday’s race, which starts at 05:45.