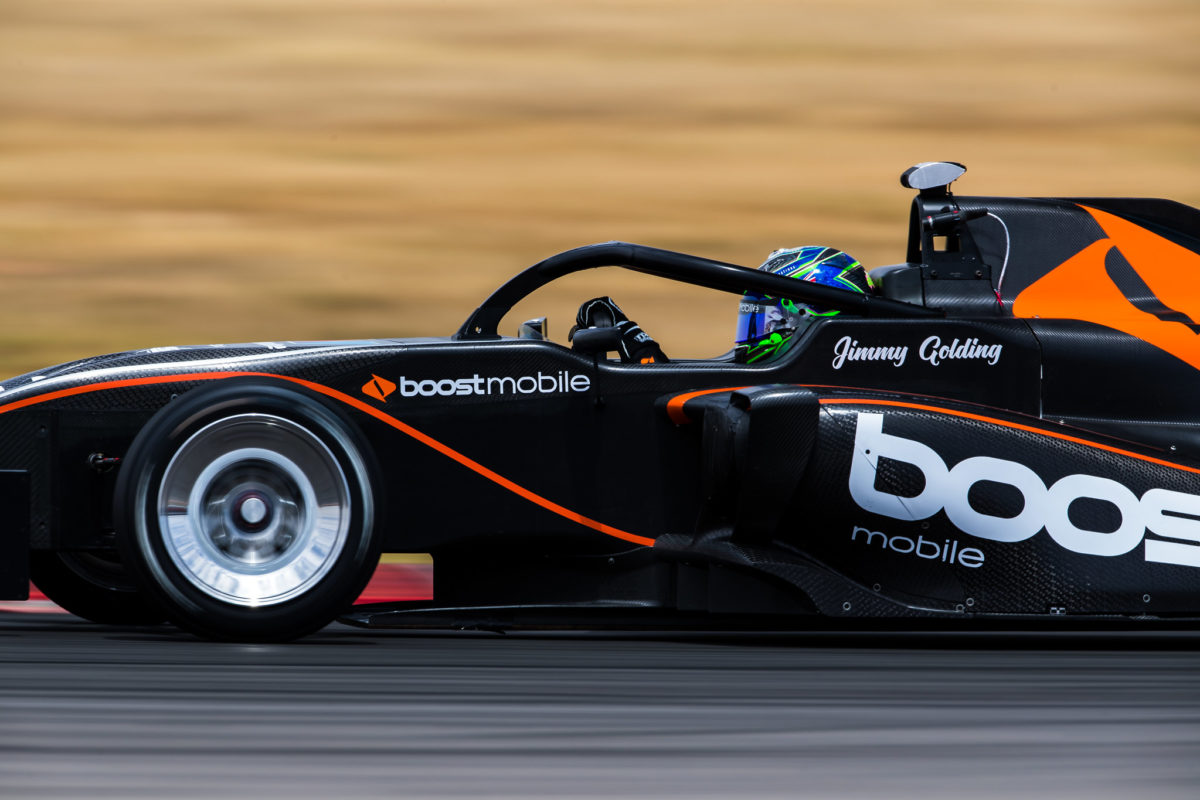 Golding had two outings in the open-wheel series last season, winning in Sandown and running towards the front across the weekend at The Bend.

His confirmation in the S5000 series will complement his role with Team 18 where he will join Mark Winterbottom for the Pirtek Enduro Cup.

“I can’t wait to get back in. The first two rounds were fantastic and it is a category that I have fallen in love with,” said Golding.

“As soon as I had my first drive of the car, I knew I wanted to do the full championship.

“I’ve worked and raced at GRM for the past few years, so I know the team really well. We had strong pace at both events so I feel that we’ll be in with a good chance.

“I’m looking forward to getting to a few new tracks too. Places like Sydney Motorsport Park and Phillip Island are going to be a real challenge.

“There looks like there’s going to be some very fast guys in there as well that will make me work for the results.

“This is the perfect way to keep fit and sharp for the endurance races. I think these two types of cars will work hand in hand with each other.”

“Jimmy was a big part of the construction of the cars last year, working alongside the whole GRM crew in creating a truly unique, Australian built and designed product.

“His driving skills, both at Sandown and Tailem Bend, was a real thrill to see and he added to the great success that the whole category is.”

Alongside fielding a car for Golding in the competition, GRM is responsible for maintaining the S5000 fleet of cars.

That includes building six new cars, with three tubs having recently arrived and work underway to have them ready in time for the Formula 1 Australian Grand Prix.

Next Story Teenager graduates to Porsche Sprint Challenge for 2020