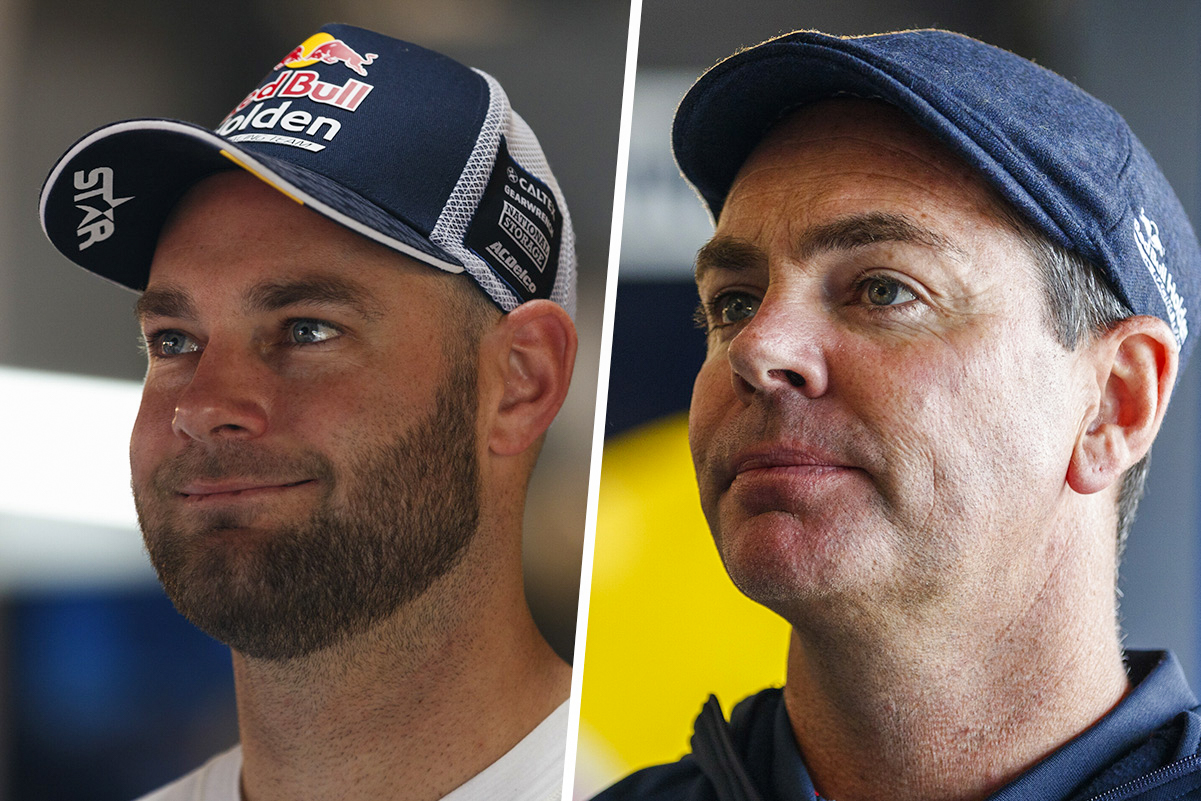 A compliant calendar and early-year sportscar mileage have Shane van Gisbergen and Craig Lowndes both hopeful of landing starts in this year’s 24 Hours of Le Mans.

Van Gisbergen is on his way to the United States again in a hectic start to 2020 which has already seen him partake in the Roar Before the 24 at Daytona, Asian Le Mans Series round at The Bend, and Triple Eight’s GT3 test at Phillip Island, ahead of this weekend’s 24 Hours of Daytona itself and the Bathurst 12 Hour from January 31.

Lowndes will also be in action in the latter, joining last year’s Mount Panorama race winners in Earl Bamber Motorsport to share a Porsche with Bamber himself and Laurens Vanthoor.

With the regular clash between Supercars’ Hidden Valley event and Le Mans avoided this year due to a rejig of the former’s calendar, both Triple Eight Race Engineering drivers are eyeing off a mid-June trip to La Sarthe.

Van Gisbergen believes that the LMP2 class represents his best chance of getting onto the grid having made his debut in such machinery at The Bend.

“My goal this year, I want to try and get to Le Mans,” the 2016 GT World Challenge Endurance Cup (nee: Blancpain) champion told Speedcafe.com.

“It’s the first time in a long time that Supercars’ calendar hasn’t conflicted.

“The one that made the most sense is GTE but it’s very hard to get into a GTE ride if you’re not a factory driver; they’re normally all Pro line-ups, or full season line-ups, so, it’s pretty hard.

“LMP2 is a big step up but I think I did okay. Hopefully that leads to something.

“I just want to get there and experience the race. Even if it’s not a race winning seat for the first year, I just want to go; go and taste it and see what it’s like and have a bit of fun.”

The New Zealander topped an Asian Le Mans Series practice session in an LMP2 entry he shared with compatriots and friends Daniel Gaunt and Nick Cassidy, the latter of whom was poised to fight for victory in the closing stages of the race until an untimely Full Course Yellow hurt their chances and then a gearbox problem snuffed them out completely.

Having raced the Ligier LMP2 in between tests of a Lexus GT3 at Daytona and Triple Eight’s Mercedes-AMG GT3 at Phillip Island, van Gisbergen had an amusing take on the relative performance of his various rides.

“It was pretty cool. It was weird to… it’s all relative,” he explained.

“At the start, I first got in (the LMP2) and I couldn’t believe how fast it was, how quick stuff was happening.

“Then, within five laps, you feel understeer and oversteer and you start feeling the limit of the car.

“But, the biggest thing was the speed difference; you’re coming up on GT3 cars like they were rental cars. It was crazy.

“Then I spent four days testing a GT3 and then it’s fast again, so it’s crazy, it’s all relative.

“It was a pretty amazing experience, and getting to team up with two good mates as well was pretty awesome, but we didn’t quite get the result.”

Lowndes, who shared a Triple Eight-run car with van Gisbergen and Jamie Whincup in last year’s Bathurst 12 Hour, is back in the field for what marks the start of his second year as a Supercars co-driver.

Asked if he was seeking to add any more racing between that race and the Pirtek Enduro Cup, Lowndes told Speedcafe.com, “No, at this stage just focus on the 12 Hour.

“I’m looking forward to driving with Porsche, and Earl, and Laurens – that combination should be a strong combination – and see what we can do.”

However, he also raised Le Mans as a target.

“Never been shy of always saying that Le Mans 24 Hour is always one of the races that you’d love to try and achieve before you hang your helmet up for the final time, but whether that leads into anything this year…” added Lowndes.

“The good thing is that the date clash is not there, so it gives all Supercar drivers an opportunity to do it. If that opportunity arose, I’d definitely jump at that side of it.

“The Porsche family is a very new family for me to get my head around and meet everyone, so I’ll do my best to have a good impression (at Bathurst) and see where it leads to.”

The 45-year-old has long harboured a desire to race at Le Mans and tried again last year in a bid which fell over at the final hurdle.