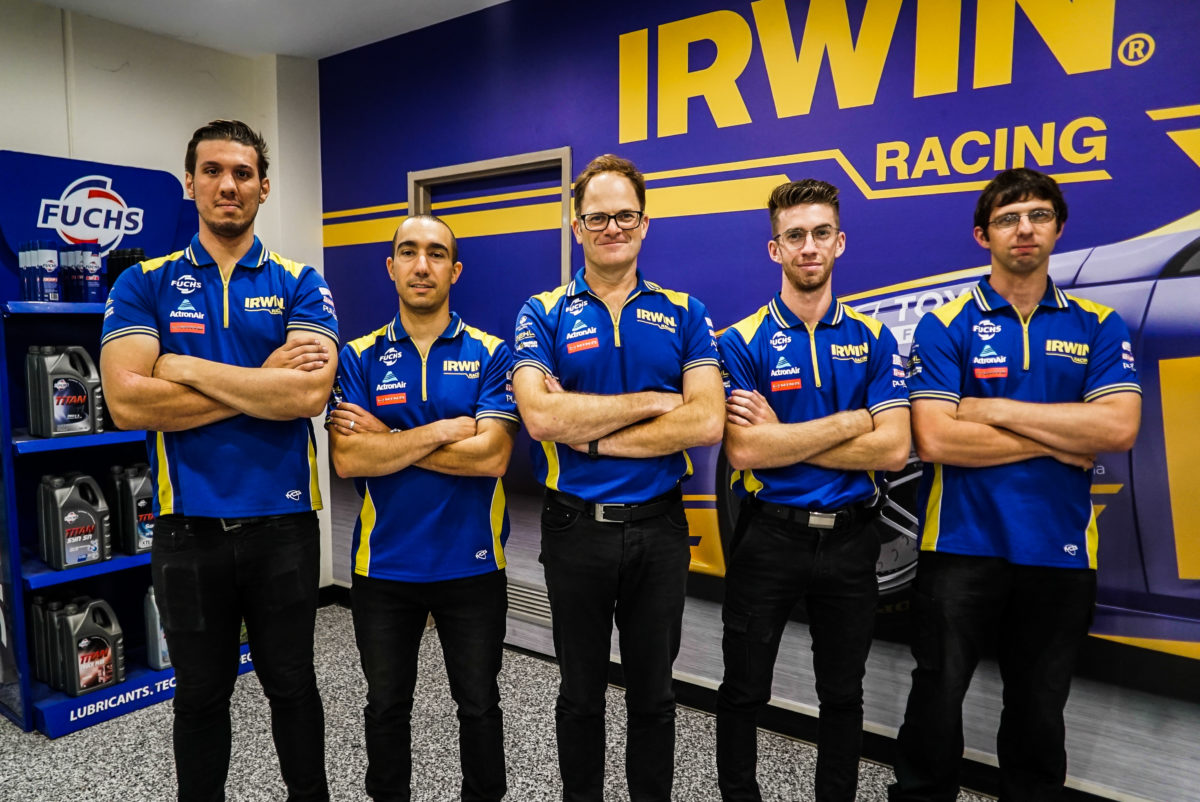 Team 18 has confirmed its 2020 engineering structure

Team 18 has confirmed its engineering line-up for the forthcoming Supercars Championship as the squad expands from a single-car operation to a two-car team.

As part of the expansion, Phil Keed and Steve Henderson will continue in their roles overseeing the engineering and team management respectively.

Winterbottom’s former engineer, Matthew Saunders has remained with the team, and will transfer across to Scott Pye’s car after joining the squad from Scott Taylor Motorsport during 2019.

Sanchez and Saunders will be supported by Mark Sylvester and Rory Jackermis as data engineers respectively.

“Supercars is one of those categories that’s very skilled and recruitment generally focuses on attributes and skillset, but in this case we were prepared to accept a learning phase to ensure we secure the right balance of skills and personalities to cover the different roles in the engineering group,” Keed explained.

“The main goal for the team heading to Round 1 at the Adelaide 500 is to focus on the process of constant learning and improvement. Without aiming for a result, but rather to base our achievements on minimising errors, perfecting details and to give the whole team something to build on throughout the year.

“The key is if you look at the success of other teams in Supercars is not to have teams within a team, but to work together as much as you can.

“From that point of view we’re extremely looking forward to building this engineering group throughout the year.”

Sanchez’s appointment means he will continue to work with James Golding, Winterbottom’s new Pirtek Enduro Cup co-driver, having been engineer for the 24-year-old at GRM.

Team 18 also confirmed that Winterbottom will continue in the car he raced last year, while Pye will use chassis 888A-052, the car Shane van Gisbergen drove at Triple Eight Race Engineering in 2019.

The team will join the rest of the Supercars field at the official pre-season test at The Bend Motorsport Park on February 18, ahead of the season opening Superloop Adelaide 500 from February 20.