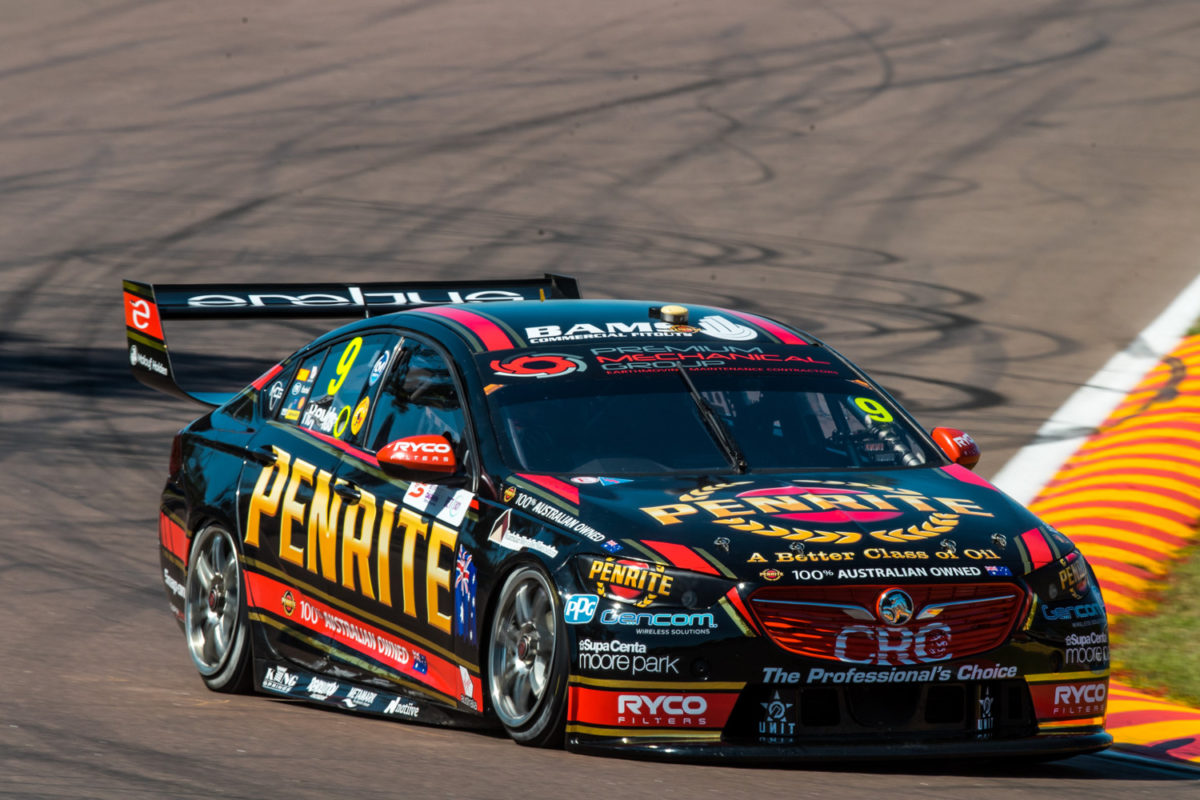 David Reynolds will start this year’s Supercars Championship with a brand-new chassis, Penrite Racing has confirmed.

Erebus Motorsport is therefore set to have among the newest fleet of race cars when 2020 kicks off, given Anton De Pasquale was also handed a new chassis immediately after his crash in last year’s Supercheap Auto Bathurst 1000.

Both Reynolds and De Pasquale had been earmarked for new cars this year but the latter’s was brought forward due to the hit, caused by a jammed throttle, which left the team with no spare.

The former’s car was turned around during the Bathurst 1000 weekend after a sizeable prang of its own, when Luke Youlden came to grief in a co-driver session, adding to the desire to introduce another chassis.

“It was always part of the plan for Anton to get a new chassis, and Bathurst cemented that plan.

“We didn’t have a spare car, so we figured we’ll build another new one and give it to Dave.

“And Dave’s current car still needs a tidy-up after the Bathurst repairs, so he gets to start with a nice, fresh car, and his car will become the spare.”

Ryan also reaffirmed that De Pasquale’s old car, which was in fact the VF with which Reynolds and Youlden won the 2017 Bathurst 1000, would be restored in time.

“That’ll be a 10, 15, 20 year project, whatever it takes to turn it back into a Bathurst winner,” he quipped of the car which was also the first Commodore built in-house by Erebus.

The rapid turnover in Erebus’ chassis is in contrast to its crew, which is largely unchanged, with Alistair McVean continuing as Reynolds’ engineer and Mirko De Rosa as De Pasquale’s.

“We’ve only lost one guy in the team, more (for) family reasons,” said Ryan.

“He’s not going to another race team or anything, so we’re really stable.

Their respective Pirtek Enduro Cup co-drivers will be Will Brown, already signed for 2021 as either a replacement for De Pasquale or potentially a third Erebus entry, and Brodie Kostecki.

The Bend hosts the official pre-season test on February 18.