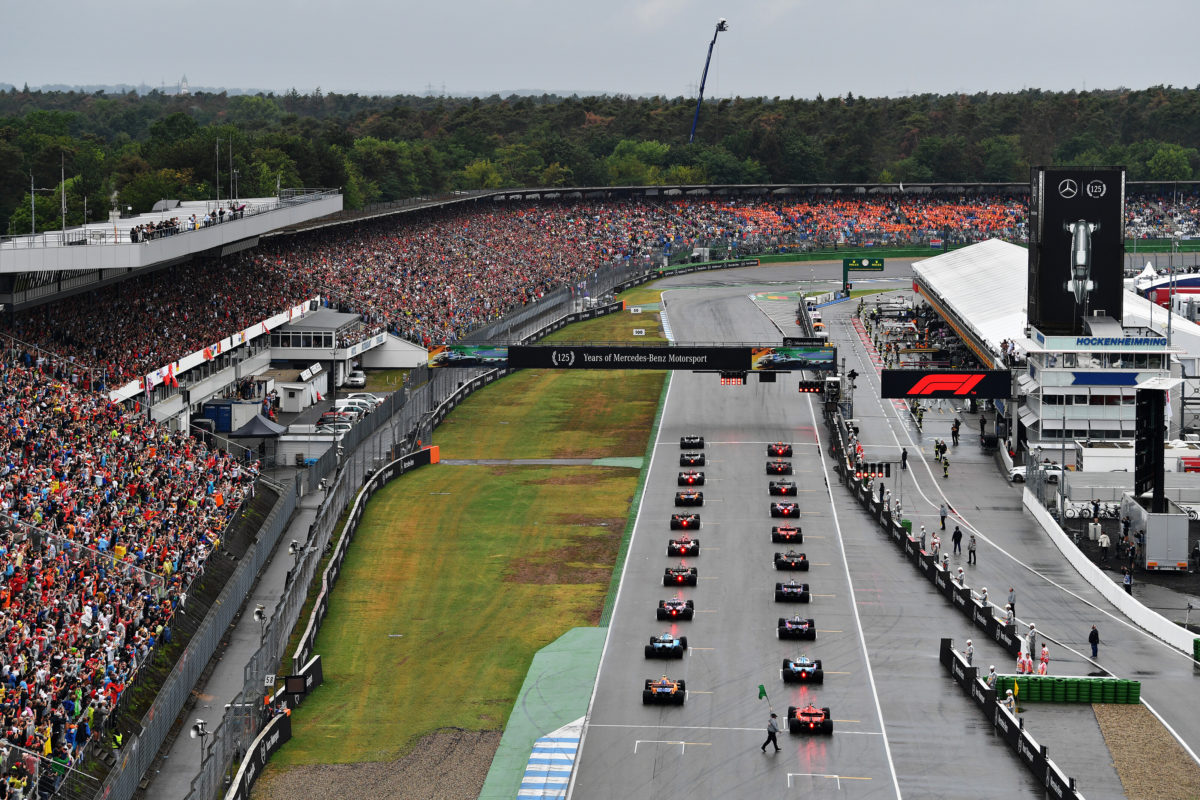 Drive to Survive season two will be available from February 28

The second season of Netflix’s Drive to Survive series is set to debut globally on the service in late February.

Documenting the 2019 Formula 1 season, the series will again focus on selected storylines from the year, and will be available on February 28.

Netflix France made the revelation via a social media post, which was subsequently confirmed on the sport’s official Twitter page.

It was confirmed in July last year that a second season of the programme would be produced after Season 1 hit Netflix on in March.

Netflix had cameras following the F1 circus at every round in 2019, and for the first time the coming season will boast the inclusion of both Mercedes and Ferrari.

The second season will be available more than a week earlier than the first season was last year.

In Supercars, a similar series focusing on Penrite Racing is also set to premiere next month.