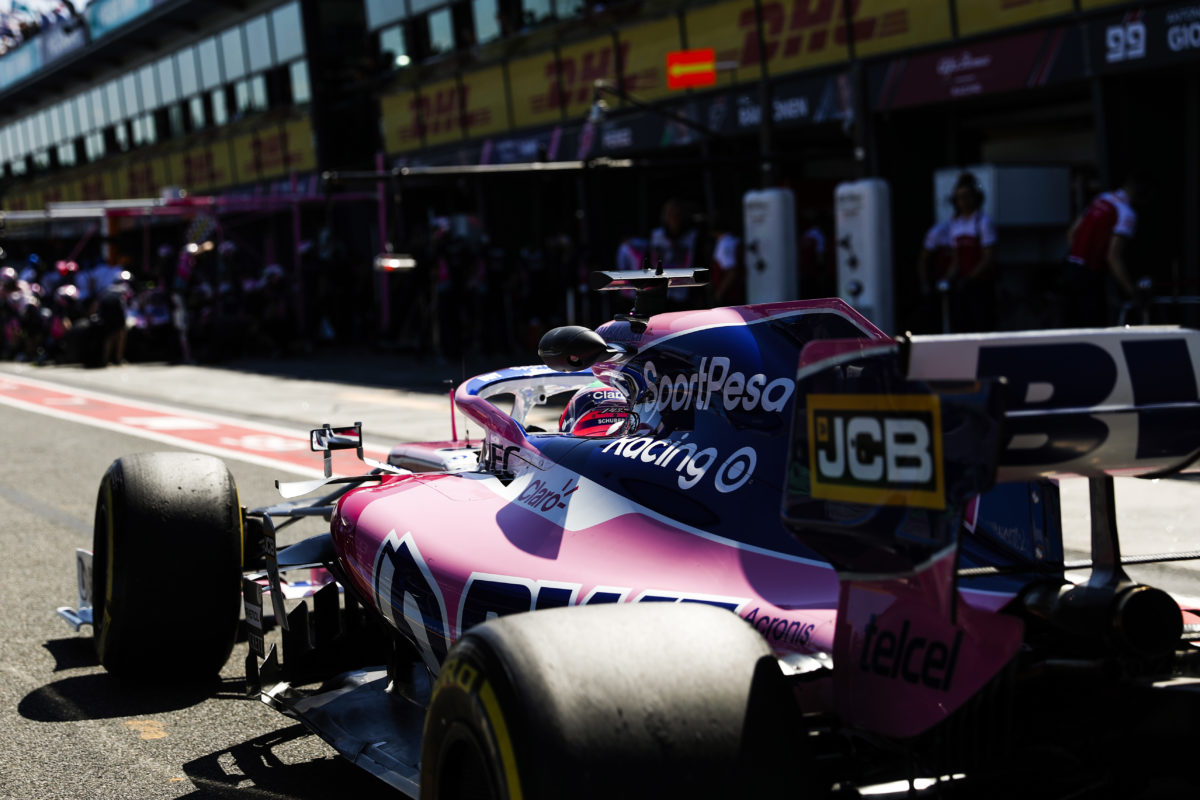 The Racing Point F1 Team has become the sixth squad to announce the date for its 2020 Formula 1 season launch.

The launch will take place on February 17 (local time) in the Austrian town of Mondsee, where sponsor BWT is based.

This year will see Racing Point embark on its second full season in F1 after the collapse of Force India and the Lawrence Stroll-led buyout in mid-2018.

As such, it also represents an opportunity for a more significant evolution of its car after the 2019 version was impacted by the turmoil of the preceding season.

Sergio Perez and Lance Stroll make for an unchanged driver line-up after the former signed a new, three-year deal which takes him until at least the end of 2022 with Racing Point.

They finished 10th and 15th respectively in last year’s drivers’ championship, while the Silverstone-based team was seventh in the constructors’ standings.

Its launch is the latest of those announced so far, two days ahead of pre-season testing commencing at the Circuit de Barcelona-Catalunya.

Next Story F1 community gets behind Australian bushfire relief