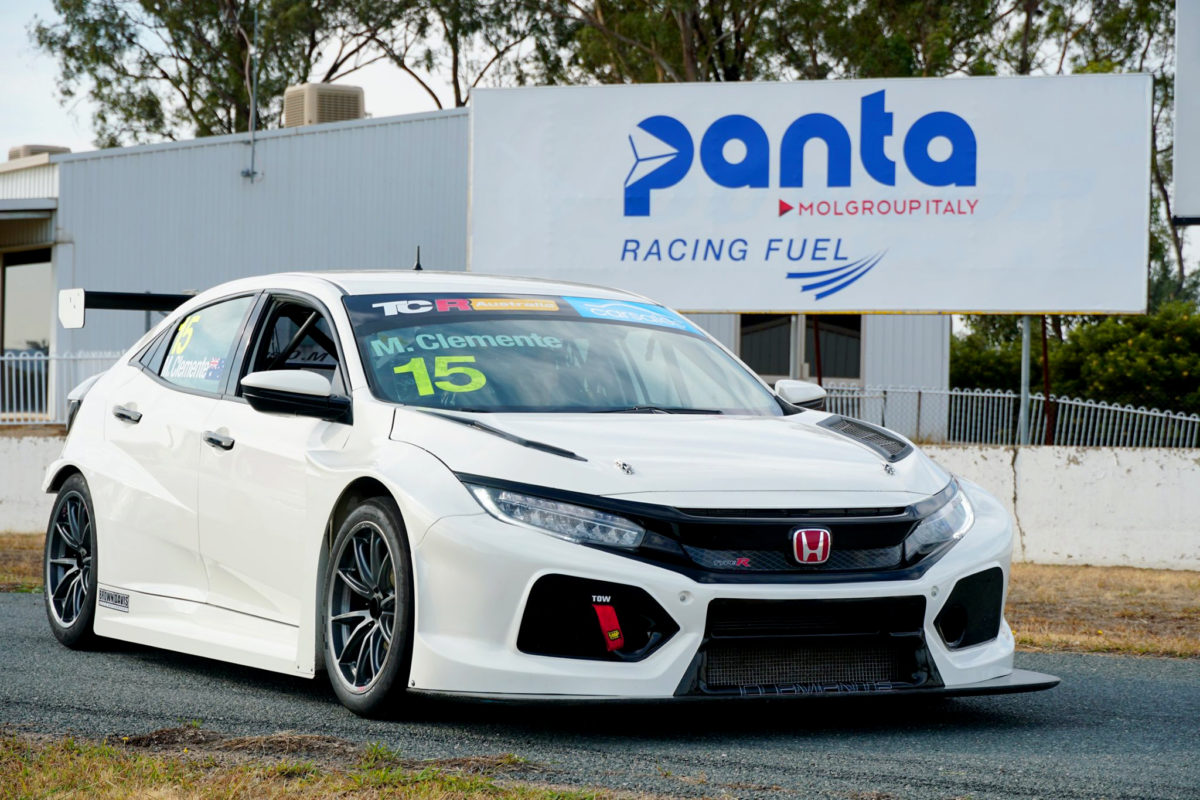 Privateers Michael Clemente and Zac Soutar have completed their maiden test outings ahead of their TCR Australia Series debuts.

The pair will both compete in Honda Civic Type Rs in this year’s competition, with Clemente having stepped out of Hyundai Excels and Soutar from Formula Ford.

The Victorian duo yesterday took to Winton Raceway for the first outing in their new machines.

“It was a really good day,” said Clemente, who has purchased the car Nestor Girolami raced at Sandown last year.

“It was my first time in the car and it was quite productive – we learnt a lot.

“The car ran faultlessly and it was a really good shakedown. We have plenty to learn, but yesterday was a great chance for us to dip our toes in the water.

“We are confident that we will get our head (around) it all and be in a competitive position for the Grand Prix.”

Soutar meanwhile has purchased the Wall Racing Civic driven by Tony D’Alberto at the opening round of the 2019 season.

It was a great first day in the car for us,” said Soutar.

“Our team did a great job running it and the car was perfect.

“I really wasn’t sure what to expect. It was literally my first day in TCR, first day in a tin top and first in a front wheel drive race car. It was all pretty new, but I was blown away with how much fun it was.

“We’re going to try and do another test before the first round, but it will be dependent on timings.”

Both Clemente and Soutar are set to run independent operations during the forthcoming campaign, which begins with the Asia Pacific Cup at the Formula 1 Australian Grand Prix on March 12-15.