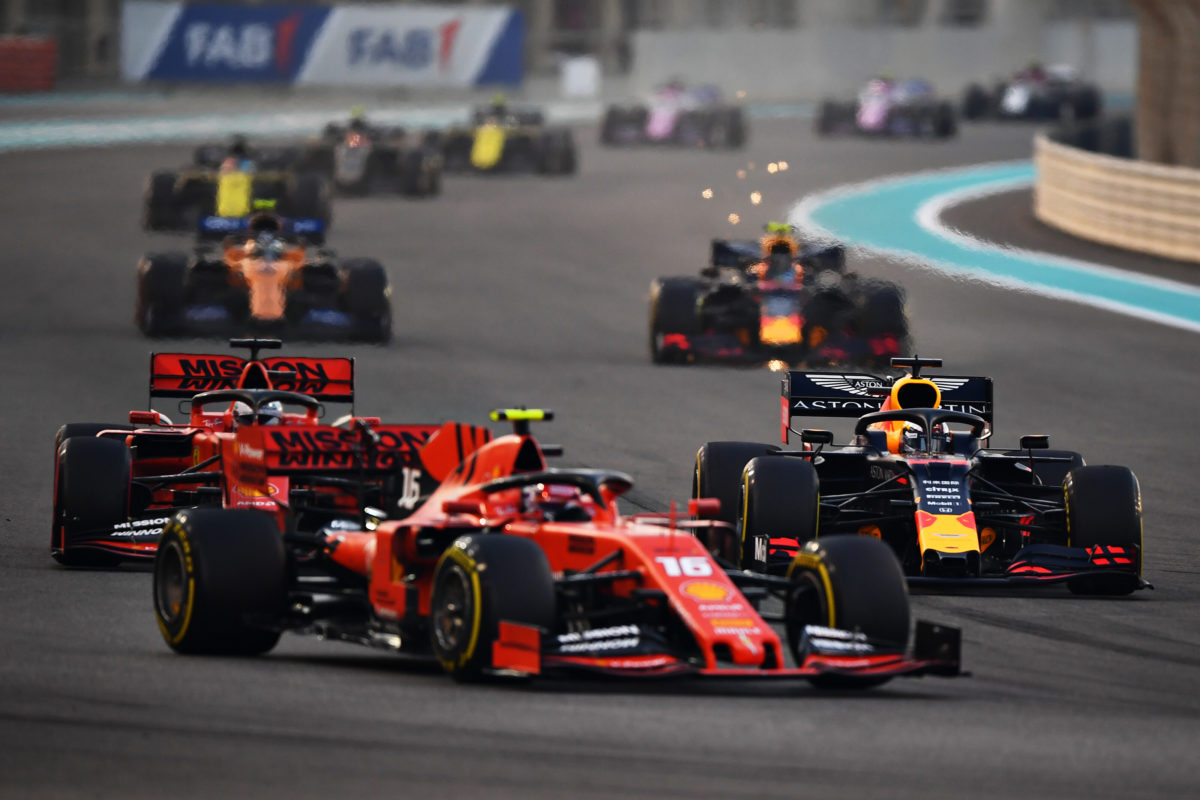 The Formula 1 community has come together to produce a treasure trove of memorabilia and experiences to be auctioned for Australian bushfire relief.

F1 teams, manufacturers, drivers, the FIA and its partners have donated dozens of items, many of which are unique ‘money can’t buy’ experiences.

F1 consulted with the Australian Grand Prix Corporation and together they have selected Red Cross Australia, Country Fire Authority Victoria, Foundation for Rural and Regional Renewal and WWF Australian Wildlife and Nature Recovery Fund as the beneficiaries of the auction.

Among the many donated items are the racing gloves and boots used by Australian ace Daniel Ricciardo during his first season with Renault in 2019.

Kevin Magnussen has offered up the helmet he will use in this year’s Rolex Australian Grand Prix and there are 2019 race-worn race suits from Alexander Albon and Max Verstappen (Aston Martin Red Bull Racing), Romain Grosjean (Haas F1 Team) and Daniil Kvyat (Scuderia Toro Rosso).

Several drivers have also put themselves up for meet and greets in the AGP paddock including including Mercedes’ Lewis Hamilton and Valtteri Bottas, Red Bull Racing’s Albon and Verstappen, McLaren F1’s Lando Norris and Carlos Sainz, Racing Point’s Sergio Perez and Lance Stroll and Williams’ George Russell and Nicholas Latifi.

This auction initiative comes on the back of several other activations from the F1 paddock including a $500,000 personal donation from Lewis Hamilton.

“Fires continue to devastate a large part of Australia and the Formula 1 community felt the need to do what it could to help those affected in the worst hit areas,” read a statement from F1.

“Australia has always been and will continue to be a very special place for Formula 1. The Australian people are an integral part of our tight-knit community and we send our condolences to everyone affected by the awful fires.”

Team factory visits are on offer from McLaren and Renault and there’s also the opportunity to train with the Renault Sport Academy.

There will also be the chance to cut a lap around Albert Park in the FIA Safety Car, visit Race Control during the race and have dinner with Managing Director of Motorsport at F1, Ross Brawn.

The Formula 1 Australian Grand Prix will be held at Melbourne’s Albert Park from March 13-15.