Belgian teen out of TRS for season due to concussion

Belgian teen out of TRS for season due to concussion 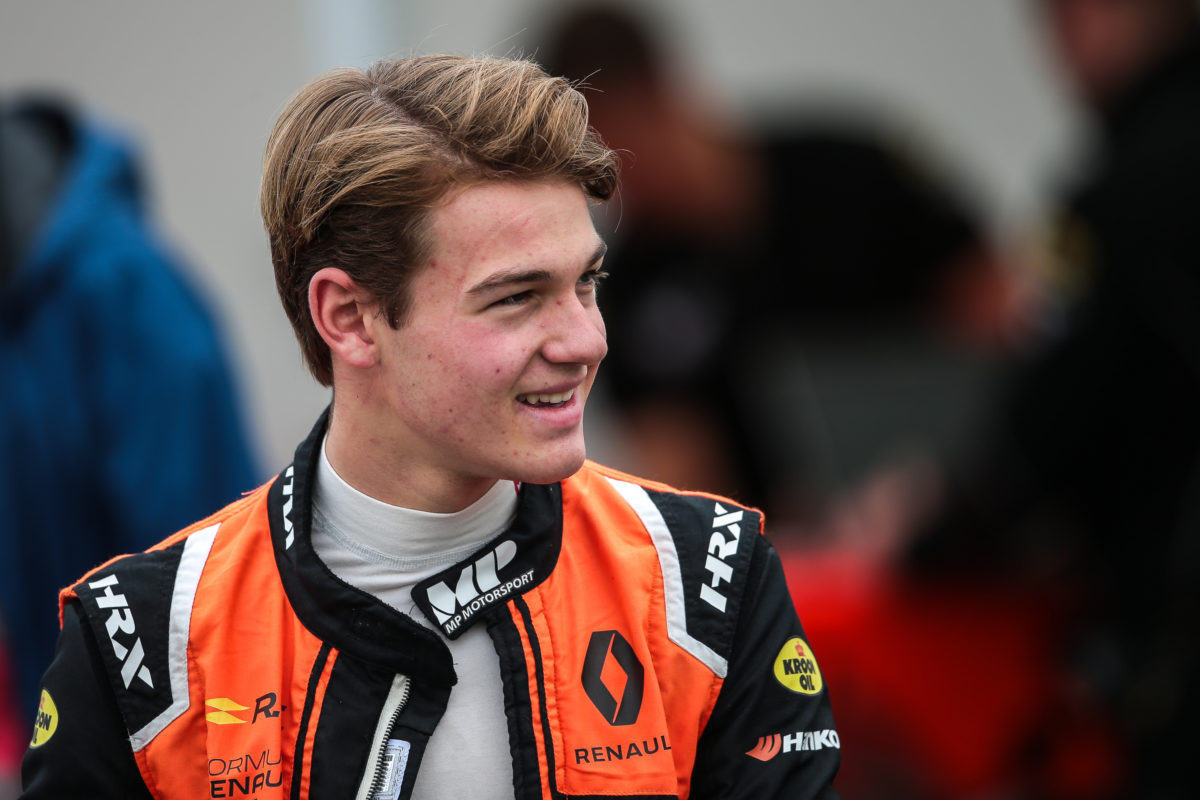 Amaury Cordeel has withdrawn from the Castrol Toyota Racing Series having missed all three races at last weekend’s season opener due to a crash and resulting concussion fears.

The 17-year-old Belgian spun at high speed at Highlands Motorsport Park’s final corner during practice and touched the wall before he was hit by Kiwi Motorsport team-mate Jose Blanco.

The series had initially stated that Cordeel was to sit out the rest of the weekend after assessment for concussion that night at Christchurch Hospital.

It has now announced that the 2018 Spanish Formula 4 champion will stay on the sidelines for the remaining four rounds, which take place over the coming four weekends, on the advice of doctors.

“It is a real shame to lose Amaury as he had gone well in testing and as a Formula 4 champion, would have been one of the likely front runners in the championship,” said category manager Nico Caillol.

“The most important thing for him now is recovery of course and not taking any risks of further concussion until he is completely recovered.

“We’ll miss him and everyone at the series wishes him a speedy recovery and we hope we will see him back again next year to show everyone how good he is.”

New Zealander Liam Lawson leads the series having taken out Race 1 and the feature race for the Dorothy Smith Memorial Trophy at Highlands.