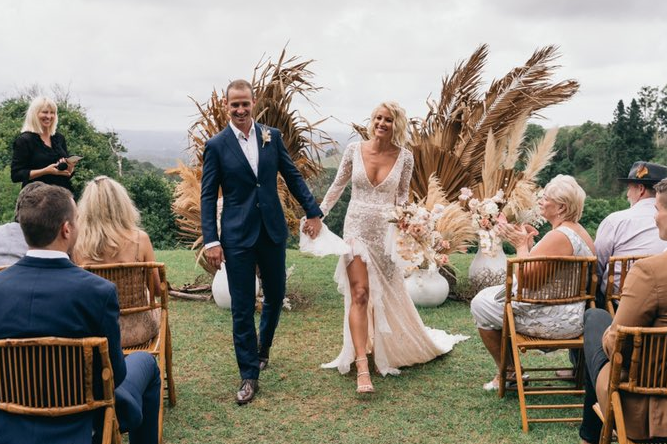 The couple tied the knot at Maleny on Queensland’s Sunshine Coast and will be honeymooning in North Queensland for the remainder of the week. 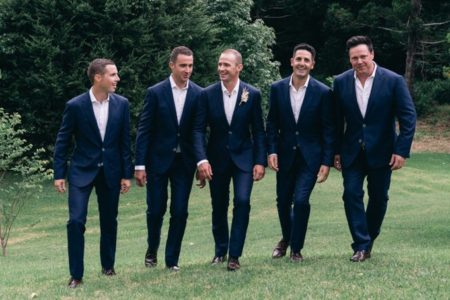 Crehan will be taking the Davison name, but will continue her career under her maiden name.

“We like to do things at speed, but this took a little time,” Davison joked to Speedcafe.com.

“Things came together and it was time to do it.

“We had a terrific time over three days.

“I think some had a bigger time than others, but everyone survived.

“We are just enjoying a few days up north before we come home and prepare for the start of the season and we are hoping to fire off to Europe for a couple of weeks later in the year.”

Davison finished eighth in last year’s Supercars championship in his second season with 23Red Racing and will continue with the Phil Munday-owned and Milwaukee-backed operation this season which gets underway with the Superloop Adelaide 500 on February 20-23.