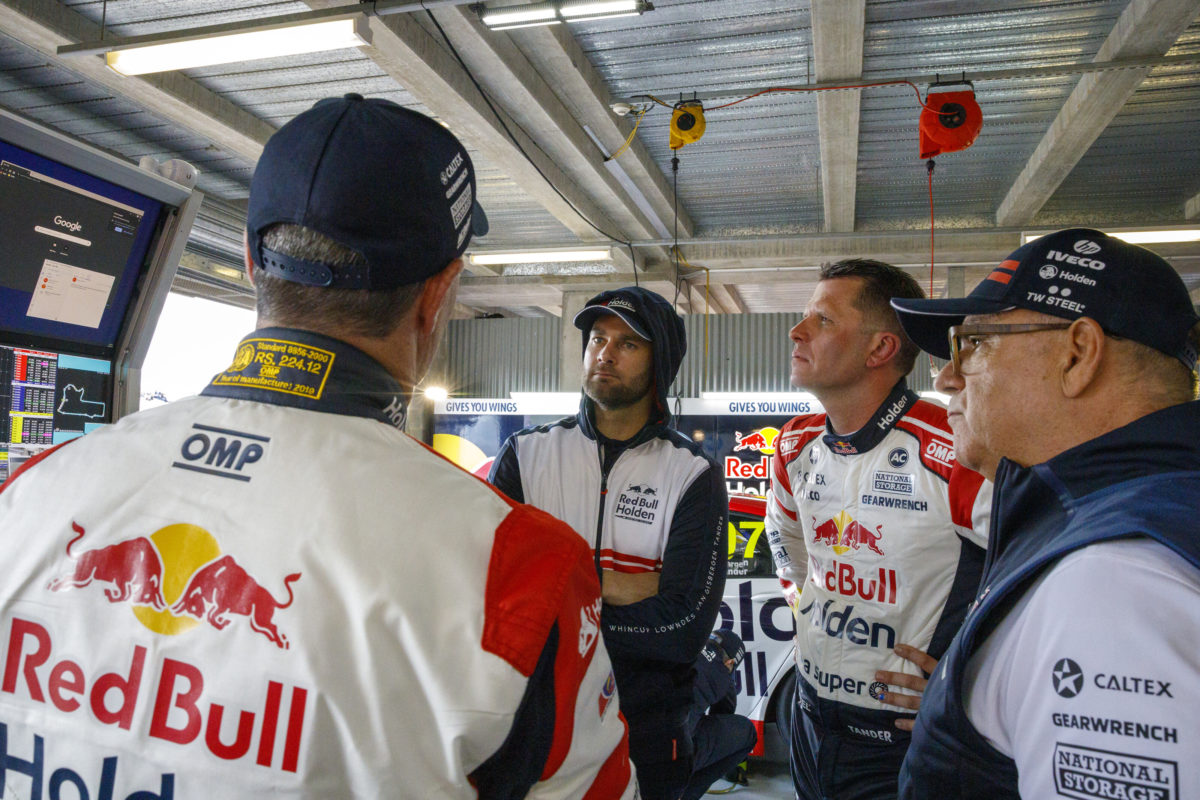 The suits of Jamie Whincup, Craig Lowndes, Shane van Gisbergen and Garth Tander will be up for grabs until 20:00 on Saturday, February 1 and 100 percent of all funds raised will be donated to WWF to assist in their work saving Australia’s wildlife.

The auctioning of the suits comes on the back of Triple Eight’s original $25,000 donation to the Australian Red Cross’ Bush Fire Appeal on January 6.

The suits were a special retro design as part of Red Bull Holden Racing Team’s tribute to the 1971 Sandown 250 and Bathurst 500 HDT Toranas of Peter Brock and Colin Bond.

The red and white car and team liveries celebrated Holden’s 50th anniversary of factory involvement in motorsport as well as creating a dramatically different look for the team.

The livery is the only time the RBHRT has moved away from traditional Red Bull colours of navy, red and yellow – instead using the monotone version as a true one-off celebration.

The 2019 Bathurst event was the first time that van Gisbergen and Tander had teamed up together and they finished third.

Whincup and Lowndes, multi-time champions and Bathurst winners, were fourth and went on to win the Pirtek Enduro Cup.

All four suits will be autographed and come with a certificate of authenticity, according to Triple Eight Race Engineering team owner Roland Dane.

“In situations like these everyone needs to be doing what they can,” said Dane.

“Obviously the more unique you can make an auction item the more attractive it will be and we thought these suits were an appropriate thing to make available.

“It is rare for our race-worn suits to be in the marketplace, but these were a one-off design which you won’t see again.

“It will be great to see them raise some serious cash for a great cause.”

CLICK HERE to see the contribution of the motorsport industry. 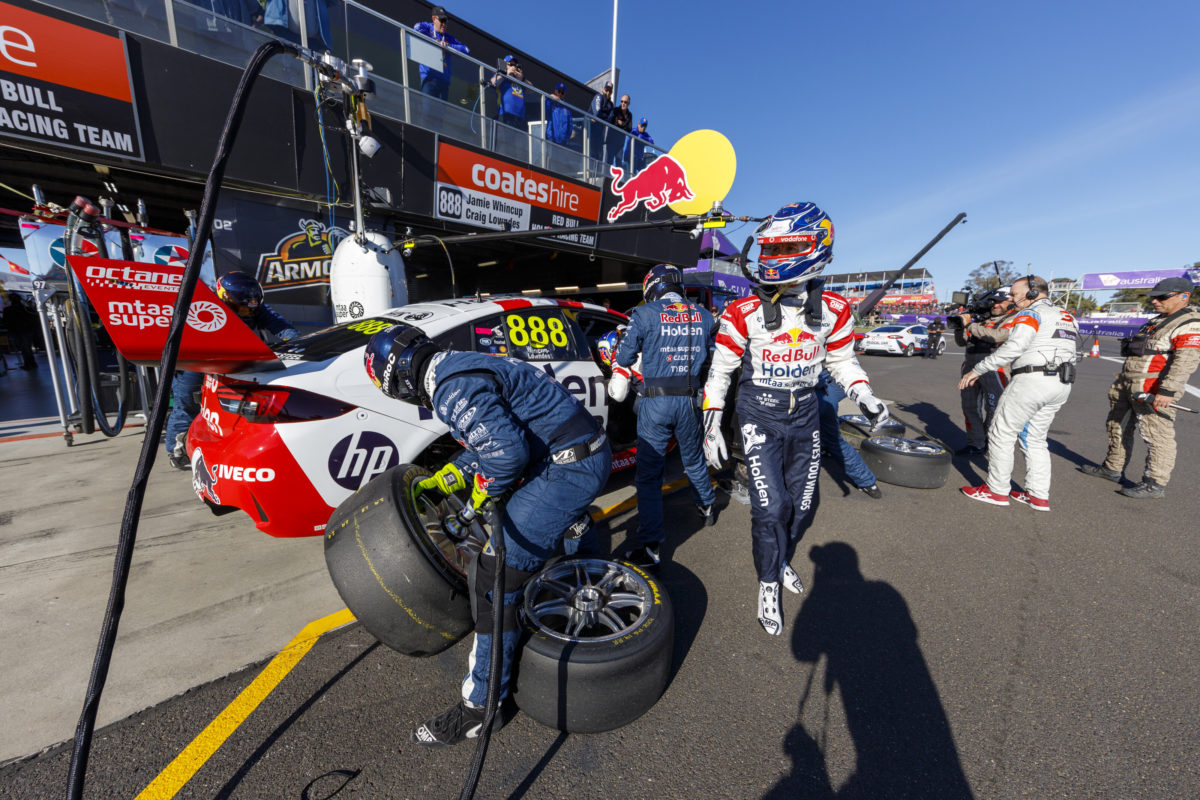