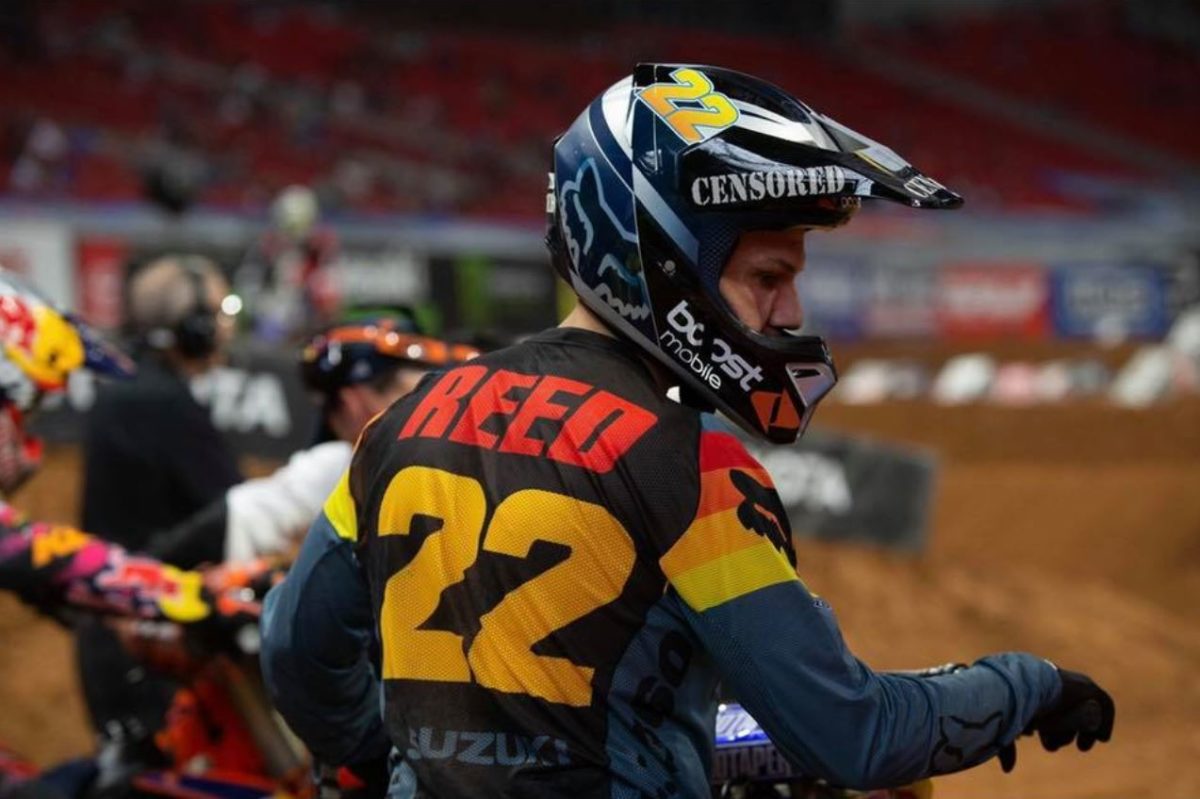 It might be Chad Reed’s farewell season from full-time two-wheel competition but the 37-year-old has no intention of slowing down.

Injuries headlined his 2019 dirt bike racing season but he was able to make his four-wheel competition debut and finished the season with a world title.

While Reed’s name isn’t currently among the impressive list entered for this year’s race, he wants to start prepping to join the 12 Hour field in the in the years ahead.

The Supercross star opened up about the plan to Greg Rust in the latest episode of the Rusty’s Garage podcast series conceding he was a chance to be at the Mountain 10 days’ time.

“(It’s) 100 percent on the radar….um it’s actually already in the talks. Lamborghini as a company is very excited about having me driving their cars and in their series (Super Trofeo).

“Giorgio Sanna, Head of Lamborghini Motorsport is a huge moto fan and loves the fact that we are in there and playing ball in his world.”

Rust recorded the chat last November at the Aus-X Open Supercross event in Melbourne when an emotional Reed announced the start of a farewell tour from Pro Supercross racing.

He agonised over the decision but admits the foray into car racing played a part in it.

During 2019 Reed drove the Lamborghini Huracan Super Trofeo at US tracks like Watkins Glen, Virginia International Raceway, and Laguna Seca paving the way for an entry to the LB World Cup Championship races at Jerez in Spain.

Reed scored a first in race one of the world finals and second in race two to claim his first four-wheel title.

Although he’d never been to Jerez he felt familiar with the track having watched so many MotoGP race broadcasts and testing there.

But his visits to Mount Panorama as a guest over the years for the Supercheap Auto Bathurst 1000 has left him in no doubt that he needs to invest time to learn the fearsome layout.

“I wouldn’t throw myself into the 12 Hour yet. I think Bathurst as a track is so gnarly that I would want to go there and spend laps and get up to speed and maybe 2021 come back and do a 12 Hour appearance”

Reed also revealed that he nearly came back to test a Garry Rogers Motorsport Commodore Supercar last season but the plan was thwarted by injury.

You can listen to the two-part Reed podcast here in the Rusty’s Garage library.