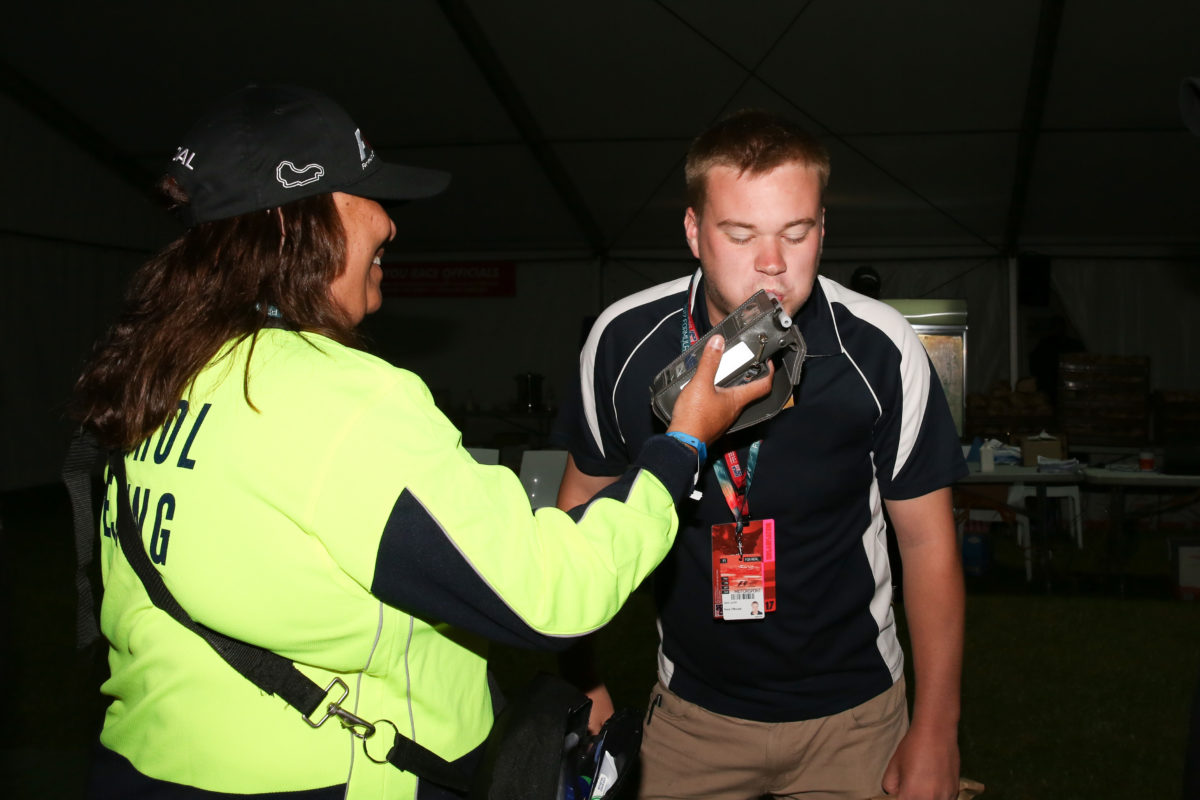 Motorsport Australia has bolstered its drug and alcohol policy

Motorsport Australia is set to name and shame those who breach its Alcohol and Illicit Drug Policies.

The change of approach will see the names of those found to have breached the policies published on the Motorsport Australia website, starting from March 1.

It’s an extension of the existing policy which afforded Motorsport Australia discretion when it came to publishing individuals, with only second (or subsequent) offences published.

From March 1, all breaches will result in the individual being publicly named.

“Given the number of overwhelming tests performed each year, the number of infractions is low, but that doesn’t mean we can rest on our laurels and not provide further deterrence to those who think they can get away with doing the wrong thing.”

During the course of 2019 a total of 10 breaches of the Alcohol Policy which would now be publicised were detected.

While Motorsport Australia, through certified and accredited officials, conduct alcohol testing, performance enhancing drugs and other illicit substances are the responsibility of ASADA.

It also extends to anyone who agrees to be bound by the policy, such as Motorsport Australia accreditation holders.

The maximum allowable blood alcohol concentration is 0.010 as displayed on the breathalyser used, with breaches referred to the Steward of the meeting who is then required to disqualify the individual for the day (though they can return the next day, if applicable).