Miller confident about ‘other seats’ if no factory Ducati offer

Miller confident about ‘other seats’ if no factory Ducati offer 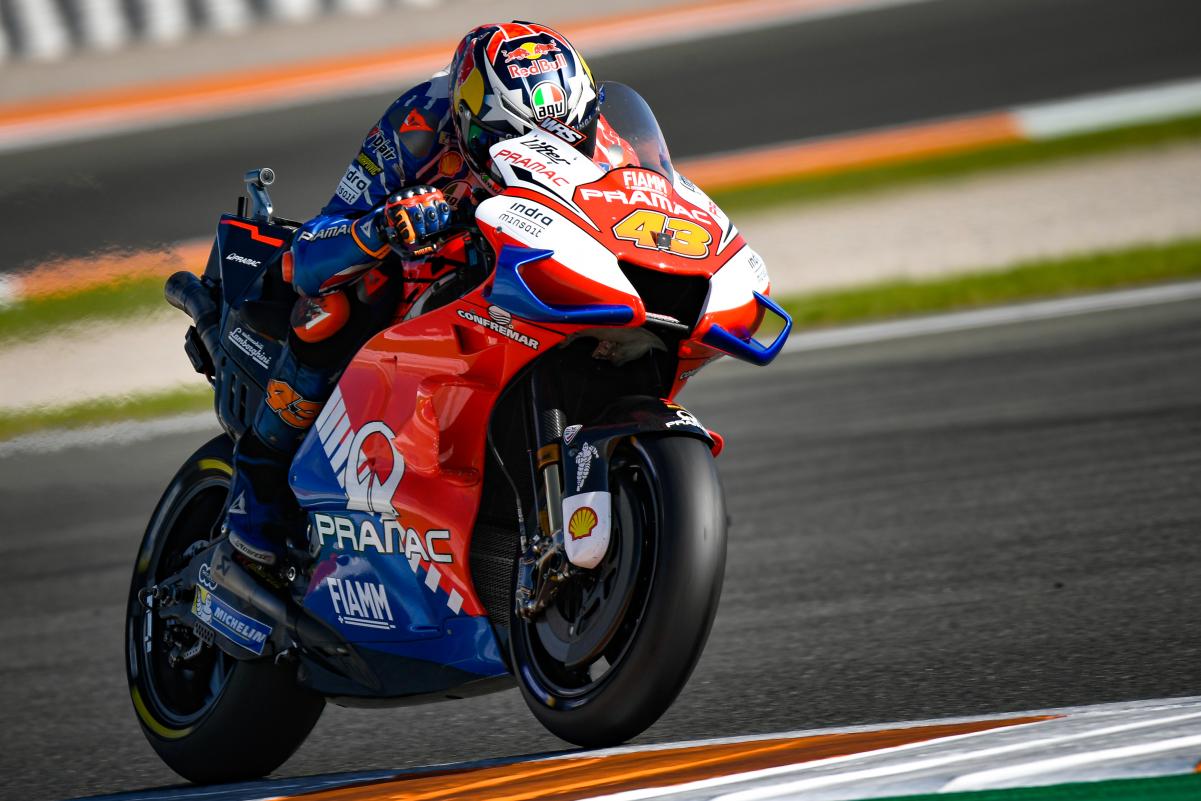 Jack Miller is confident that there will be “other seats” available in the event that he does not receive a call-up to Ducati’s factory team for 2021.

Miller last year signed another one-year deal which keeps him at Ducati satellite team Pramac Racing for the coming MotoGP season while all 12 factory team riders on the grid are also coming off-contract.

The factory Ducati Team currently fields Andrea Dovizioso, who has been runner-up to Honda’s Marc Marquez for the last three years, and Danilo Petrucci, Miller’s team-mate at Pramac in 2018.

Petrucci’s dip in form in the second half of 2019 had led to rumours that he and Miller would be swapped for the 2020 season, a move which Ducati Sporting Director Paolo Ciabatti dismissed as ‘bullshit’ in post-season testing but which was conceivable given the Bologna factory in fact holds the Pramac contracts.

However, with much of the contract activity for subsequent seasons expected to be play out largely in the early stages of this year, the ride currently occupied Petrucci is back in play for 2021.

“My main goal is to go to the factory Ducati (team),” said Miller.

“If we can’t go there, for sure there’s other seats.

“I think it’s a necessary time, there’s a few guys getting around now who are on their last contracts.

“It’s quite good to see some fresh blood coming – everyone wants to see the old guys, but it’s also really nice to see some new guys coming in and doing really well.”

There are several possible contenders for Ducati’s two factory rides in its ranks alone.

Aside from Miller and incumbents Dovizioso and Petrucci, whose form slump after signing his 2020 deal was branded a ‘coincidence’ by Ciabatti, an initially reluctant Johann Zarco has ended up at Avintia Racing for the year ahead after its agreement with Ducati was extended and upgraded as last season ended.

At Pramac, both Miller and Francesco Bagnaia, the 2018 Moto2 champion, will ride the latest-spec Desmosedici GP20s following the latter’s rookie season on a GP18 in 2019.