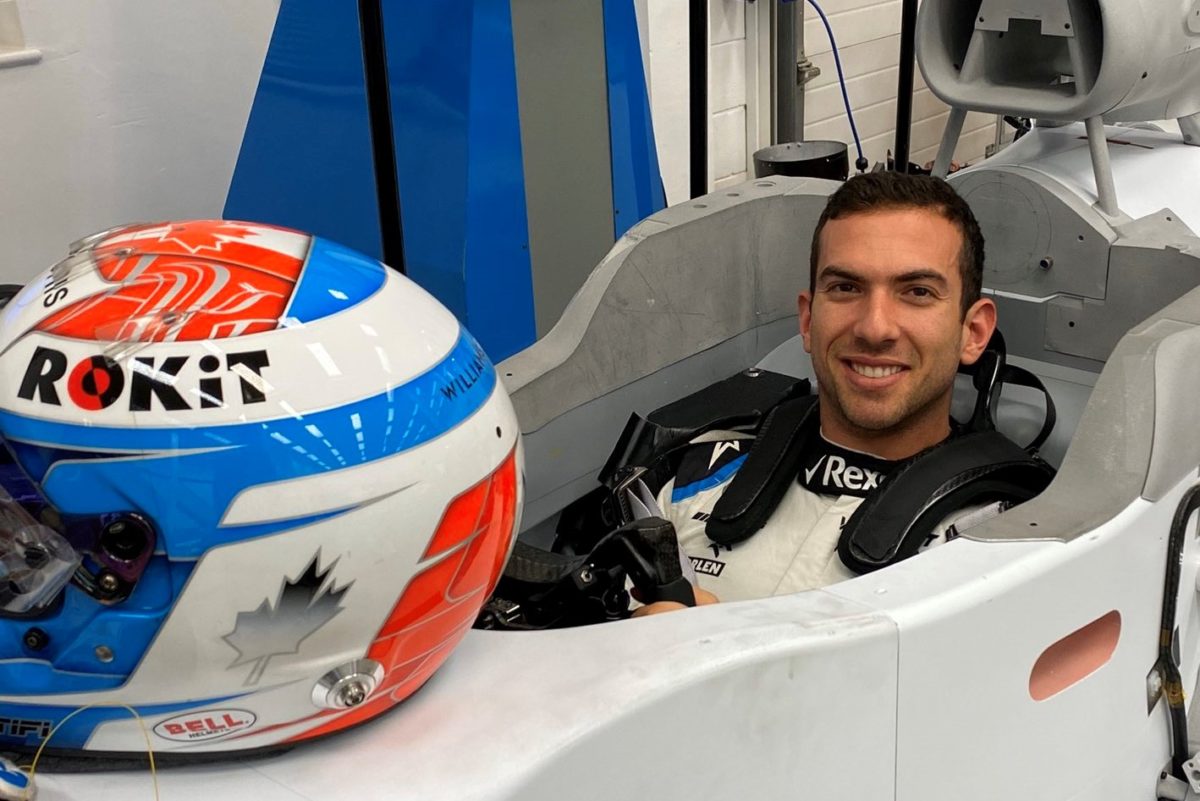 New Williams recruit Nicholas Latifi has revealed that he has chosen to race in Formula 1 with #6, for an unusual reason.

The Canadian has been promoted from a testing role to a full race seat for 2020, taking that which Robert Kubica had filled last year.

Latifi used #40 in Friday practice outings for Williams last year but has now settled on Nico Rosberg’s old number because of its relation to Toronto, including its telephone area codes.

“I decided to choose #6,” announced the 24-year-old in a post from Williams Racing’s social media.

“The reason I chose this is because I’m from Toronto and Toronto is known as ‘The Six’, basically because if you’re from there, your area code for your phone number is either 416 or 647.

“It’s a bit silly but that kind of stuck so I decided to choose that.”

Want to know what number @NicholasLatifi will be using in F1? 🔢

Of course you do! We’ll let our Canadian rookie explain his choice 👇 pic.twitter.com/csaJB6177R

Latifi also raced Car #6 in Formula 2, which was a happy coincidence, but only in part.

“It also happens to be the number I used for three out of my four seasons in Formula 2,” he added on his personal website.

“Although that was more by chance, as DAMS was given 5 and 6 because of the finishing positions in the championship.

“But as soon as we had those numbers, I knew immediately which one I wanted!”

Rosberg won the world drivers’ championship in 2016 with #6, which was available again given the German had been retired for at least two years.

Latifi joins George Russell as a race driver for Williams in 2020, Israeli Roy Nissany was recently named as its new test driver, and inaugural W Series champion Jamie Chadwick has an increased development role for the team.