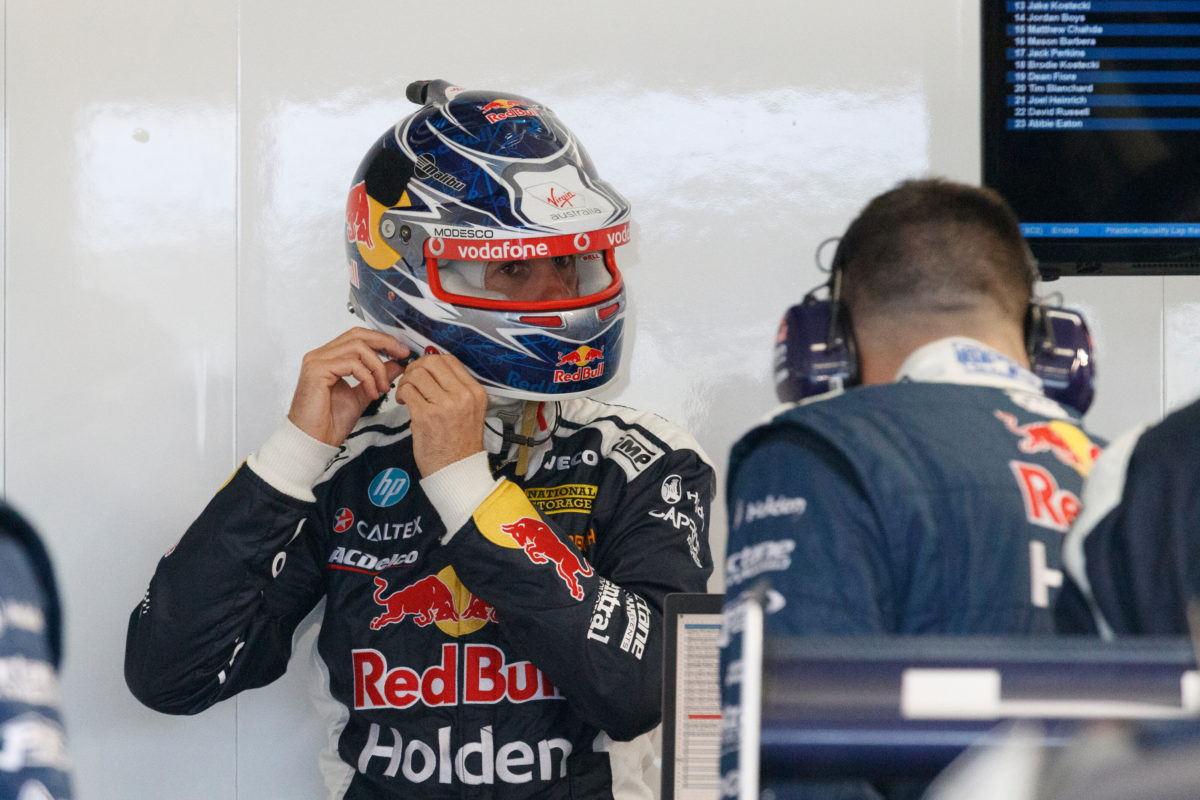 Jamie Whincup says that a decision on his future as a full-time driver is “likely” to come before the Supercars Championship season-opener in Adelaide next month.

The seven-time champion will this year embark on his 17th full campaign in Supercars, of which all but the first two have been spent at Triple Eight Race Engineering.

Whincup was announced as a shareholder of the team in October 2018 before being voted onto the Supercars Commission, which helps decide the championship’s regulations, 12 months later.

He has also owned a car wash café for a number of years now and, at the time of the Commission appointment, explained that all were part a concerted effort to ensure that retirement from driving will not leave a void in his life.

When asked if 2020 will be his last year as a full-time driver, Whincup told Speedcafe.com, “Unsure, but I’ll make a call probably in the next month or so, most likely before Adelaide, on whether this will be the last or I’ll go again.

The one-year extension which he signed for the 2019 season was discreetly included in a release covering Triple Eight’s 2018 season launch, while there was no formal announcement about the 2020 agreement.

On the question that he might wait until after the early race events of the season this time around, Whincup reaffirmed, “No, I don’t think so.

“In an ideal world, you know what you’re doing the year after before you start the current year.

“So, in ideal world, I’d like to know before the first race.”

Whincup was third in last year’s championship with five race wins all told, including his Saturday sprint at the Sandown 500, but took 19 races to open his account.

The dry run was in part due to the early season dominance of the Ford Mustang, especially in the hands of eventual champion Scott McLaughlin, before a resurgence for Triple Eight which coincided with aerodynamic changes to the ZB Commodore.

Between Whincup and team-mate Shane van Gisbergen (and their respective Pirtek Enduro Cup co-drivers), the Red Bull Holden Racing Team entries won every race across the last three events of the season.

“My goal, still… I love my racing more than ever,” added Whincup on his goals for 2020.

“Yeah, hey, we haven’t stood on the top step as much as we’d like, especially in the last couple of years.

“We feel our competitiveness was as strong as anything come the end of last year, so we see no reason why we shouldn’t be competitive and roll out of the box fast this year.

“There’s no one area that makes up a complete race car or a complete race team – it’s a combination of a hundred one-percenters – and we’ll just keep chipping away in the areas where we thought we weren’t as strong as some other teams last year, while trying to maintain our strengths as well.”

Craig Lowndes remains as his co-driver for the Pirtek Enduro Cup in what will again be Car #888, instead of Whincup’s usual #88, as confirmed in conjunction with Triple Eight’s 2020 season launch and livery unveiling.