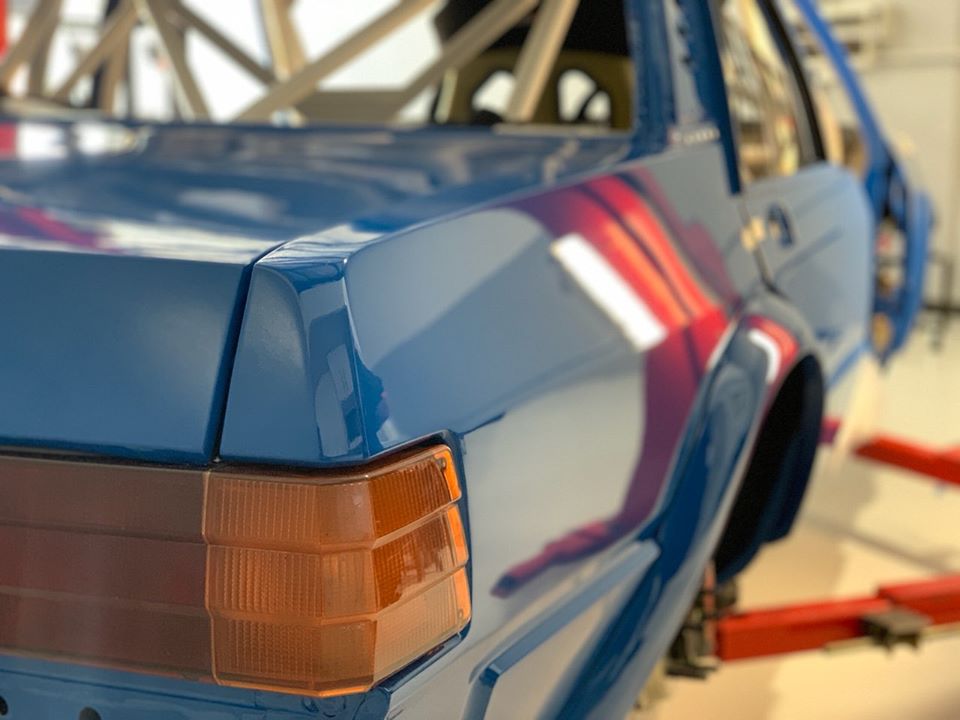 Rides with Dick or Steven Johnson at the launch day for Team Johnson’s Touring Car Masters XD Falcon have gone on sale.

In a post on the official Dick Johnson Facebook page, the touring car legend has reaffirmed Lakeside on February 10 as the day when the modern re-creation of the famous Tru-Blu Falcon will break cover in public.

“Our XD TCM car is coming along nicely and will be ready for the lucky few who’ll get a ride with myself or Steve at Lakeside on 10 February,” reads the post.

The “limited hot laps” are now being sold through Authentic Collectables, at a price of $2000 with Dick Johnson and $1000 with Steven.

The rides are part of a broader package which includes, among other items a ‘First Drive’ can cooler, recording of the hot lap, and photo in the car.

The development of Team Johnson’s XD has been a long process, with a thorough build conducted through PACE Innovations.

It was hoped that the car might even hit the race track during the 2018 TCM season but delays in sourcing a suitable donor chassis contributed to the movement in that timeline.

The Zukanovic family’s Action Racing were the first to get an XD onto the race track in TCM, in September 2018, in what was already a widely anticipated introduction but the connection with the Johnson legend and the famous Tru-Blue machine of the 1980s has generated further interest in the Team Johnson project. 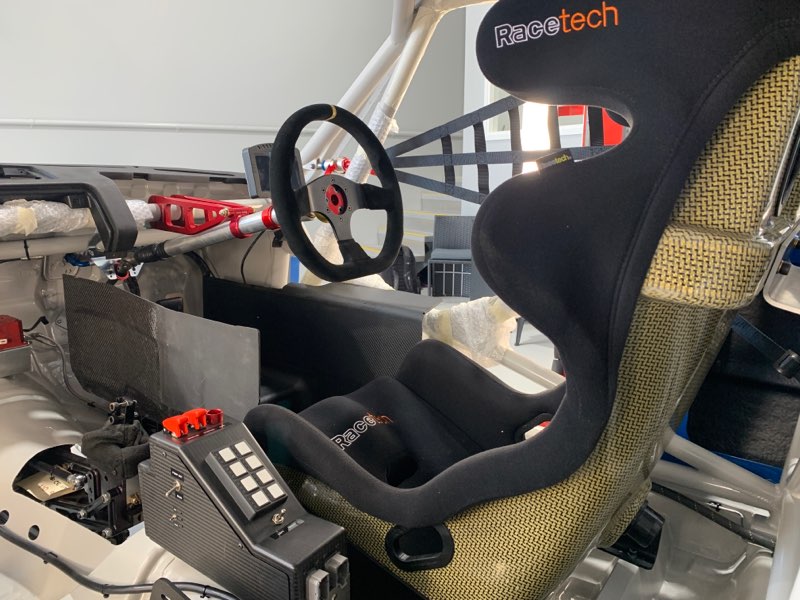