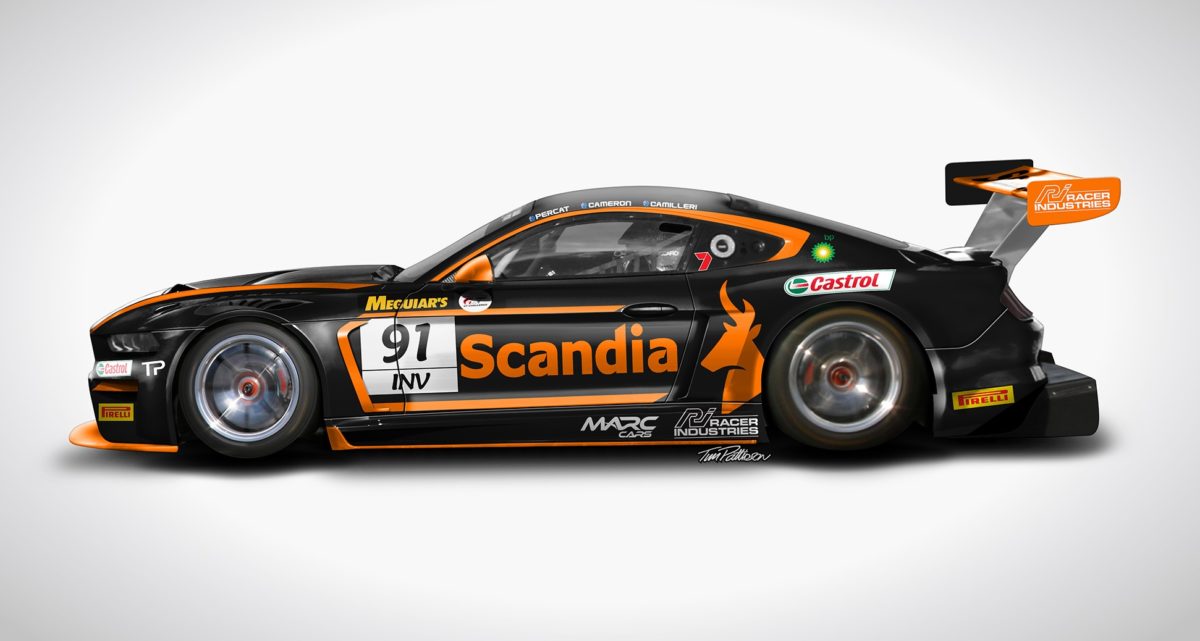 The Brad Jones Racing regular will partner Aaron Cameron and Jake Camilleri at the wheel of the #91 MARC II.

“It’s our sixth Liqui-Moly Bathurst 12 Hour event running the Australian built MARC Cars, and this should be one of our most competitive programs yet,” said Ryan McLeod, MARC Cars’ Managing Director.

“We have two band new MARC II race cars and a driver line-up that has plenty of speed.

“Nick’s Bathurst winning experience and attention to detail will help all our drivers and engineers to get the very best out of the cars and themselves.”

A total of four MARC Cars are set to take the grid, with Warren Luff confirmed alongside Bayley Hall and Geoff Taunton aboard the #95 entry.

The fourth car, entered under the T2 Racing banner, is yet to be confirmed.

The Bathurst 12 Hour begins on January 31 and runs through to February 2.

Previous Story Security and safety stepped up after 2019 B12Hr incident