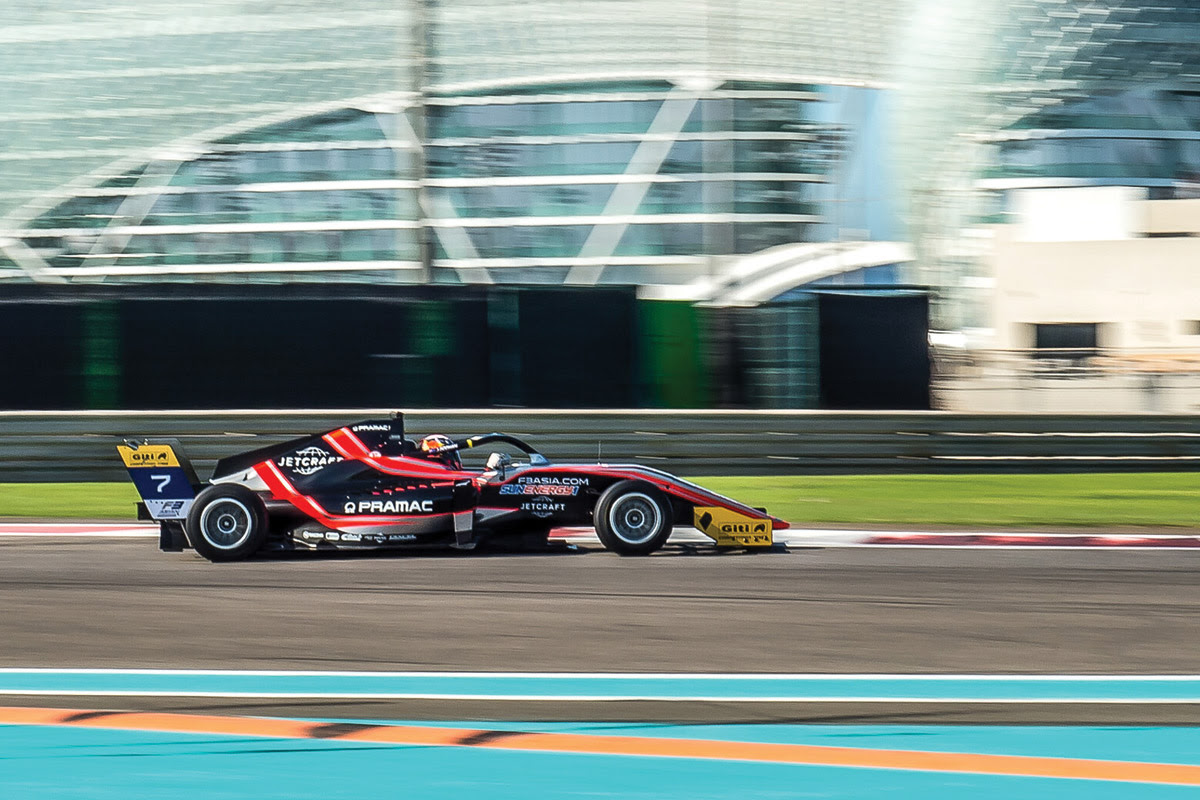 The Australian remains second in the standings but is now 45 points adrift of Dutchman Joey Alders (BlackArts Racing) with two rounds remaining, eight more than the gap upon arrival for Round 3.

Doohan was forced to redress an early move on Alders for second position in the opening race of the weekend and dropped all the way back to fifth in doing so.

He recovered to third, behind Nikita Mazepin, which was effectively second as far as championship points were concerned given that race winner Ukyo Sasahara was a guest driver and ineligible to score.

In the following encounter, Race 8 of the season, Doohan made a strong getaway from second on the grid and quickly passed fellow front row starter Jamie Chadwick.

He had to redress again due to a breach of track limits but was at least able to do so under a Safety Car that time around, before stopping with a technical problem anyway.

Chadwick was first to the chequered flag but a post-race 20-second penalty for a false start saw her fall to eighth and handed Alders the win.

Doohan ran second to Pinnacle Motorsport team-mate Sebastian Fernandez for the duration of Race 9, which was twice interrupted by Safety Car, with Sasahara fourth and Alders sixth.

Third for Mazepin saw him drop back behind Doohan in the standings, by just a point, but it could have been worse for the latter, who revealed that he also had a clutch problem at the start of the first race of the weekend.

“I had a clutch issue at the start of Race 7 which made the start really difficult,” explained Doohan.

“I stalled the car on the line and then managed to pump the clutch a few times to get the pressure back a bit and luckily get the car started again, I somehow managed to hold my position.”

Another drama reared its head before Race 9, with Doohan stating, “I had clutch issues on the grid which the Pinnacle Motorsport Team attempted to fix, (and) thanks to the team I did manage to get a decent start.

“I wanted to settle into a good rhythm before making a pass for the lead, but due to some of the guys saving their best tyres for the final race I didn’t really have the outright pace they had but I was able to hold those guys off and finish the weekend with a second.

“All in all, not the weekend we wanted championship wise but we won’t be giving up, still two rounds and six races to go so anything can happen.”

Fellow Australian Tommy Smith (Absolute Racing) was 12th in Race 7, a DNF in Race 8 having been taking out by Tatiana Calderon in an incident which saw the Colombian penalised, and eighth in Race 9.