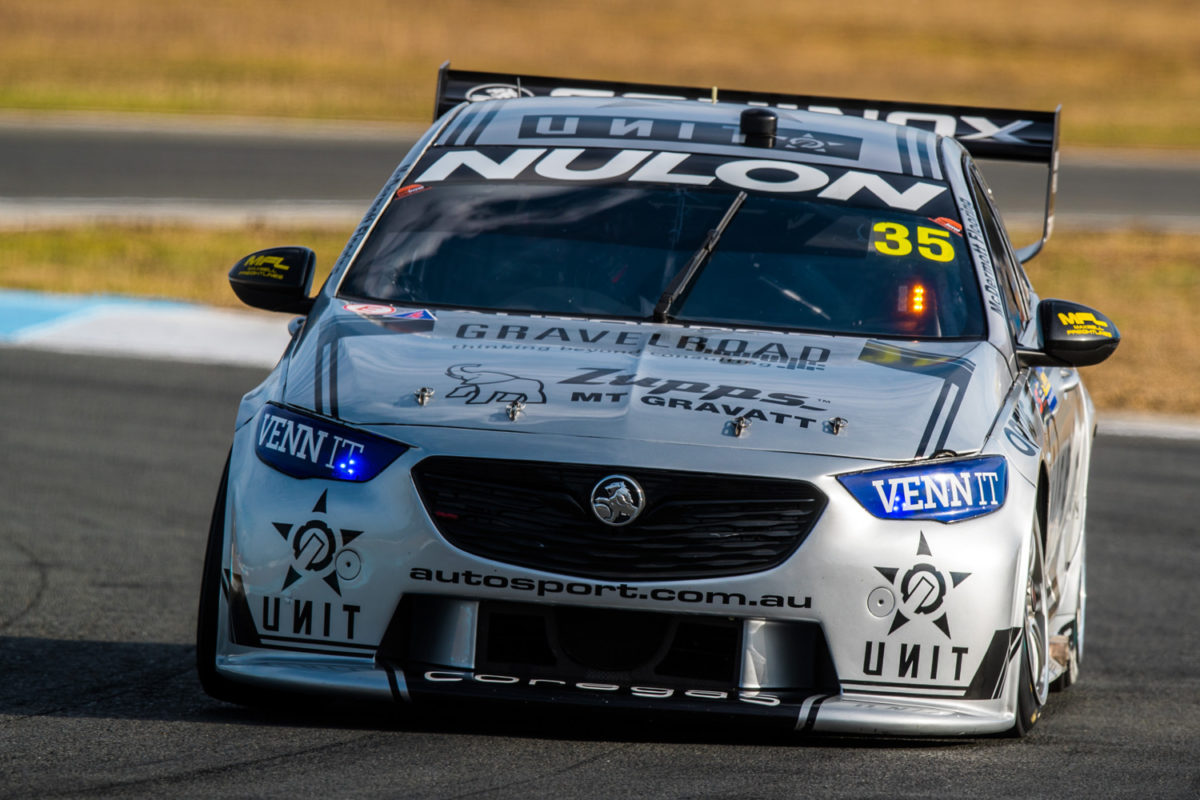 Matt Stone Racing is well-prepared as it counts down to a slightly early start to its first season as a two-car team in the Virgin Australia Supercars Championship.

MSR welcomes former Kelly Racing driver Garry Jacobson to the fold in its #35 entry while Zane Goddard and Jake Kostecki will together embark on rookie seasons as they share its new #34 entry for the team’s third full season in the top flight.

Having stated in the days leading up to last year’s finale that it had “99 percent of the pieces in a row” for its expansion, team owner Matt Stone reaffirmed that everything remains on-track for the Queensland-based squad ahead of the 2020 season.

“We knew the expansion to two cars was going to be a big job so we really tried to make sure we were really organised around it and had sort of planned for all the things that pop up,” Stone told Speedcafe.com.

“So far everything’s been running to the plan and the schedule, and we’ve still been finalising a lot of our sponsorship arrangements for this year but that’s all pretty much finalised now and we’re starting to prepare for the launches, et cetera that are all going to happen relatively shortly.

“From Newcastle to the end of last year, we did a reasonable sized renovation to our workshop to just add a bit more office space and room for our obviously expanding staff base, and also work on all the equipment that we needed to make and source for the expansion through to a two-car team.

“We kind of did all our legwork at the end of last year while working towards the strategy that when we started fresh with our full staff quota at the start of this year, we were focusing on prepping the cars, getting ready for racing, and planning towards our testing program, so that’s all been pretty much bang on-track.”

MSR will campaign two Triple Eight-built ZB Commodores this year, with the addition being that which Kostecki raced with cousin Brodie out of Kostecki Brothers Racing in last year’s Pirtek Enduro Cup.

While the ex-KBR car began life as a VF Commodore before conversion for those three events, Stone explained that the work to align the specification of both of MSR’s cars was “not massive”.

“They were both pretty much of the same spec bar a few little things,” he said.

“But we decided to do a fairly reasonable prep on both cars pre-season just to make sure we had left no stone unturned, and also want to start the year with two fresh and ready-to-roll race cars.

“We’ve done a reasonable amount of work to the pair of them, getting ready, and we’re very happy with everything we’ve found and done, and it’s all going to plan.”

Its second car, which runs on the Racing Entitlements Contract bought from Garry Rogers Motorsport, is set to get its first running as an MSR entry on February 10 in a rookie test day at Queensland Raceway, Stone advised.

That means that Goddard and Kostecki are set to hit the track just over a week before the official pre-season test day at The Bend, on February 18.