IndyCar future has Power wishing he was 10 years younger 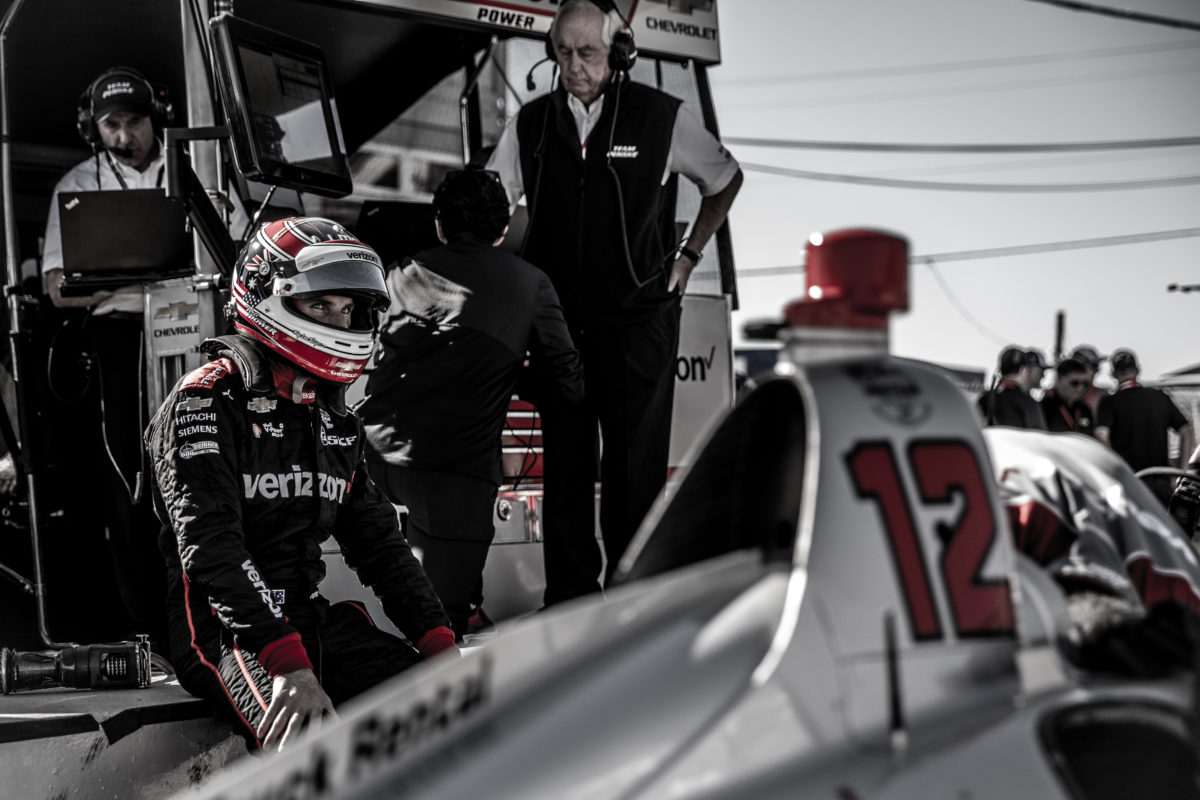 Australian IndyCar champion Will Power has admitted he wishes he was 10 years younger as he looks at the American series’ future.

Roger Penske purchased both the IndyCar Series and the Indianapolis Motor Speedway late last year, a move that has increased the optimism surrounding the sport.

For 2020, the series is set to welcome McLaren into the fold on a full-time basis while the introduction of the aeroscreen has arguably made it safer than ever.

Combined, it’s left 38-year-old Power wishing he had more time left in his career during which to enjoy it.

“Since I’ve been involved it’s the best I’ve ever seen it,” Power told Speedcafe.com.

“The teams are the best and the most competitive and as far as funding goes and all that, it’s the best I’ve seen it.

“The continuity of drivers, you know, drivers getting paid all the way through the field and it’s just in a great position.

“It’s the most competitive it’s ever been. It’s just so tight, so many good drivers and teams.

“It’s a great time to be in IndyCar. I wish I was 10 years younger because I think in the next five years it’s going to be really good.”

Power won the 2018 Indianapolis 500, the first Australian to claim the fabled event, and claimed the series title for Team Penske in 2014.

He’s been a race winner in every season he’s competed since 2008, and has raced for Penske since 2009.

Despite the brand-allegiance, Power believes Penske’s investment is a positive for the sport as a whole.

“I think that there’s no better person that could’ve purchased the Indianapolis Motor Speedway and the IndyCar Series.

“Roger’s so passionate but in particular about the speedway and he just wants to see the sport grow.

“He obviously has resources and backing to make that happen and I think it’s simply just going to be a great situation.

“The right people will be put in place and the series will grow, and the speedway will continue to prosper and grow as well.”

Having watched Scott McLaughlin at a rookie evaluation day in Sebring earlier this week, Power is now gearing up for a busy period ahead of the IndyCar campaign kicking off in St Petersburg in March.

“It’s going to get pretty busy in February; obviously with the new windscreens, it’s taking a while for every team,” he said.

“So we’re waiting ’til February when everyone has a windscreen and then we’ll be actually pretty busy; probably do quite a bit of testing in February before the start of the season.”

The 2020 IndyCar season begins on the streets of St Petersburg on March 15.