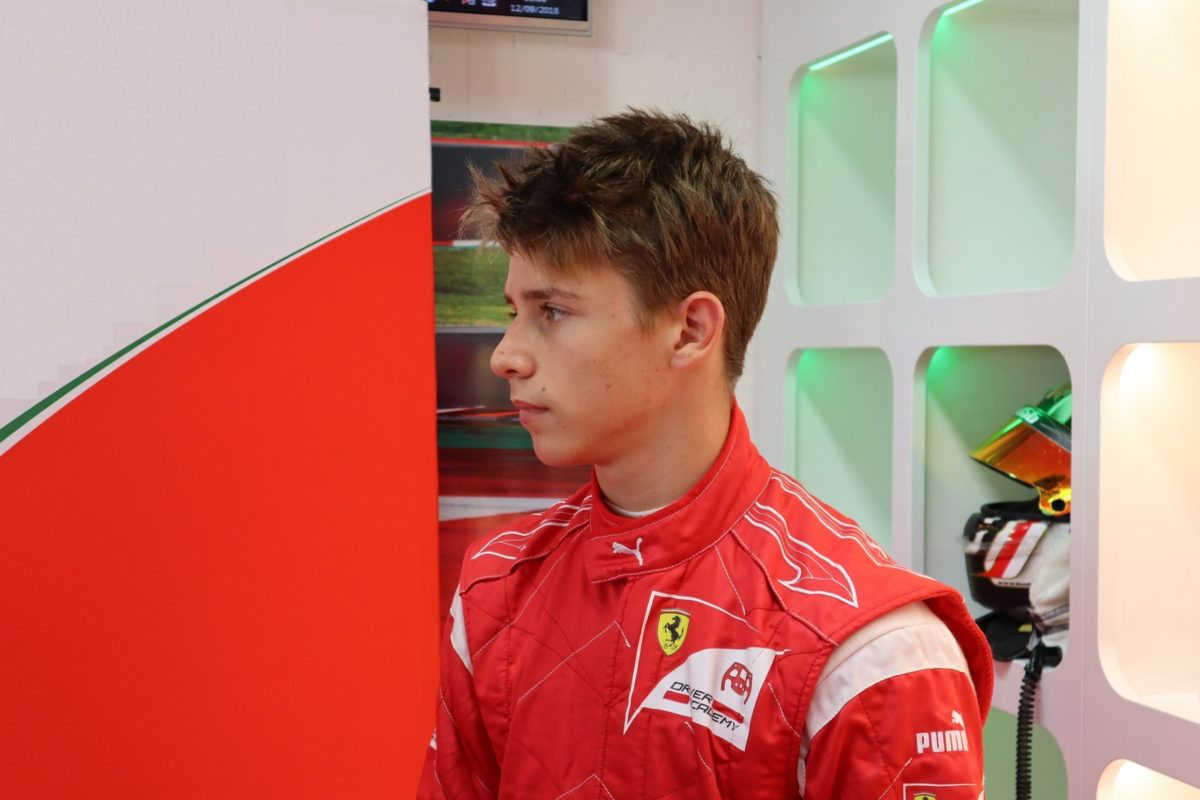 The 19-year-old Monegasque joins New Zealander Marcus Armstrong, among others, in a nine-strong Ferrari Driver Academy (FDA) this year.

Arthur Leclerc will race in the Formula Regional series in 2020 with the Prema Powerteam, the same outfit with which Charles won the FIA Formula 2 Championship in 2017.

Leclerc was announced as a new Ferrari junior along with Swede Dino Beganovic.

“We have been trying to build up the best development programme for our drivers in 2020, with a significant increase in their activities and training programme at our headquarters in Maranello.

“We have also been scouting for more talented youngsters and we are happy today to announce that Arthur and Dino are joining us for what’s going to be a very exciting season.

“We have FDA drivers in all the categories of the FIA single-seater ladder and our focus will be on supporting them the best we can in their development as racing drivers and as young individuals.

“All of us in Maranello are very much looking forward to seeing how our nine young drivers will perform over the coming months.”

Armstrong steps up to Formula 2 in 2020, one of five FDA drivers entered for the immediate feeder series to Formula 1.

Charles Leclerc recently inked a contract which will keep him at Maranello until at least the end of 2024.

Next Story Fire-damaged endplate to be auctioned for bushfire cause